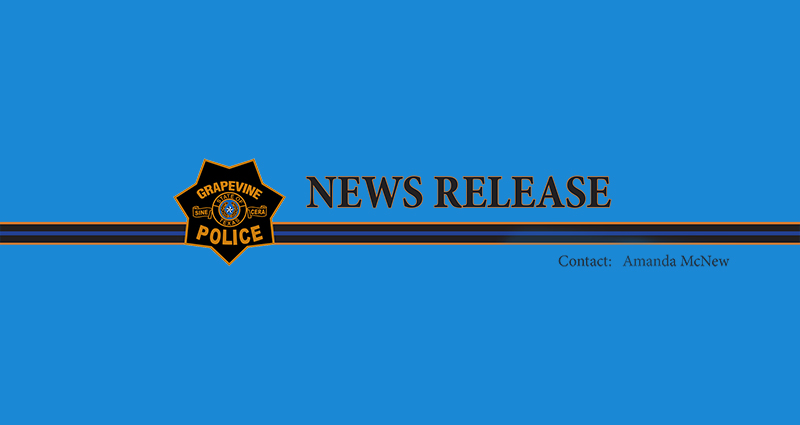 Grapevine Police are increasing patrols around Heritage Elementary School in response to a report that a student was approached by a stranger while walking home from school.

A ten year old told his father that on Monday September 18 at approximately 3:30 PM his son was walking home from school on Wilshire Avenue when a stranger drove up and ask if he wanted a free ride home.

The boy did not recognize the driver and took off running.

The student did not recall a description of the driver or vehicle.  Grapevine Police are in touch with school personnel, who sent a note home with students on Tuesday and are working to inform neighbors about the situation.

Grapevine Police encourages all families to speak to their children about stranger danger and continue to report anything suspicious.