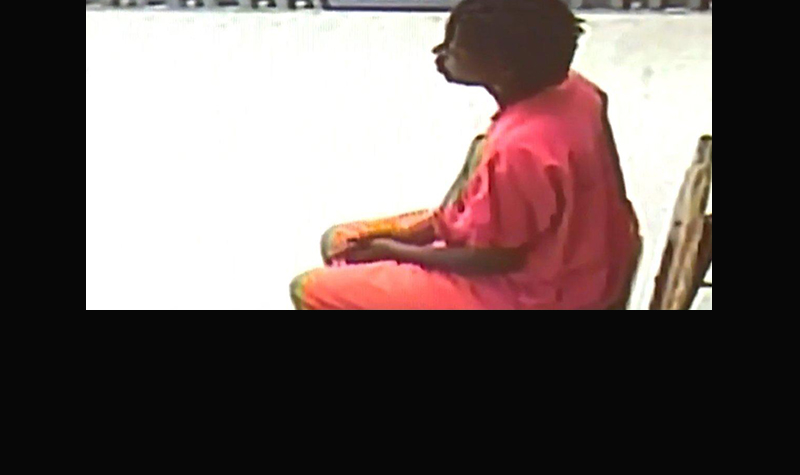 Reading the Senate Bill 1849, I see no requirement for a photo. Specifically, it requires the collection of racial data based on the description given by the suspect and lacking that response, the best description given by the officer. Further, the bill states explicitly that the warning may be verbal only. There is a provision for local policy of implementation, but only to the end point of collecting the data as described above. I am not a lawyer, but the law seems clear in its intention: prevention of retinal profiling by a department or individual officer AND prevention of racial profiling by a department or individual officer.. Furthermore, the law prohibits arrest and detention for a speeding or traffic violation, unless another crime-unrelated to the initial stop-is discovered.

In this era of fake, incomplete, deliberately inflammatory and occasionally flat out false news I occasionally like to fact check. The potential for digital overreach on the part of our police department caught my attention. However:

In Section 5.01 of the bill as enrolled it clearly states:

(6) require collection of information relating to motor vehicle stops in which a ticket, citation, or warning is issued and to arrests made as a result of those stops, including information relating to:
(A) the race or ethnicity of the individual detained;
(B) whether a search was conducted and, if so, whether the individual detained consented to the search; [and]
(C) whether the peace officer knew the race or ethnicity of the individual detained before detaining that individual;
(D) whether the peace officer used physical force that resulted in bodily injury, as that term is defined by Section 1.07, Penal Code, during the stop;
(E) the location of the stop; and
(F) the reason for the stop; and
(7) require the chief administrator of the agency, regardless of whether the administrator is elected, employed, or appointed, to submit an annual report of the information collected under Subdivision (6) to:
(A) the Texas Commission on Law Enforcement; and
(B) the governing body of each county or municipality served by the agency, if the agency is an agency of a county, municipality, or other political subdivision of the state.

Kudos to the Colleyville Police Department for recognizing that with the simple snap of a cell phone with GPS enabled (6) (A)(C) and (E) are admissibly documented with little effort on the part of the officer. The documentation of the warning also fulfills the other requirements of the bill. No doubt a year from now we will be reading articles about the disproportionate number of Martians receiving warnings vs. Venutians but that will be next year’s story.

Did the whining, complaining, SPEEDING resident endangering other people’s kids as she raced to pick up her own not realize that there was probably also a body cam and definitely a dash cam on her? Does she not realize that her picture is (potentially) taken at every intersection with a traffic light camera mounted above the stop lights? Yes, they control the lights but they are cameras and they are picture and video capable. Holding up her hand to prevent a picture indeed! How about strapping a watch to that hand and leaving 15 minutes early since she admitted she knows that it sometimes takes 15 minutes to get out. Exaggerate much do we? 15 minutes. 900 seconds. Officer Friendly showed great courtesy in not writing her up for gross hyperbole.

If an officer wants to let me off with a warning he or she can take my picture and I will happily autograph it for them.

The confusion caused in the traffic stop was clearly the motorist’s, not the Colleyville Police Department. The article gently implies overreach on the part of the CPD. In reality, the article documents under research on the part of the editor and requires a clarification. CPD right. Resident wrong. Editor uninformed.

“The LNO “Letter to the Editor,” was read by one of the local major network Television Stations, who request, and upon permission of the writer received contact information on the Resident, apparently because of the “confusion” the change has caused.

LNO is a 17 year supporter of local law enforcement, in particular the CPD. This was a Letter to the Editor, not an LNO Opinion Report. Editor”