Arrest in Colleyville as Reported by Law Enforcement

Colleyville, Texas  September 30, 2017
Arrest and booking photos are provided by law enforcement officials. Arrest does not imply guilt, and criminal charges are merely accusations. A defendant is presumed innocent unless proven guilty and convicted in a Court of Law. 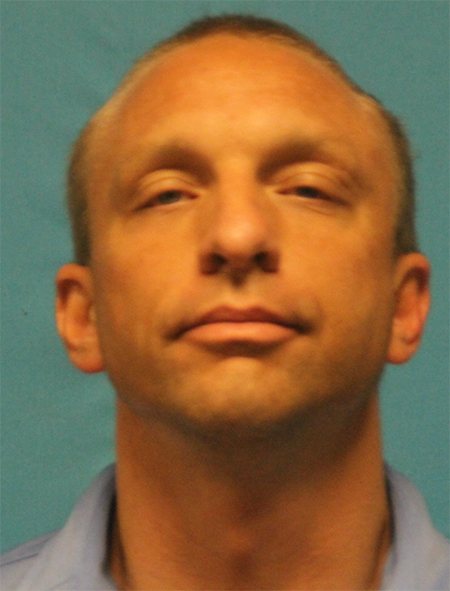 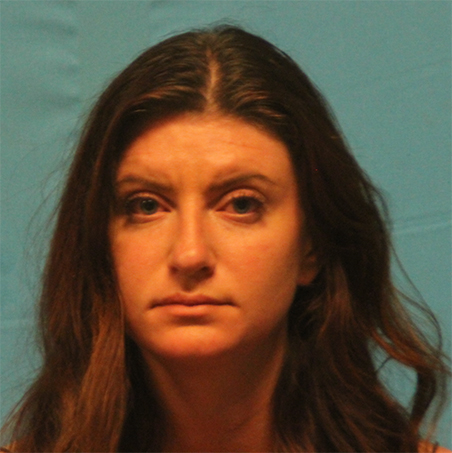 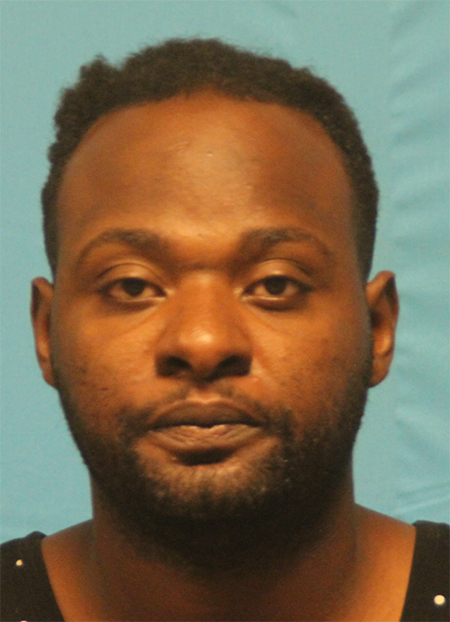 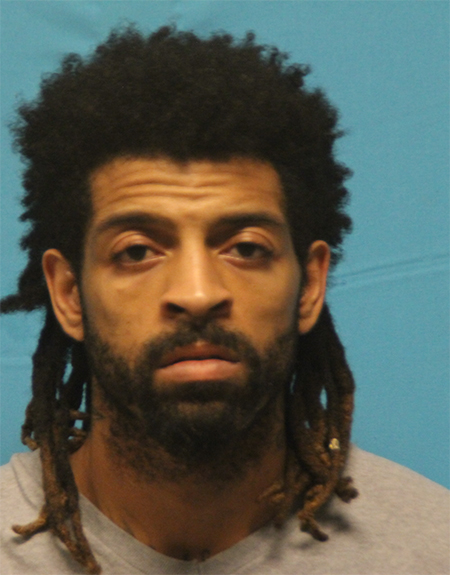 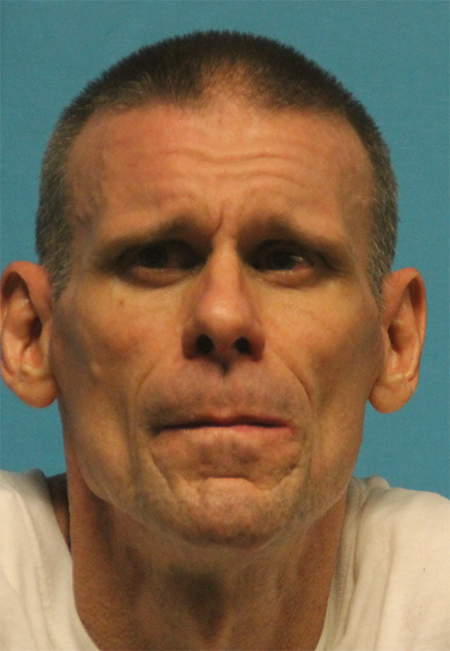 Please note, any “threats” to LNO reporters or staff are reported to law enforcement.