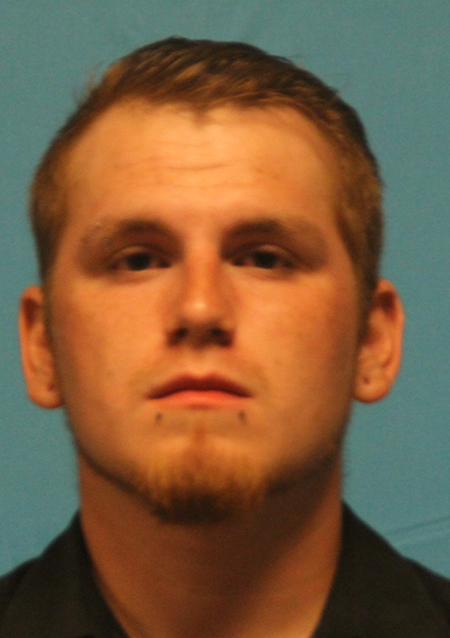 1.) Driving While Intoxicated with an Open Alcohol Container in the Vehicle, Bond set at $1,500,
2.) Failure to Identify Giving False/Fictitious Info to Police, Bond seet at $1,500
Remarks; ” Does not Remember SSN or Place of Birth. 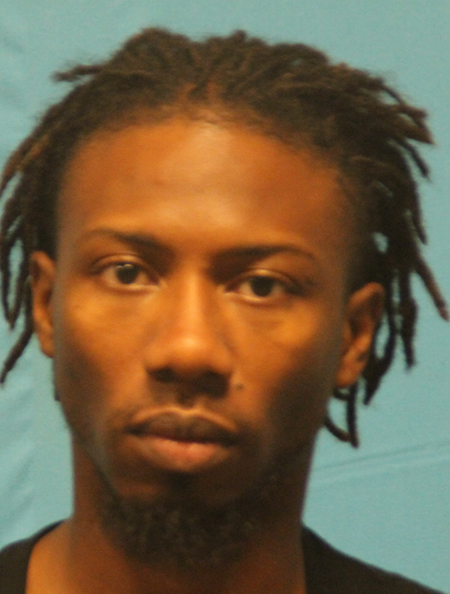 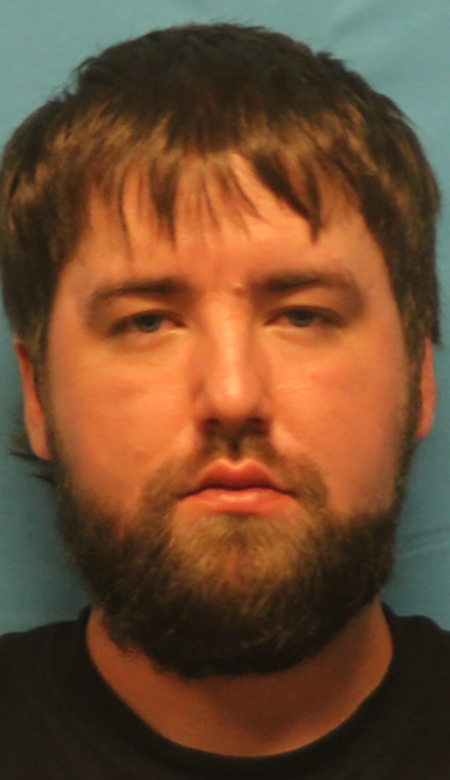 Driving While Intoxicated with an Open Alcohol Container in the Vehicle, Bond set at $1,000. 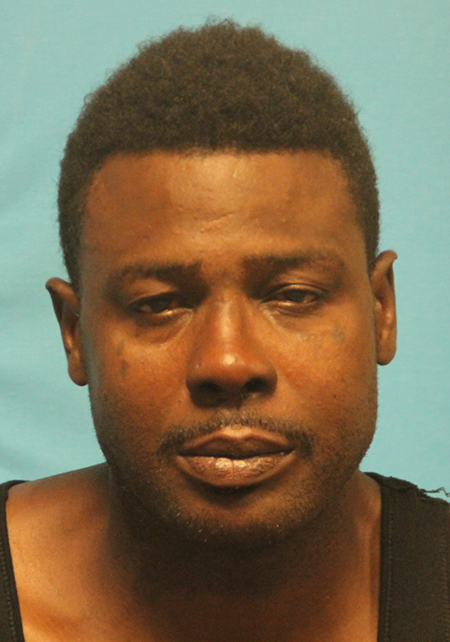