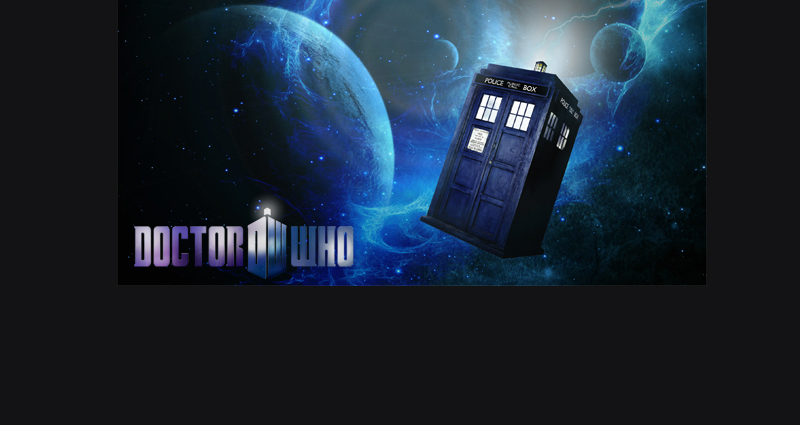 Hall-Who-een in Grapevine Celebrates the Sci-Fi Hit Show with a Free Fan Event with Photo Opportunities, Costume Contests and more

GRAPEVINE, TEXAS (October 23, 2017): It’s Trick or Treaties, Sweeties. Beware of the Daleks, the Silence, and the Weeping Angels. Just in time for Halloween, Grapevine’s British Emporium will be celebrating their 7th Annual Doctor Who Day event on Sunday, October 29 from 12 p.m. to 4 p.m. This fan event will feature photo opportunities, costume contests, video screenings and more. This event is free and open to the public.

You never forget your first Doctor! This event is perfect for all fans, viewers and cosplayers of the cult British Science Fiction show Doctor Who. Attendees can meet and mingle, pose-with-props, participate in a trivia quiz, and dress as their favorite character. USS Joshua, the oldest, largest and most active Sci-Fi group in Dallas/Fort Worth, will provide a TARDIS – the Time Lord’s spaceship – outside the Emporium. Live entertainment will be provided by “Buttermilk Junction,” an old-time string band. Find collectibles, posters, and of course Doctor Who’s much-beloved confections, Jelly Babies and Jammy Dodger tea biscuits.

According to Sheela K. Bailey, owner of The British Emporium, “this award-winning, inspirational show is one of the longest-running sci-fi programs in the world and a significant part of British popular culture. We are delighted to provide a venue for Doctor Who fans and cosplayers just in time for Halloween. They put an incredible amount of work and effort into their costumes and props. Look out for some great photo opportunities. Since our event is just two days before Halloween, we will be saying ‘Hall-ons-y’ instead of the Tenth Doctor’s ‘Allons-y’!”

Jeff Herndon, a local professor of Political Science and area expert on Doctor Who, will serve as the emcee of the event. “Grapevine is the Gallifrey of Texas, and the British Emporium is ready for the TARDIS to land on October 29 bringing Timelords young and old,” said Herndon. “Whether you love the first doctor or the twelfth regeneration, you will have a good time.”

Who is Doctor Who

Doctor Who is a British Science Fiction television program produced by the BBC which first aired on British television on November 23, 1963. It depicts the adventures of a mysterious alien time-traveler known as “the Doctor” who travels in his space and time-ship, the TARDIS, which appears from the exterior to be a blue 1950s police box. The Doctor and his companions explore time and space, solve problems and face adversaries such as monsters and daleks. In the next season, which will begin next year, will feature, for the first time, a female doctor played by Jodie Whittaker.

About The British Emporium

For 25 years, The British Emporium has provided British groceries and gifts and hosted community-related events such as royal celebrations, car shows, Doctor Who parties, meet-and-greets with VIP visitors from Great Britain. Owned by Sheela K. Bailey, the store is a popular gathering place for expat Brits and Anglophiles alike. Store hours are: Mondays – Saturdays, 10 a.m. – 6 p.m.; Sundays, Noon – 5 p.m. The store is located at 140 N. Main St. in Historic Downtown Grapevine. More information about The British Emporium can be found at www.british-emporium.com.