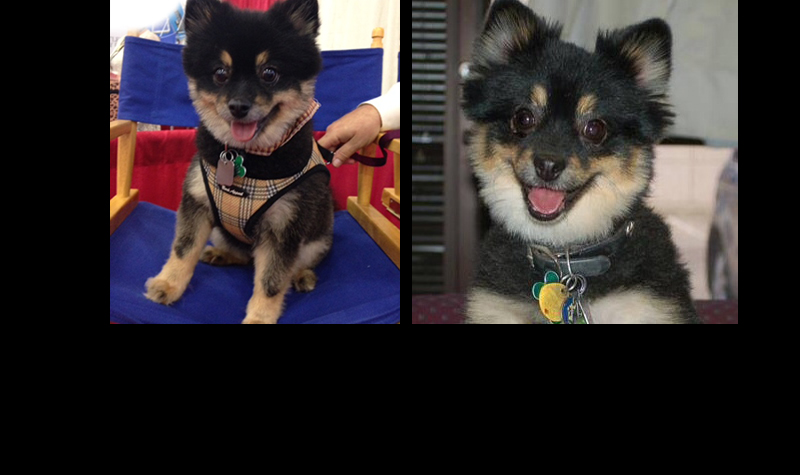 Little nine-year-old Mo spent the whole weekend at home practicing with the jump rope.  She wanted to get really good at it so maybe the other girls at school would want to play with her.  All she really wanted was to fit in.  She was a pretty little Jewish girl and her family was reasonably well-off financially.  But her schoolmates simply did not accept her.

She may have been a teeny bit overweight, but that shouldn’t have mattered.  She was very smart and precocious.  She liked to sing and loved poetry.  At one time she had ambitions to be president of the United States.  But for whatever reason, friends were hard to come by for this little girl.

One day a boy named Matthew called her “Big Mac” because of her size.  This was especially hurtful to Mo since she had a schoolgirl crush on Matthew.  But the nickname stuck and continued to sting each time she heard it.  The girls were cliquish, and like a lot of little girls (and grown -up girls, too, I might add), they were  way too pre occupied with looks and clothes.

Oh, then there was the party.  One of her classmates, Tori, was going to have a birthday party.  Everyone knew Tori’s family had money and the party at her house was to be huge.  Everyone in the class was invited.  Everyone, that is, except Mo.  She came home after school completely devastated by that news.  The two girls were in the same Brownie troop!  Why on earth wouldn’t Mo be invited?

Well, the next day, unbeknownst to Mo – and certain that the omission was simply a casual oversight – her mother made a phone call to Tori’s mom.  And no, it had not been an oversight.  She really was not invited.  But Tori’s family responded with good manners, albeit reluctantly, and an invitation was duly sent out.  Mo’s mom never told her about that call.  And Mo was thrilled to be invited.  Then she heard the real story from a couple of catty girls at school: “You’re only invited because you mother called and begged them to invite you!”  Arg!  Ouch!  That really hurt.  Little girls are not always so sweet and innocent, are they?

As you might guess, the big birthday party was a hit with those who attended.  Tori’s daddy really went all out for her that year – and after that too, I’ll bet.  You might be imagining a back yard party with a magician, or maybe a D.J., or something else most kids would love to have at their parties.  Nope.  Not this one.  One of the attractions at this “little get together” was the world’s smallest pony.  Oh yeah, and a fella named Michael Jackson was the entertainment.  Yep.  The real Michael Jackson.

Not surprising, when I tell you who the birthday girl was.  It was little Tori Spelling, daughter of television mogul Aaron Spelling.  And the little girl who refused to go after her mom wrangled her an invitation?  Well, although she never did become the president, she did spend a little time with one.  It’s a Little Known Fact that the little girl who was picked on, teased and called hurtful names by classmates at her Bel Air elementary school, the proud girl who refused to attend the biggest party of the year, was little Mo.  That’s short for Monica.  Monica Lewinski.