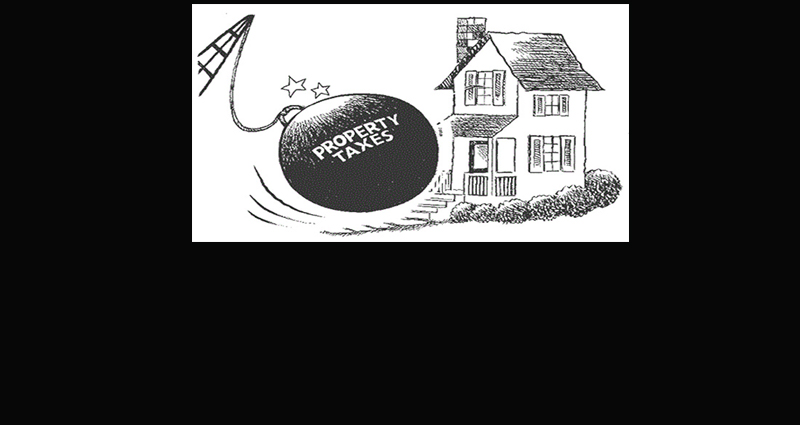 It seems to be a common occurrence in today’s political climate…a lot of frustration with the legislative process.  On Monday evening, Nov. 27, 2017 the Colleyville Republican Club invited 5 to participate in a scenario of what happened the last regular and then, Special Session called by Governor Abbott.

Kecseg was the first speaker and relayed a remarkable statistic that current the State of Texas is the second highest state in local public debt, only New York is higher.  Regarding Texas,
Kecseg pointed out that voters are allowed to vote on all tax increases EXCEPT School Taxes.  Further, School Bond issues are repaid from local property Taxes.  The School District is not required to reveal to voters the impact the Bond issue will have on local taxes.

Kesceg pointed out the Texas State Senate came to agreement on a number of taxing entities and resolutions, however the House, then led by Joe Strauss would not agree and in the special session called by the Governor, time ran out to pass any meaningful tax reform.

The only solution, according to Kesceg, is should the public demand real reform in School Finances; then limit state spending growth, buy down the Robin Hood debt until it replaces 40% to 50% of School taxes. He pointed out it should be noted that with GCISD rate hikes, as well as, 8% on top of appraisal growth is all borrowed money, NO MONEY CAN BE USED TO PAY TEACHERS!

Kesceg pointed out that nothing should be on the ballot without disclosing what the actual tax impact will be on the public; however, school districts continue to oppose this basic  information to taxpayers. 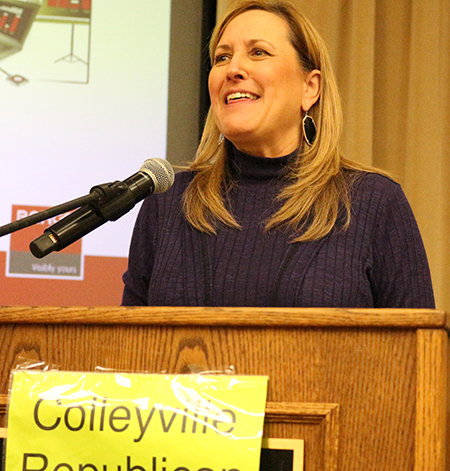 State Senator Konni Burton says the last session, including the Special session, were very frustrating for her.  The voices of individual taxpayers must be heard in Austin just to slow down growth, according to the Senator.  She detailed how the bill to address property taxes  was introduced by the Senate on March 22nd but was not referred to a House Committee until April 19th, then another 23 days in House Committee and finally on May 28th out of House after major changes to weaken the Bill; then the Session ended on May 29th, without any meaningful vote on behalf of Taxpayers.

She said there was some hope in the Special Session, except one GOP Senator wanted to raise the exemption to $20,000,000 school districts, therefore none of these residents would virtually ever be able to gain property tax relief..once again the Texas Legislature, especially the House under the Previous Speaker Joe Strauss, failed to pass legislation to hold school districts accountable on the ballot.    The impact of Robin Hood on the GCISD taxpayer?  In addition, to millions of dollars ask to be approved for items like an indoor practice facility, none of the funds are available for teacher pay. 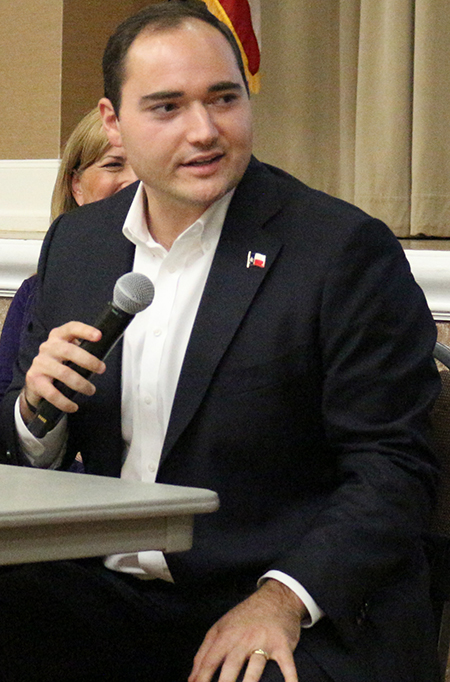 Armin Mizani, Keller councilman and candidate for the HD 98,
now held by Gio Capriglione, stated it should be noted that current House Representative decided not to come to the meeting to be heard by the voters.   Armin pointed out he is the son of a legal immigrant into the United States and, he wants to be sure this kids inherit a better tomorrow.

“Gio Capriglione has been very neglectful, his 6 years in office; when running he promised to put an end to  Robin Hood and address taxes, instead the GCISD taxpayers sent  $44,000,000  to Austin this year alone with Robin Hood snatching $29,000,000 of these funds.

He pointed out the Texas Supreme Court ruled the legislature needed to fix the unsustainable Robin Hood plan, but to no avail to date.  Mizani, further pointed out, “In the 3 terms that Capriglione has served he has betrayed taxpayer, with his conservative spending score of 98% tear one, 74% year two, and 63% this past session.” Plain and simple property taxes are pricing people out of their homes, Mizani pointed out. 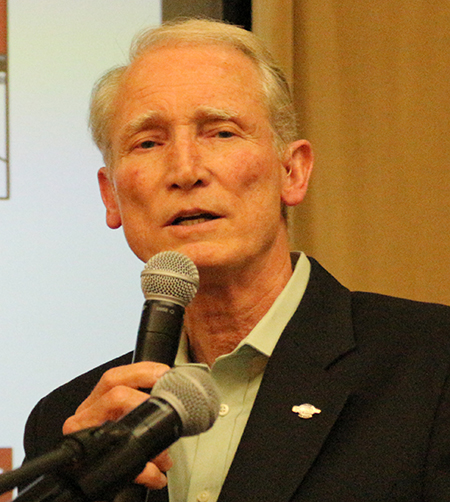 Colleyville Mayor
Richard Newton, pointed out he was an ardent supporter of Senator Burton’s attempts to move bills forward effecting property taxes.  Newton pointed out that out of taxes paid by local citizens only 14% of the bill went to Colleyville while 27% goes to the County and a Whopping 59% to the School district.  He further pointed out the City of Colleyville was able to bring it’s first responder’s salaries in line with competing cities with a $650,000 injection; however while the actual tax rate in the city went down, the revenue increased with local growth.

The following slides were presented by Mayor Newton; 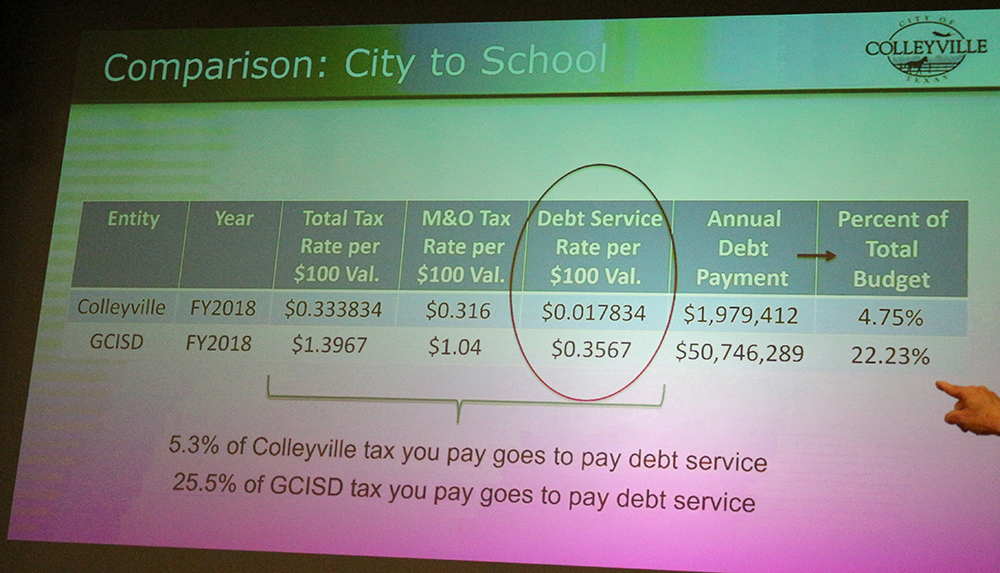 Mayor Newton points out the significant amount of 25.5%  of GCISD taxes go to pay debt service and only 5.3% of the City of Colleyville. 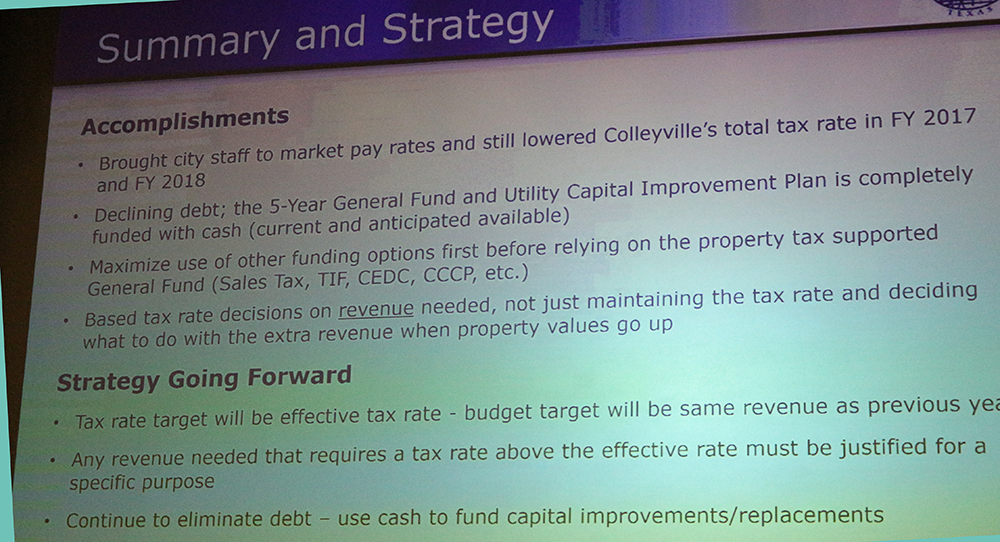