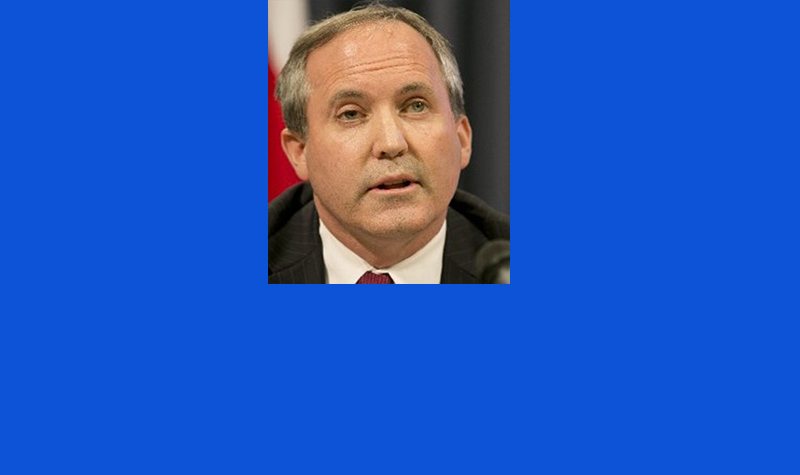 In August, the Wall Street Journal Editorial Board labeled the case against Texas Attorney General Ken Paxton a “political prosecution” citing a sealed grand jury document provided to the editorial board. Paxton.MotionDismiss.EDITEDfor the public to view by Direct Action Texas, a North Texas-based political accountability group and its contents are alarming.

The document, a motion to dismiss filed by Paxton’s legal team, lays bare a number of violations of Paxton’s due process rights by Special Prosecutors Brian Wice and Kent Schaffer, as well as Chris Older, the original judge on the case. Oldner was forced to withdraw from the case in disgrace after his wife was caught gossiping about the sealed indictments.

“The grand jury materials provided by the Court show that the pro tem lawyers misrepresented the law, turned a blind eye to legal inconveniences, and wove facts from whole cloth,” the Motion concludes.

The motion details a “malicious and subversive” effort by the prosecutors to obtain indictments against Paxton, including falsification of dates in order to avoid the statute of limitations, providing the wrong legal standards to the grand jury, and misleading the grand jury with immaterial information about Paxton.

In an earlier Motion to Quash the indictment, it was revealed that Judge Oldner had violated various laws relating to grand juries. This motion to dismiss adds additional detail, making it clear that Oldner improperly entered the grand jury room and worked to persuade the grand jurors to indict Paxton.

After Oldner was removed from the case, he was replaced with Judge George Gallagher of Tarrant County, who proved himself to be just as much on the side of the prosecution as his predecessor. Indeed, when Gallagher was confronted with the Motion to Dismiss, he not only refused to grant it, but he sealed it from public view.

Citizens need to be asking why this document was sealed in the first place. Was it sealed in order to cover up these abuses of power by the prosecutors? Are the prosecutors and judges who are attempting to railroad Paxton through the criminal justice system afraid of the public knowing about their corruption?