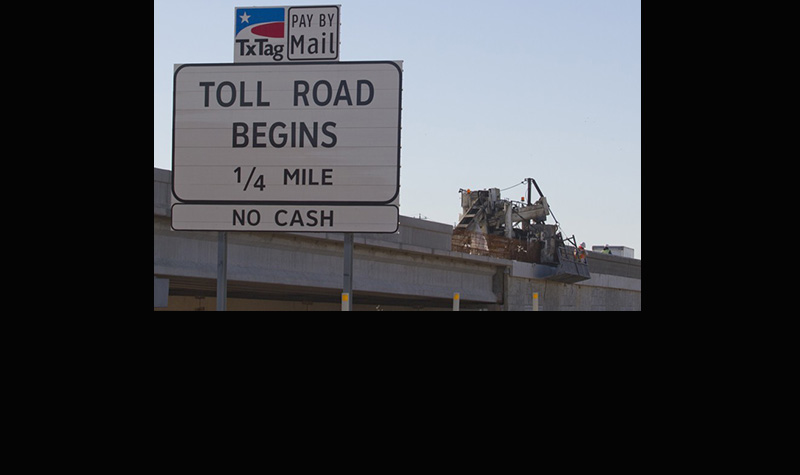 Agency’s runaround the will of Texans will not be tolerated

Colleyville, TX – Senator Konni Burton (R-Colleyville) released the following statement regarding the Texas Department of Transportation’s proposal, which includes 15 managed toll lanes, using accounting tricks to shirk the will of the Texas Legislature and the people of Texas: 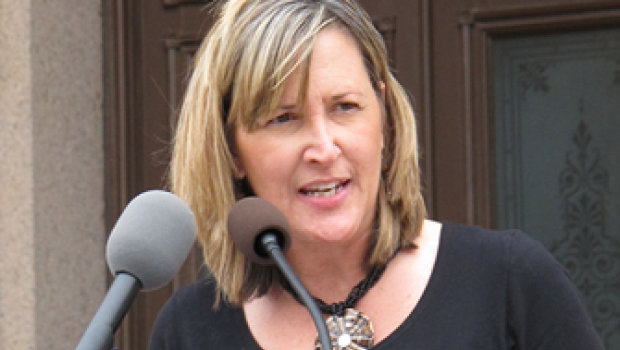 “It is very clear that the people of Senate District 10 want less congestion with no new tolls. I promised our constituents when I went to Austin that I would  prioritize their tax dollars to transportation funding by ending accounting gimmicks which drained our State Highway Fund. I also supported a constitutional amendment to dedicate billions of new dollars to construct non-tolled roads and this constitutional amendment was then overwhelmingly ratified by the people of my district and Texas. However, it was recently uncovered that TxDOT had plans to use a controversial financing method to fund the construction of new tolled lanes in projects across Texas. Let me be clear: an agency’s rogue decision to subvert the will of the people and the legislature is not only fallacious, it will not be tolerated.

Since these plans were uncovered, Governor Abbott and Lt. Governor Patrick intervened, and TxDOT has appeared to reverse course. We are pleased the accounting gimmicks seem to be off the table, but we would like it clarified that no new toll projects will be in the ten- year plan TxDOT is preparing. I am in communication with other Senators about this, and we are committed to holding this agency accountable for how they use the billions of dollars provided them to fix Texas’ transportation problem. I am also watching for the constituents of Senate District 10 who could not be any more clear about their desire to have their tax dollars spent on non-tolled roads.”