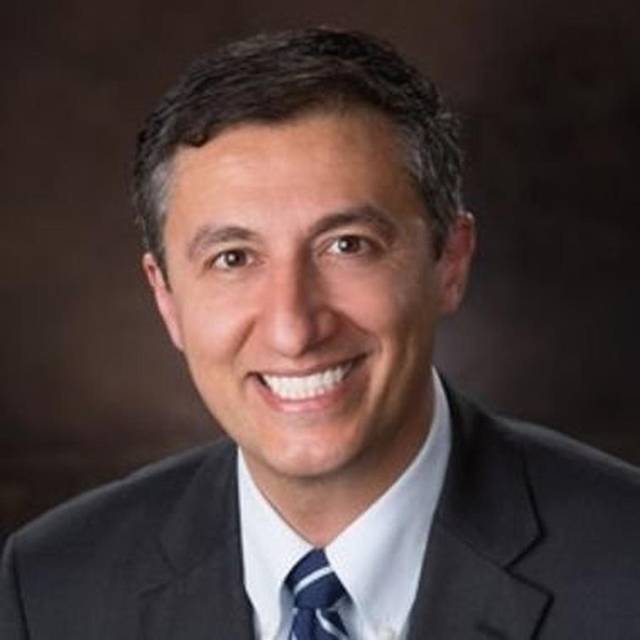 On Saturday, State Representative Giovanni Capriglione of Southlake officially filed for reelection to the position he has held since January of 2013.

Capriglione said, “Serving District 98 in the Texas House of Representatives has been one of the greatest honors of my life. If reelected, I promise to continue to fight for limited and efficient government while working tirelessly to ensure the voices of those living in House District 98 are heard.”

Since taking office, Capriglione has taken bold steps to champion ethics reform legislation that provided for greater accountability and transparency in state government. Furthermore, Capriglione has worked to pass key legislation on issues such as cybersecurity, protection of life, border security, education reform, and economic development.

These efforts and others have earned Capriglione statewide recognition. During his tenure, Capriglione has earned a variety of awards and honors including: FOIFT’s Open Government Lawmaker of the Year, TCC Foundation’s Champion for Higher Education, Consumer Protection Watchdog Hall of Fame, a 100% Pro-Life Rating and the People’s Champion award from Texans For Accountable Government. Additionally, his efforts to promote small business development in Texas recently earned him a 100% rating from the National Federation of Independent Business.

Capriglione’s resolve to serve with diligence and transparency has made him a strong voice and advocate for conservative governance in Texas.

Capriglione received a Bachelor of Science degree in Physics from Worcester Polytechnic Institute prior to receiving his MBA from Santa Clara University. He and his wife, Elisa, have three children and reside in Southlake. He owns a private equity management company focusing on businesses in Texas.

The Primary Election for House District 98 will take place on Tuesday, March 6, 2018.