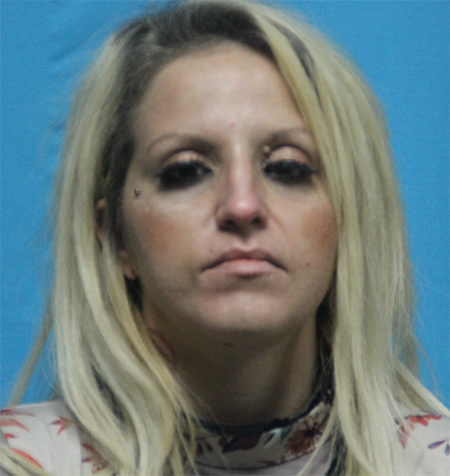 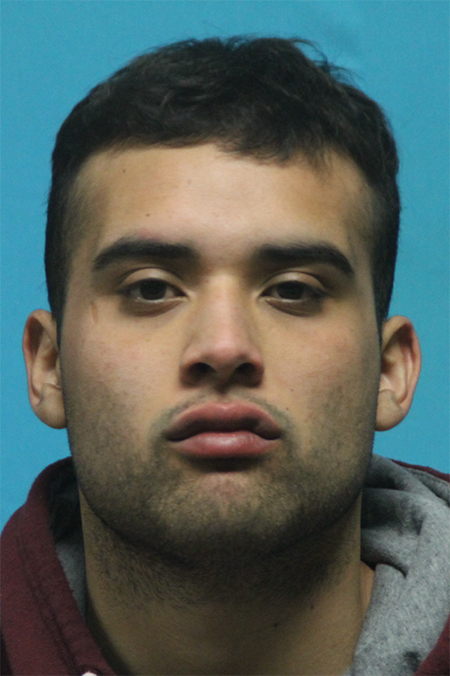 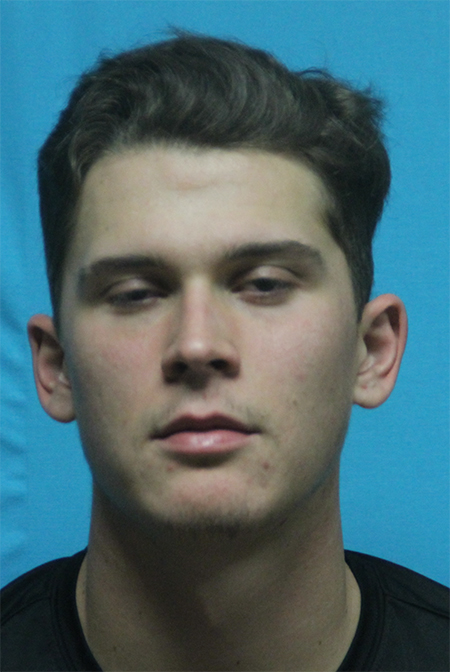 Click Below for a Report on the most recent reported Police Incidents, in PDF format.