Recent Arrests, Including an Arrest on a MURDER Warrant, as Reported by Southlake Law Enforcement 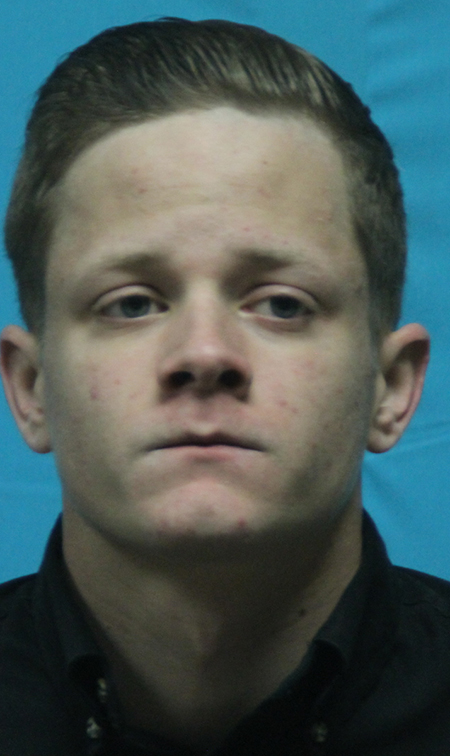 
Possession of a Controlled Substance PG 2 less than 1 Gram, A State Jail Felony Bond set at $4,000. 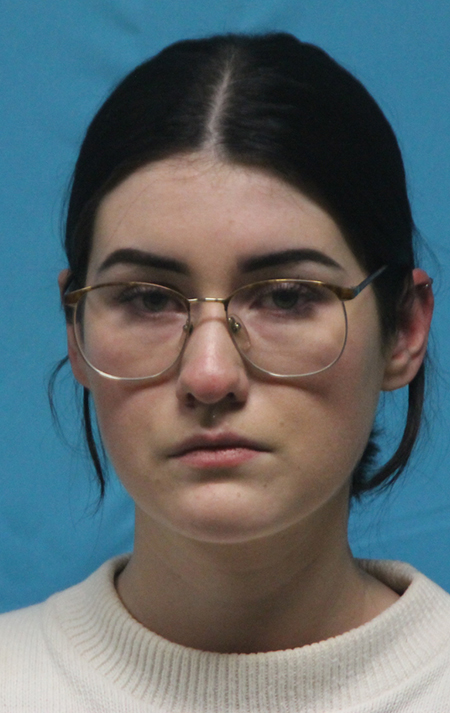 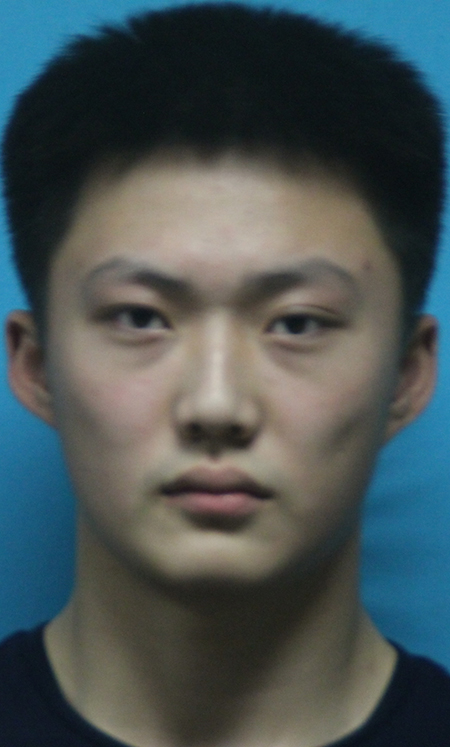 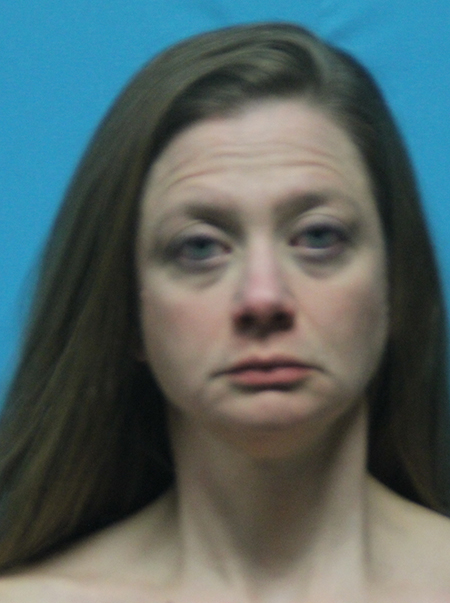 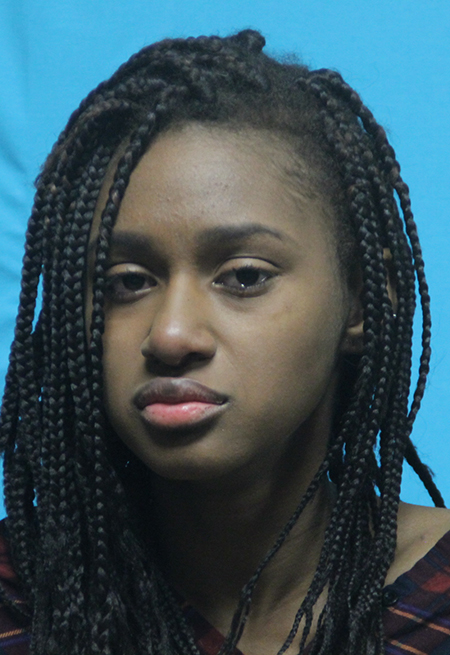 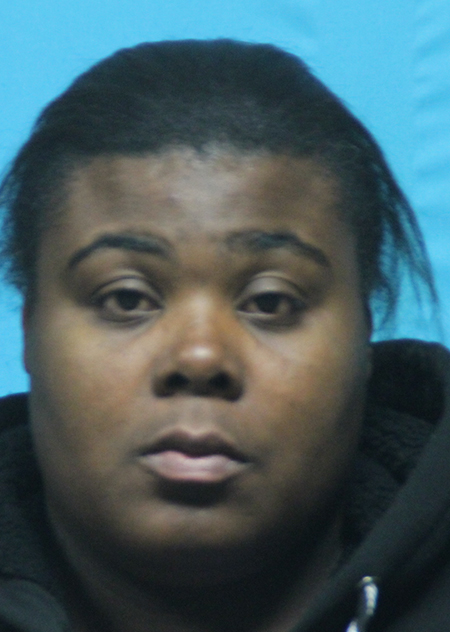 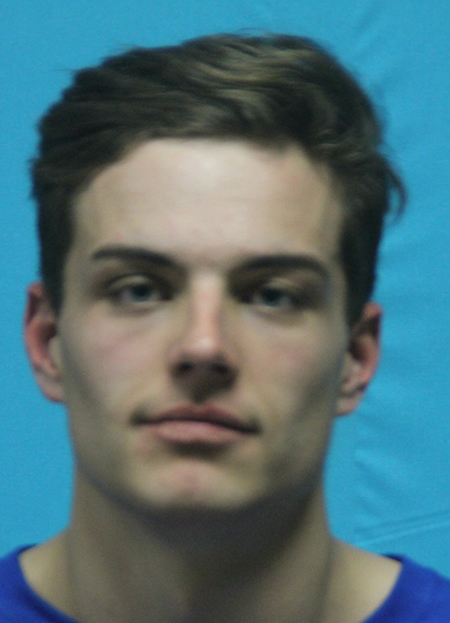 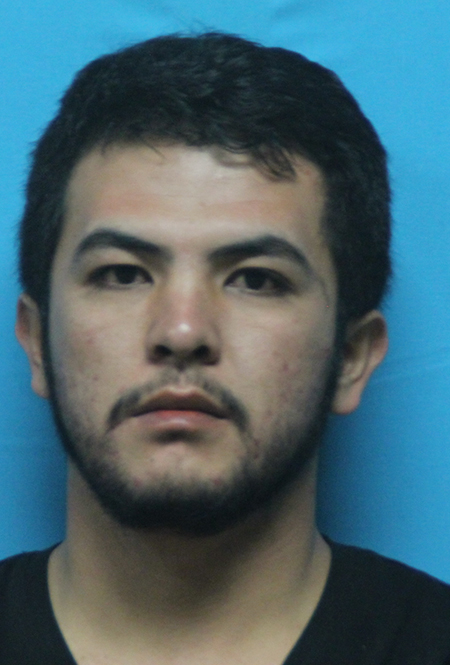 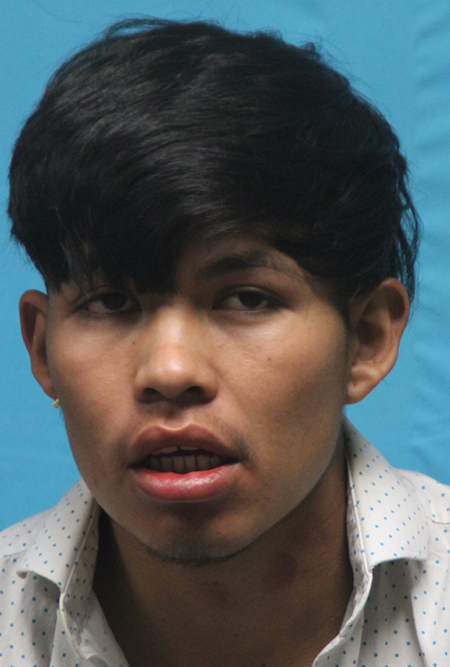 JAVIER ALONSO MARTINEZ-ALVAREZ,
Age: 19 , No POB listed, listed Occupation as Roofing and Self Employed, Home in Garland, TX, no street or address listed,

Remarks: Inmate has No DL or Social Security number,
1.) Driving while Intoxicated, no Bond listed,
2.) Duty of Striking Fixture on the Hwy or Landscape, No Bond Listed 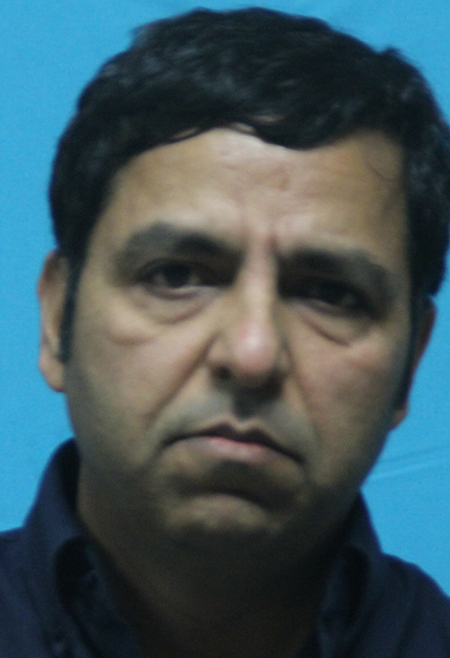 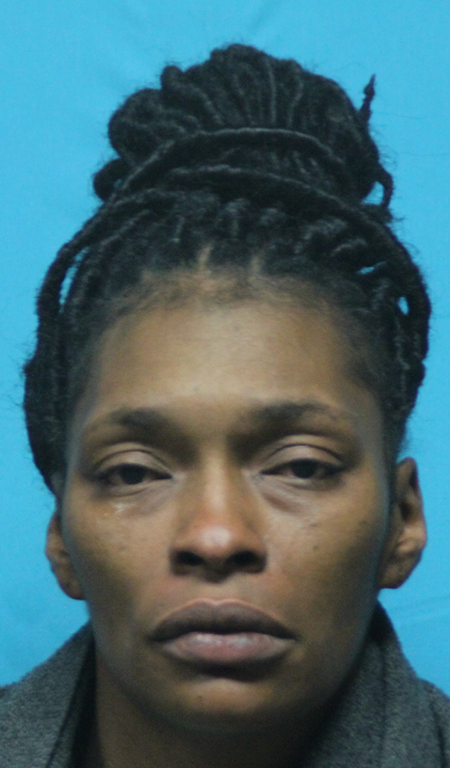