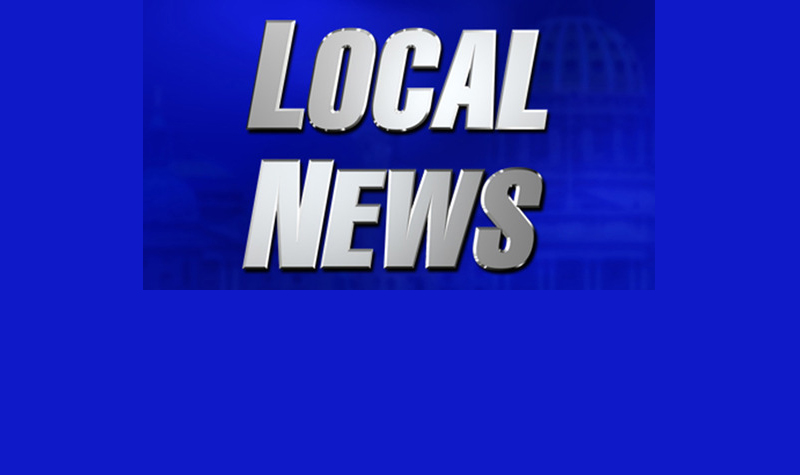 Bklyner has announced it will close down coverage of its 11 neighborhoods in Brooklyn – the biggest borough in New York City – unless it can attain 3,230 digital subscribers by the end of December.

The completely voluntary basic subscription rate is $5 a month, with a $1.99-a-month “Community Subscription” for those who may not be able to afford the regular rate.

Bklyner’s knife’s-edge decision comes seven months after the newsy site collected four IPPIE Awards, including one for investigation and in-depth reporting. It also comes two months after DNAinfo and the Gothamist, which also covered Brooklyn and the rest of New York City, were shut down by their billionaire owner, Joe Ricketts.

Bklyner founder and Editor and Publisher Liena Zagare, who has tried a variety of business and editorial models over a decade to make community news work in Brooklyn, presents the stark facts about her publication’s 11-hour predicament in this Q & A:

What prompted your decision?
We ran the numbers and unless readers step up I simply do not see where the money is coming from. We cannot run a more efficient business, and we cannot have fewer reporters. In all fairness, we should have at least two or three more reporters to cover Brooklyn properly.

You say of Bklyner: “We are a local, independent news organization that believes in our communities, and in the power of local media to make neighborhoods stronger.” Does the citizenry of your communities see that connection clearly enough?
We are about to find that out. We are launching a massive push to get the 3,230 monthly subscribers which would allow us to stay in business and hopefully give enough time to grow into a mostly reader-supported news organization.

We used to have seven neighborhood news sites with super-engaged audiences, but we truly could not sustain the level of coverage and 35 social-media accounts. Local reporting is expensive, this city is expensive, and the money ultimately was not there.

So we consolidated everything into one site and cut half the reporters to buy some time. It affected what we could do and how we reported on news, but I think we have done an excellent job reporting on issues that matter along with some fun items and need-to-know stuff.  It would be great to keep going and grow financially to be able to add more reporters.

Are you considering a metered system with a limited number of free views to encourage subscriptions?
I have considered metered systems, and I think those are great when you have an established audience. We are still growing and while I do not rule it out, I would prefer to keep information free and accessible for those who need it most.

Did the giant platforms, primarily Facebook, force your hand?
They took away a critical mass of local ad dollars. It was hard to watch our local advertisers move to Facebook and Instagram, though I really cannot blame them for doing so. The platforms can target niche clients way more specifically and possibly effectively than any news organization ever will.

You’ve been active in community news in Brooklyn for a decade, and tried different models. Based on everything that’s happened, up to the recent closing of DNAinfo and Gothamist, what model are you using now, and why?
I think that most everyone is in agreement that the remaining models depend primarily on reader support. What is up for exploring is whether there are enough readers in a given location willing to pay small amounts regularly for local news, and how much of the revenue depends on subscribers.

It takes time to turn readers into subscribers, and for us even if we did reach our goals for subscribers to keep going, we would need to depend at least in the short run on advertising revenue from New York City, local institutions and larger businesses.  If we succeed in keeping the lights on, we can look at whether or not it would be beneficial to become a not-for-profit entity.

What happens if you do not get to 3,230 subscribers?
We will stop publishing at the end of December.

Looking at the past and present, what’s your outlook for community news in 2018 and beyond?
Right now, I am seeing a lot of incredibly dedicated and well-meaning people subsidizing local news for everyone. Whether it is a billionaire taking a loss each year to keep a media company going, or a neighborhood site that is subsidized by its writers who do not get paid, or a local paper that pays so little writers have to keep living with parents – someone is filling the gap, and for most part they can ill afford it.

None of those models is truly sustainable, and how much longer this current state can continue, I do not know. We saw what happened with DNAinfo.

I think we will see more calls for subscribers and reader-supported news models.

News is a public good, society at large benefits from quality reporting on issues big and small. I have been telling anyone that will listen that one way to help fund local news could be to levy a small charge on internet service providers that goes into a public fund for local news that gets allocated to local news organizations. Maybe one day.

Tom Grubisich (@TomGrubisich) has written “The New News” column for Street Fight since 2011. He is also working on a book about the history, present, and future of Charleston, S.C.