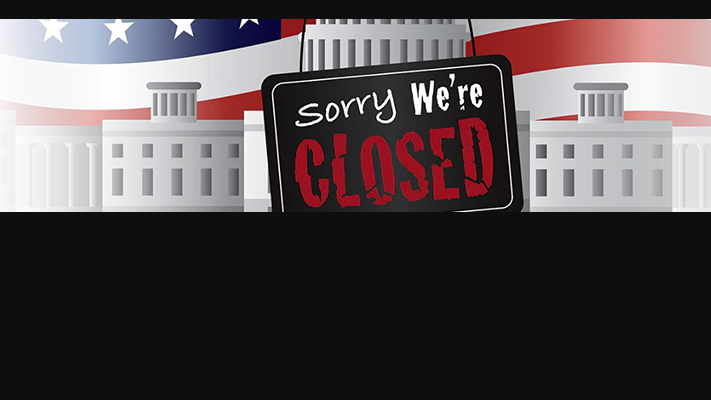 Just as this article from Wallethub was posted, word came that apparently there are enough Democratic votes to re-open and fund the Federal Goverment

Five Democratic senators voted Friday to end the filibuster: Sens. Doug Jones, of Alabama; John Donnelly, of Indiana; Heidi Heitkamp, of North Dakota; Joe Manchin, of West Virginia; and Claire McCaskill, of Missouri. They all face 2018 reelection in states that Trump won in 2016.

As the clock struck midnight on the 45th president’s first year in office, the United States government shut down for the 19th time in history. And right on cue, both sides of the political aisle began attempting to assign blame and assume the moral high ground with the aid of hashtags and tales of children at risk. But this isn’t just another soap opera from the swamp, for the swamp. History and hard data tell us the gears of government grinding to a halt will have nationwide consequences, hurting red states and blue states alike.

To determine whose homes a government shutdown strikes closest to, WalletHub compared the 50 states and the District of Columbia across six key metrics. They range from each state’s share of federal jobs and contracts to the percentage of kids covered by the Children’s Health Insurance Program (CHIP). You can check out the findings below, followed by the complete methodology used.

Impact of the Government Shutdown on Texas (1=Most Affected, 25=Avg.):

8th – % of Children under CHIP