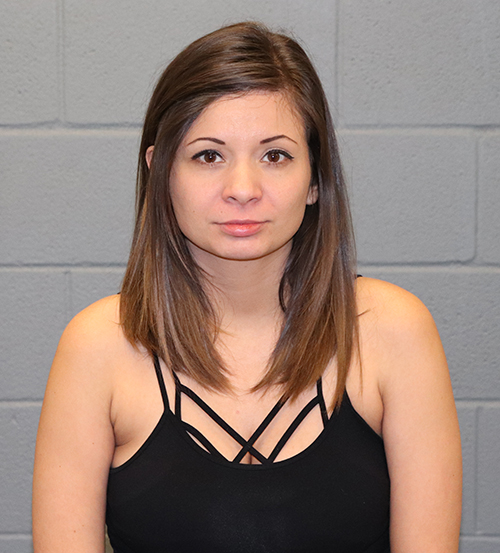 Grapevine PD also had three car break-ins yesterday, where purses were taken from unlocked cars, including one left running.  Detectives have asked businesses for surveillance video, but don’t know yet if they have anything, or if the video shows the suspect.  Details are on the Grapevine PD Facebook page.

This week’s focus on the individual arrested with the most charges on the Police Report.