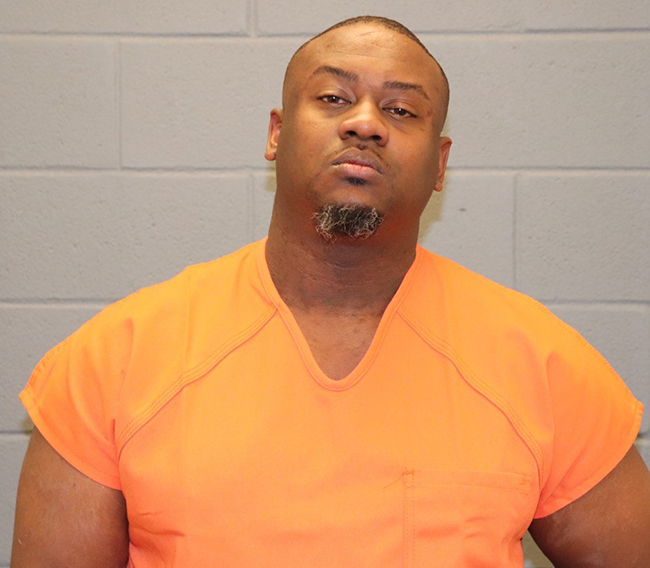 The driver traveling northbound, 38-year-old Stephen Herrera of Fort Worth died.  The wrong-way driver was transported to Baylor Scott & White in Grapevine.  A third victim suffered a minor injury.

Investigators believe alcohol was a contributing factor in the crash, so a warrant was obtained for a blood sample of the wrong-way driver.  37-year-old Derrick Lockhart is now in jail facing charges of intoxication Manslaughter with a Vehicle and Intoxication Assault with a Vehicle.

Grapevine Police shsut down all Northbound lanes of SH-121 at Basws Pro Drive to investigate the crash scene, but anticipatge the road will re-open around 10.AM.