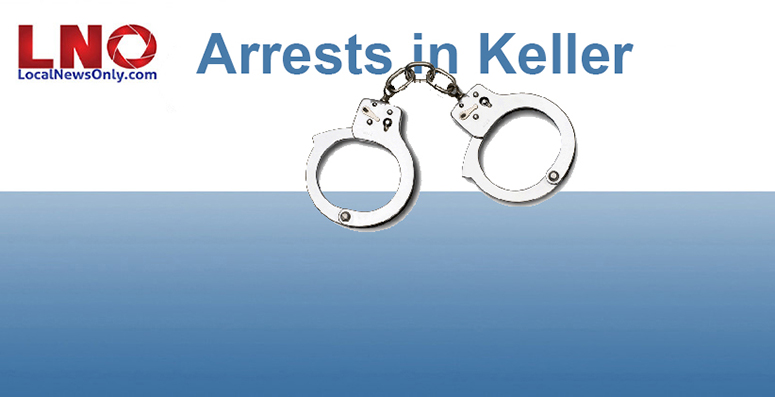 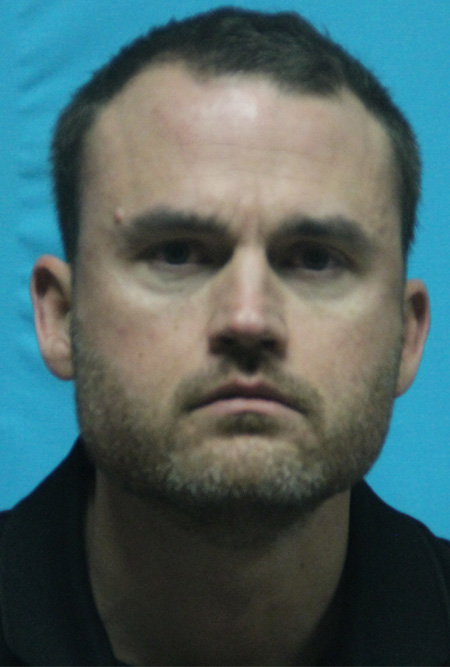 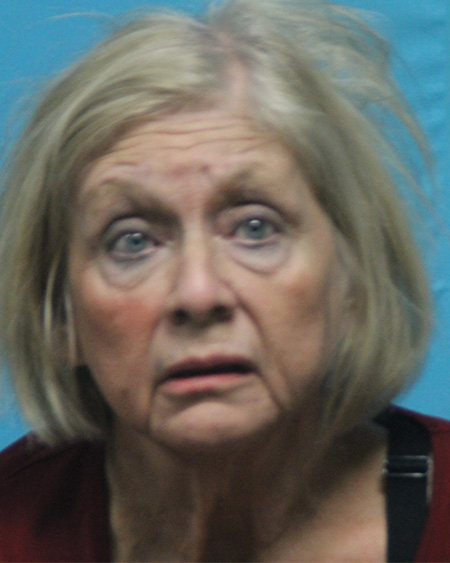 Driving while Intoxicated. Bond set at $500 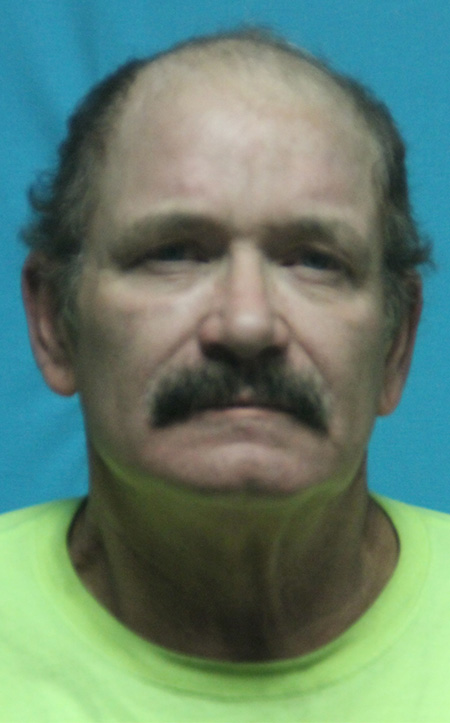 Crim Trespass Habit/SHLTR/SUPRFUND/INFSRT, Definition: Charged with Criminal Trespass on a Property where he had been ask to leave but refused and was still on the Premises when Police arrived an arrested him.  Bond set at $2,500. 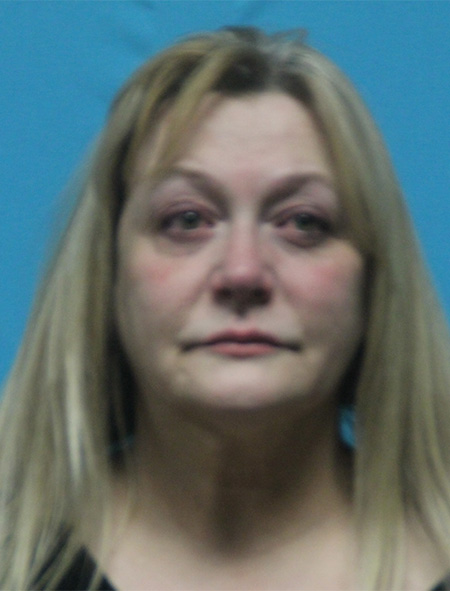 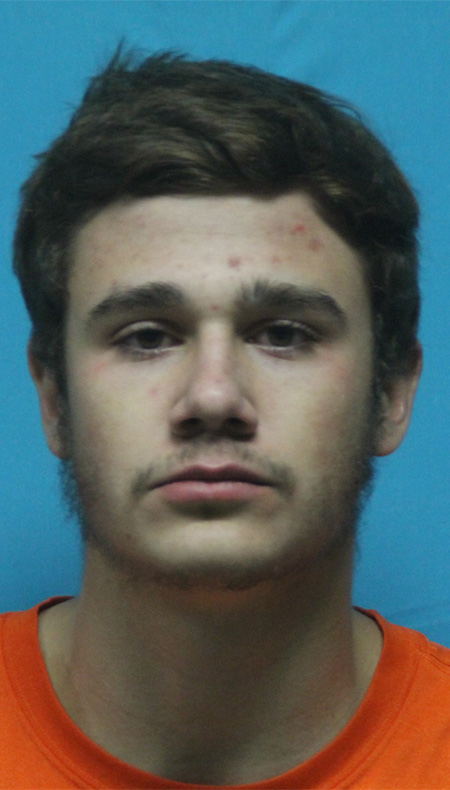 Possession of Marijuana less than 2 ounces Bond set at $750. 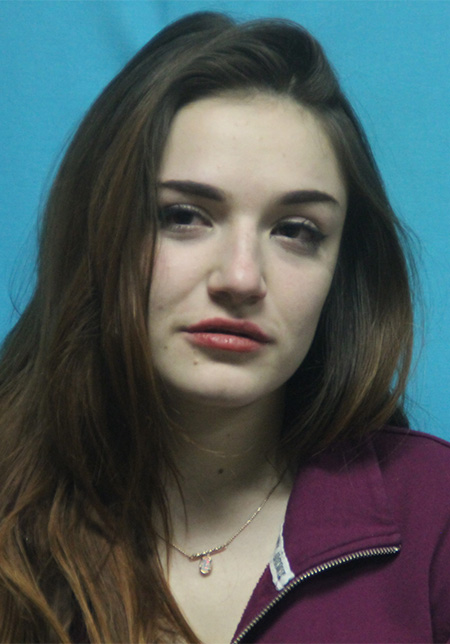 Driving while Intoxicated with Her Blood Alcohol more than 0.15, Bond set at $600. 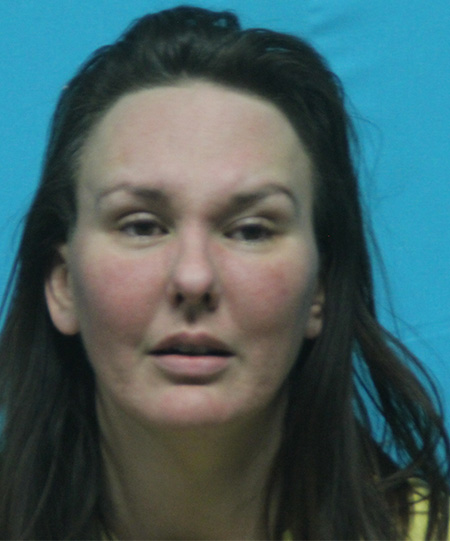 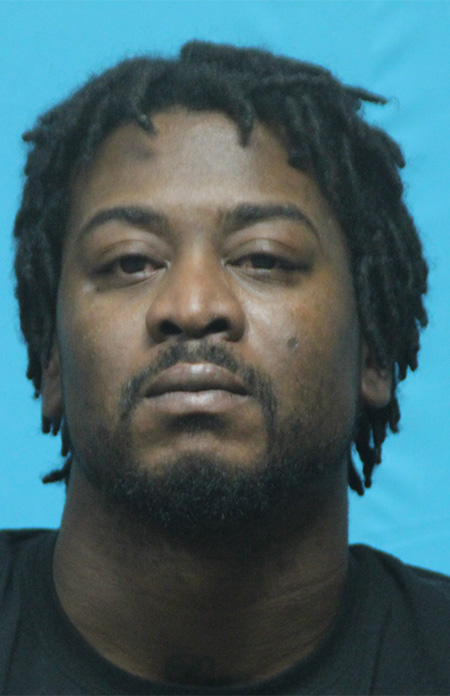