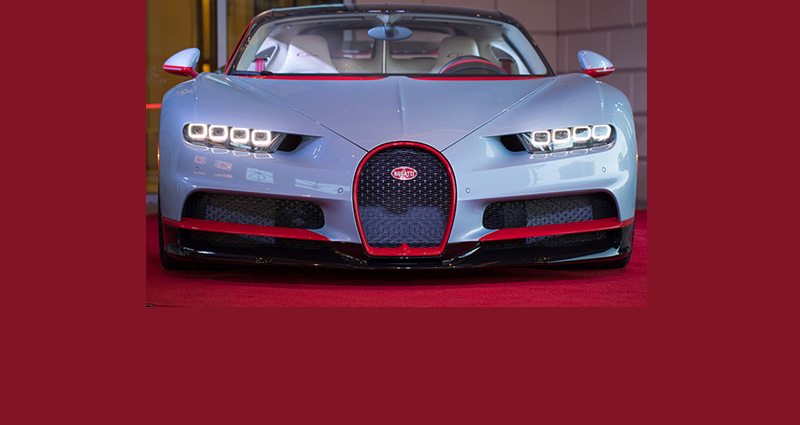 Looking for That Special Ride….This Bugatti Could be Yours for Only $3.2 million!!

$3.2 million supercar represents a son’s appreciation to his father 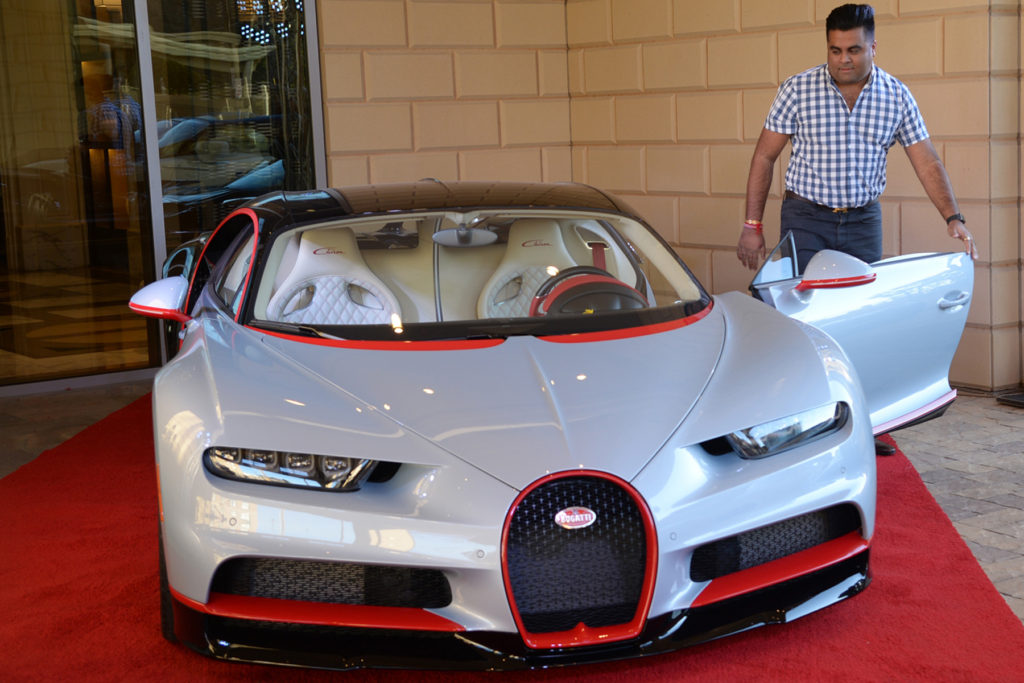 There are plenty of stories about guys who treat their magnificent machines as their significant other. But this is more than just one man’s love for his car. This is about a father’s love for his son, and the son expressing his love back to his father. And what better way to express that deep affection than the gift of a handcrafted $3.2 million Bugatti Chiron? 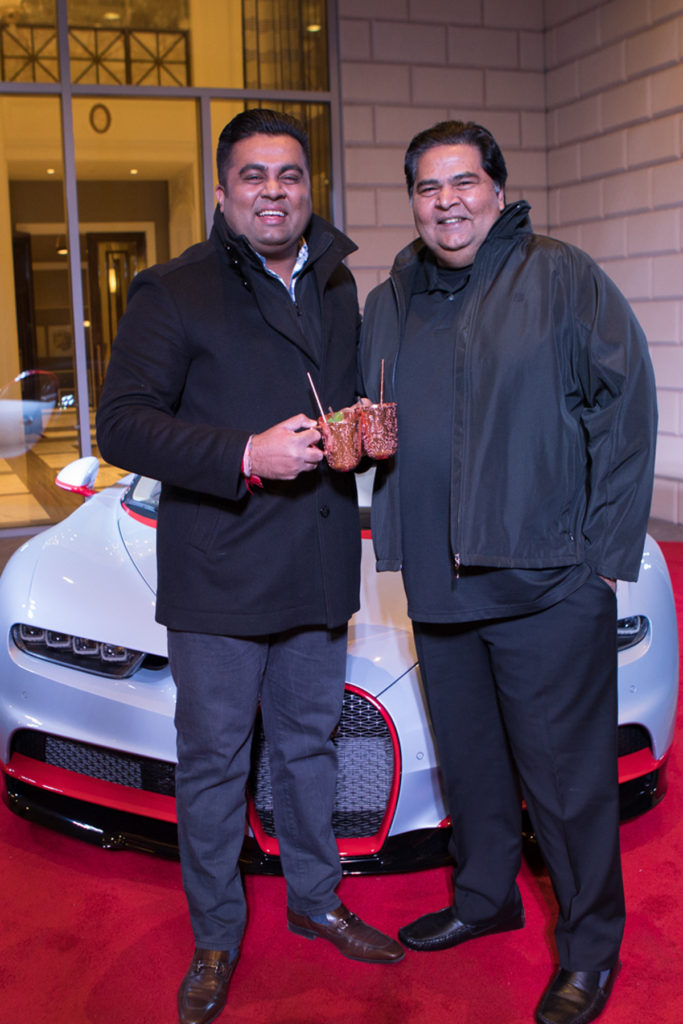 Mayur Shree, a 32-year-old Dallas real estate investor, came to the U.S. from South Africa in 2012 at his father’s urging. He credits his father, Pran, with his success and gave him the Chiron as a token of his appreciation.

“I grew up watching videos and television programs with my father that showcased exotic cars,” explained Mayur. “We especially loved the Bugattis. I worked with Bugatti Dallas to build the perfect car for my father.” 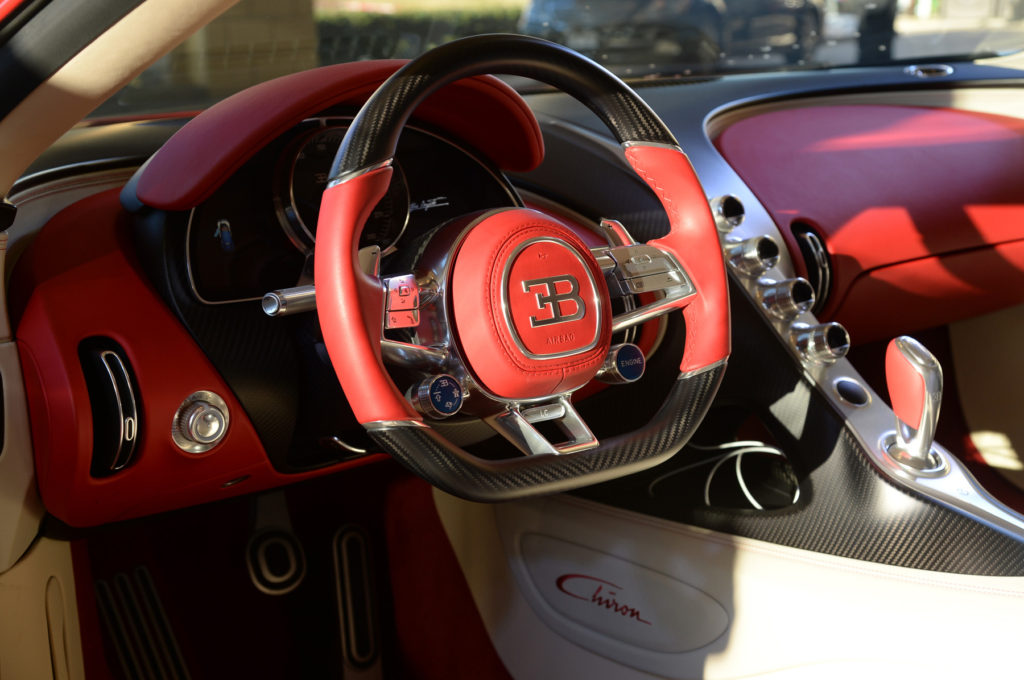 Bugatti Dallas, part of the Park Place Premier Collection, and Absolut Elyx recently hosted a soiree at the Residences at the Stoneleigh to celebrate the delivery of the first Bugatti Chiron in Texas.  Guests enjoyed a specialty cocktail (the Mayur Mule) crafted by Absolut Elyx in the beautiful Art Deco-inspired Resident Club and Screening Room. Meanwhile, the Chiron drew an admiring crowd on the Residences at the Stoneleigh’s porte cochere. 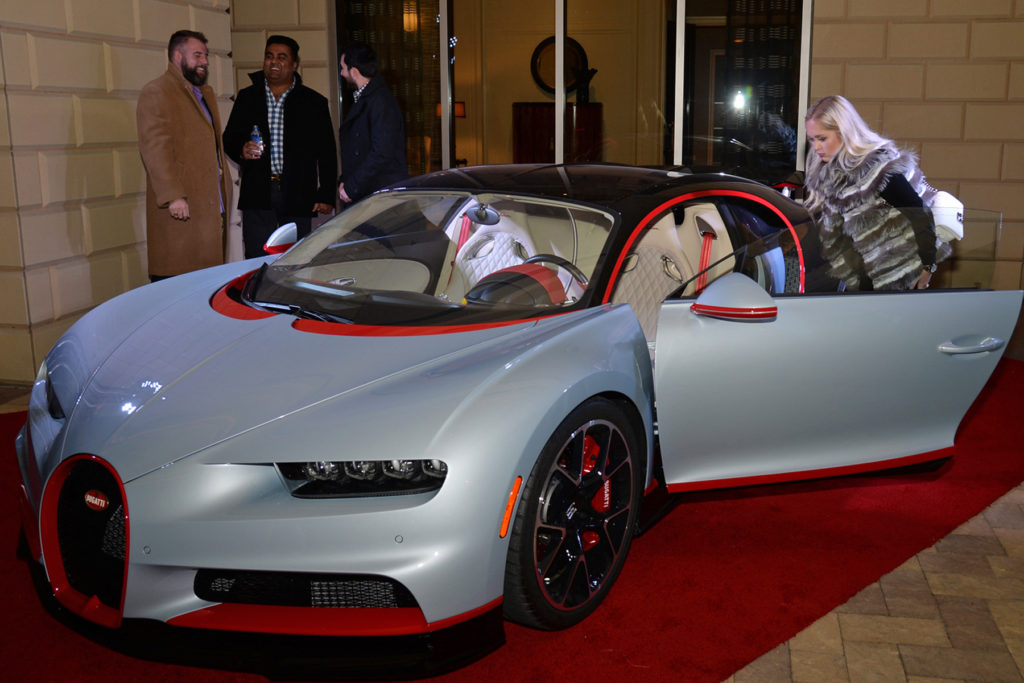 Mayur’s one-of-a-kind Chiron took two years from the time he put down a deposit and started configuring it until its delivery. Heath Strayhan, Park Place Premier Collection General Manager, joked at the party that the final product was about the 12th iteration of Mayur’s vision. It had to be just right. 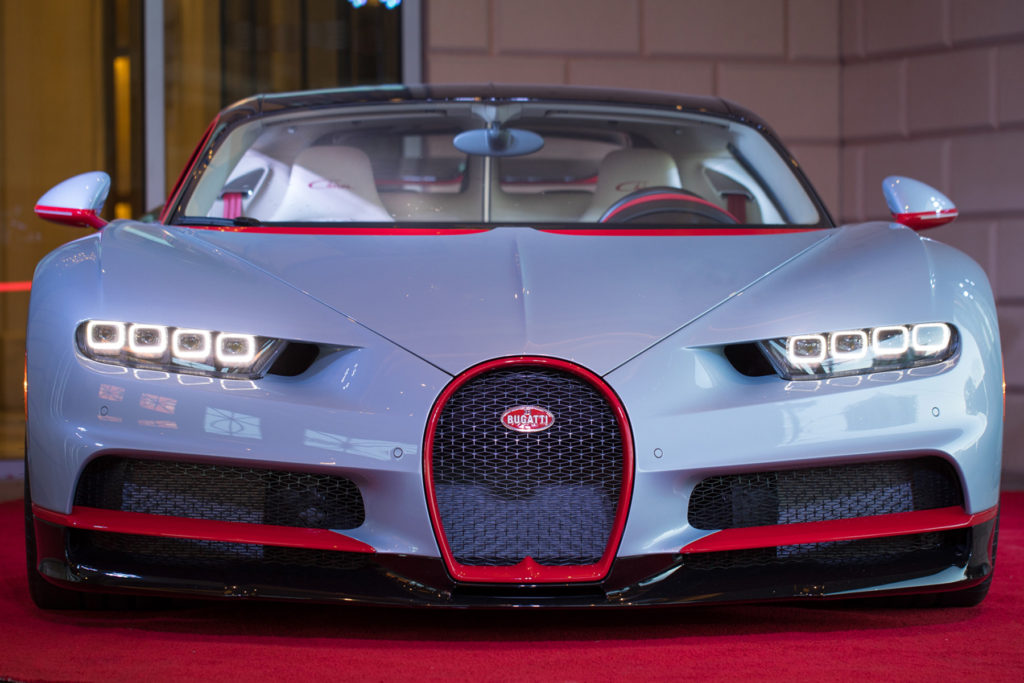 Named after 1930s Bugatti driver Louis Chiron, the two-seater is what Bugatti calls “the world’s most powerful, fastest, most luxurious, and most exclusive super sports car.”  The French automaker will only make 500 worldwide over the next several years. Each will be a one-of-one original. There are currently less than 20 Chirons in North America. And only one in Texas.

The beautiful beast features an 8.0-liter, quad-turbo, W-16 engine, cranking out an astounding 1500 horsepower and 1,180 pound-feet of torque. With a seven-speed dual-clutch automatic transmission sending power to all four wheels, it rockets from 0-to-60 mph in less than 2.5 seconds… 124 mph in under 6.5 seconds… and 0-to-186 mph in less than 13.6 seconds. Bugatti limits the Chiron’s top speed to 261 mph on the street for obvious safety reasons. But a special “track key” can increase the top end by another 20 mph or so on the track…but only after the car performs a complete systems analysis down to the precise pressure in each tire and a thorough engine and drivetrain evaluation.

“While everyone wants to talk about how fast the car is,” says Mayur, “the ride is incredible even at 60 mph. My father and I took a drive around Dallas the other day and it was very smooth and pleasant. But you knew there was a beast right behind your head that was ready to be unleashed.”