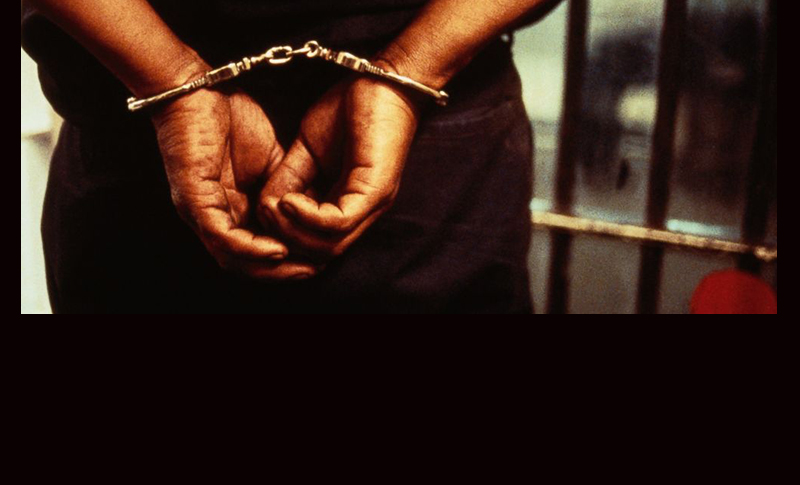 Recent Arrests in Southlake as Reported by Local Law Enforcement

Southlake, Texas January 9, 2018
Arrest and booking photos are provided by law enforcement officials. Arrest does not imply guilt, and criminal charges are merely accusations. A defendant is presumed innocent unless proven guilty and convicted in a Court of Law. 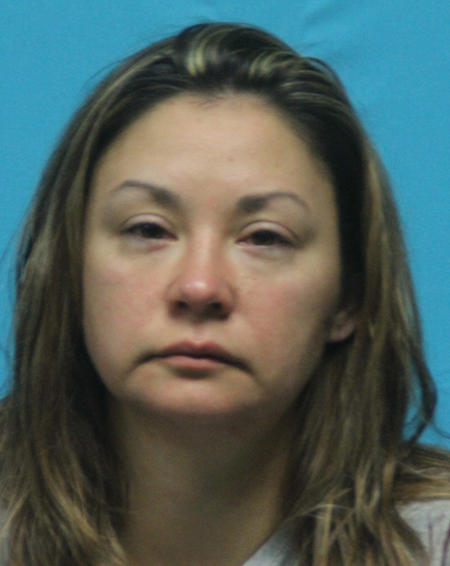 Aggravated Assault on Date/Family/House/ with a Weapon, Bond set at $7,500. 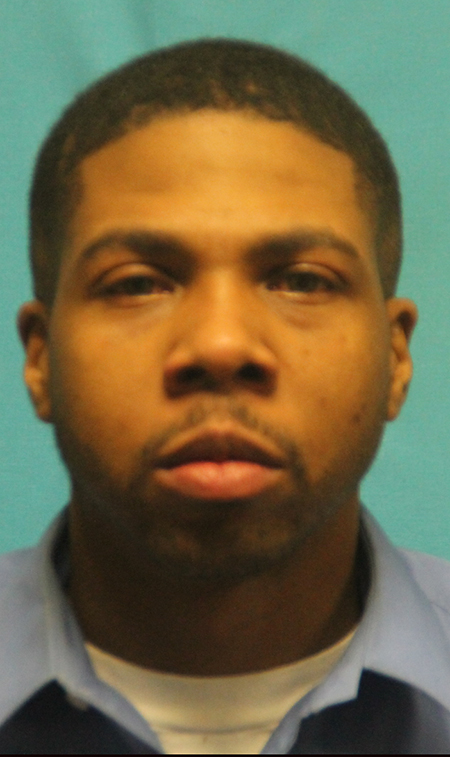 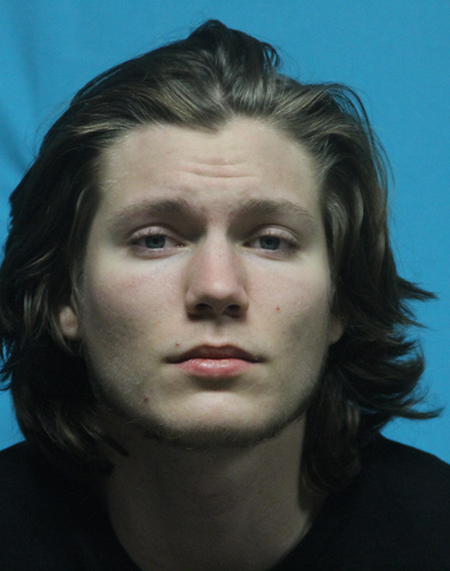 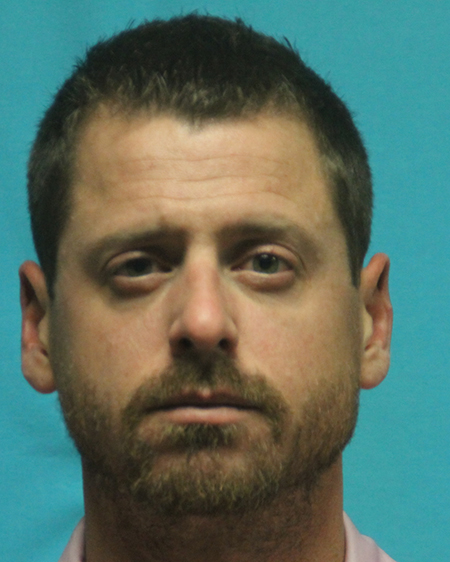 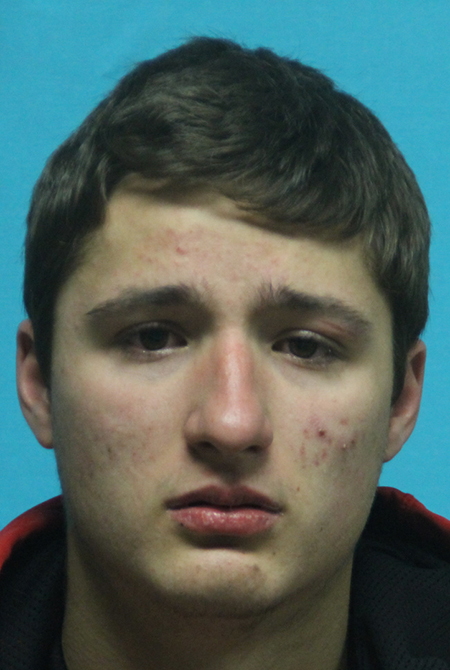 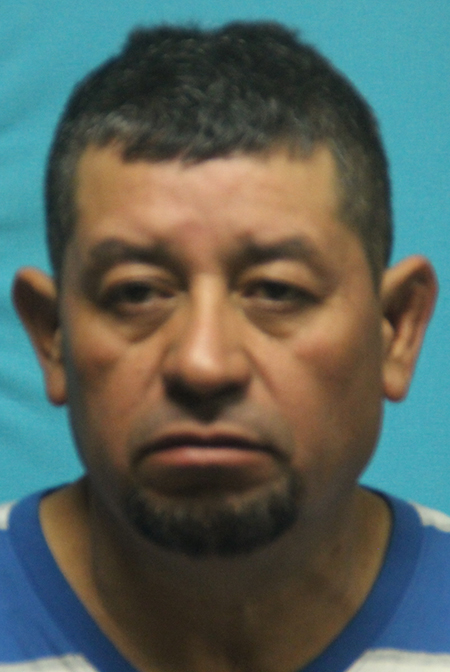 1.) Driving while Intoxicated with an Open Alcohol Container in the Vehicle, Bond set at $1,500,
2.) Immigration Detainer. 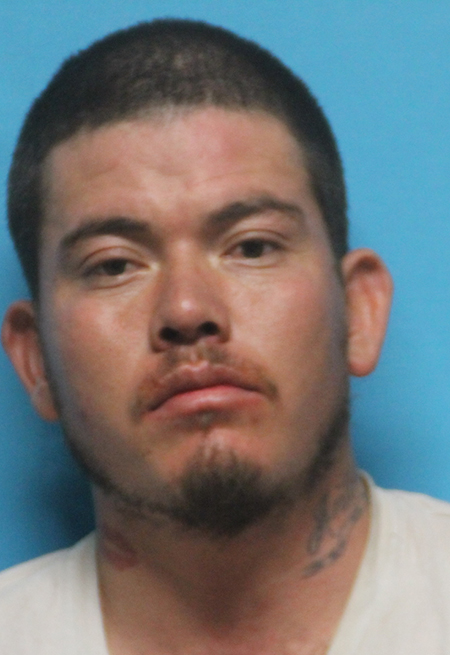 Driving While Intoxicated, Bond set at $1,000.
LNO relies on Federal and State Freedom of Information Acts  to obtain information here in which public information. LNO has been reporting on arrests in the area since 2000. If you have been proven innocent or the charges dismissed please contact LNO as soon as possible.