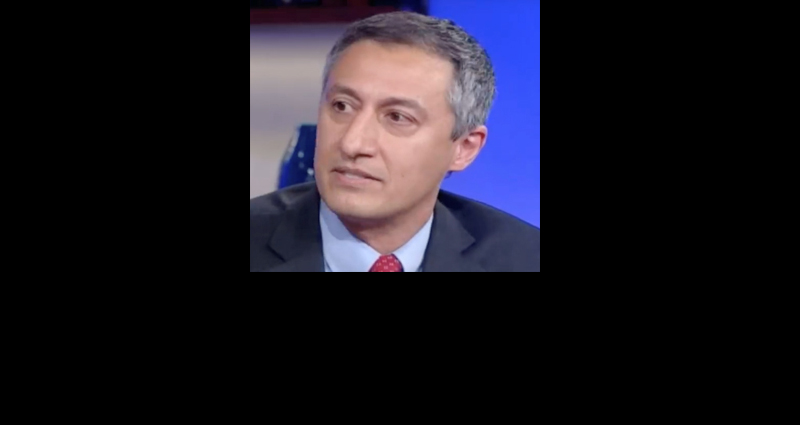 REPRESENTIVE CAPRIGLIONE – WHY WON’T YOU OWN UP TO THE VOTES YOU MADE?

January 11, 2018
NOTE: LNO has reached out to Representative Capriglione on 3 occasions, two of which were to his personal email, inviting him to respond to this Guest Editorial,
however, has not received any response to date, if received LNO will post. NT, Editor

A Guest Editorial by Steve Waltens

Your campaign for reelection site states, “If reelected, I promise to continue to fight for limited and efficient government while working tirelessly to ensure the voices of those living in House District 98 are heard.”   Furthermore, your campaign literature states, “As your State Representative, I am fighting to secure the border, reign in state spending, and provide more transparency and accountability of elected officials.”

I am a constituent of District 98 and am concerned that your actions in the legislature don’t jive with your campaign promises.

Please explain this to those of us that you are asking to vote for you to a fourth term:

“I promise to continue to fight for limited and efficient government”. Then . . .

I believe that every Texan deserves straight, public, explanations for the votes and positions that our elected officials make as they represent us.  I hope that you feel the same way because folks are paying attention and they care.