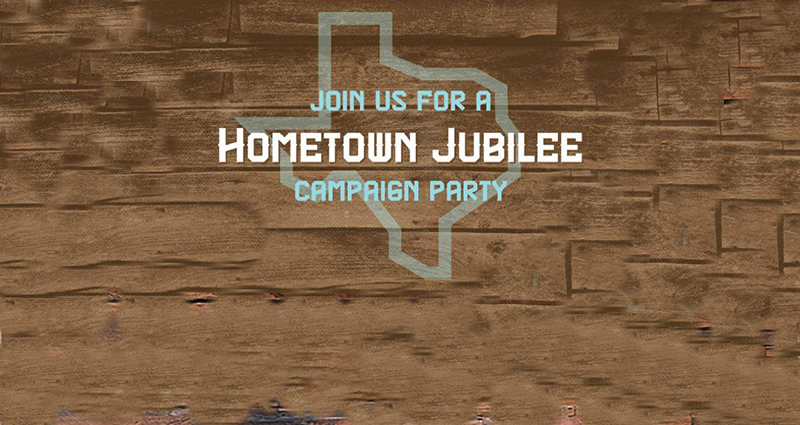 Senator Burton pointed out her efforts during the last legislation session to get a bill passed that would give taxpayers of School Districts a voting position on proposed school bond issues.  Further, these issues should not only describe the use of funds, but also what impact the bond will have on property taxes.  She urged voters to elect like-minded State Representatives from their district, Colleyville is in Texas House District 98, current incumbent is Representative Giovanni Capriglione. 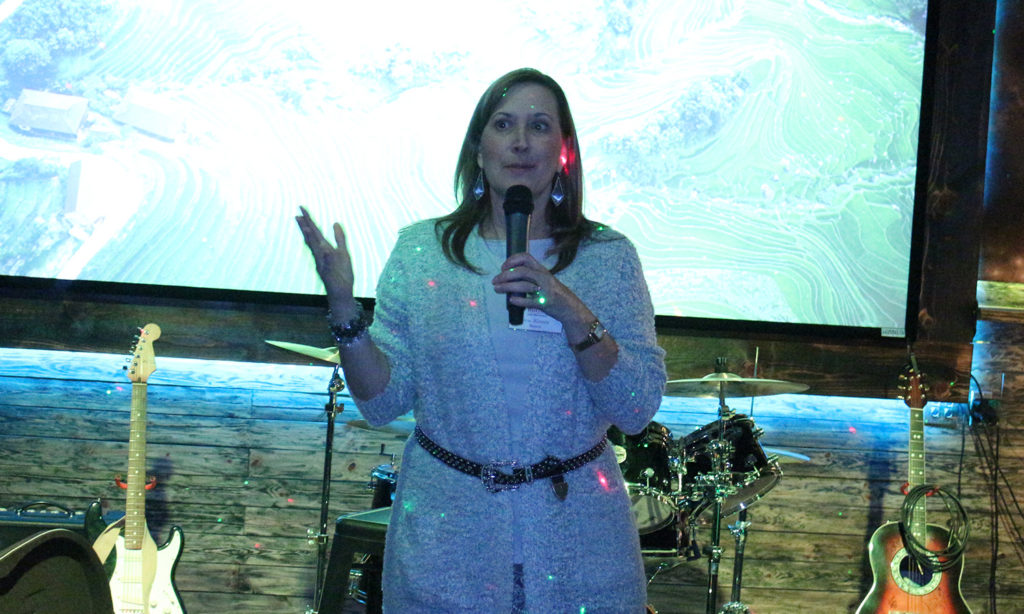 From the Senator’s web site; Senator Konni Burton is a wife, mom, and lifelong Christian.

Born in Kerrville, Konni was raised in the small south Texas town of Banquete, which consisted of little more than a school and a post office. Both her parents worked at the school: her father as the high school principal and her mother as the school secretary. Konni attended the University of North Texas, earning a BBA in Marketing. There she met her husband, Phillip, of thirty years.

A strong pro-life advocate, Konni and Phil have worked closely with The Gladney Center for Adoption in Fort Worth. The Burtons are proud parents of two “Gladney Babies,” Tori and Faith. 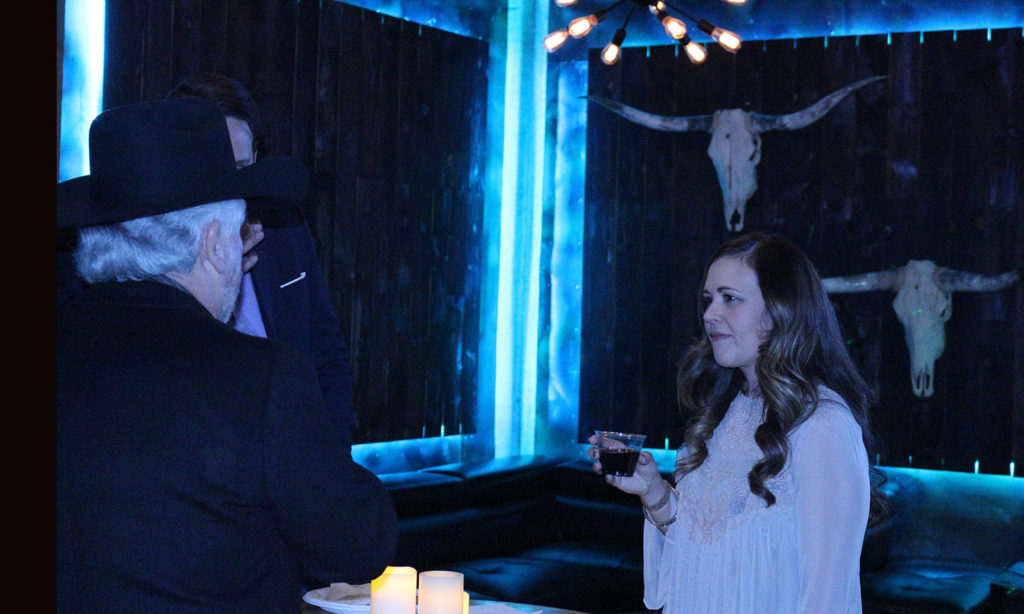 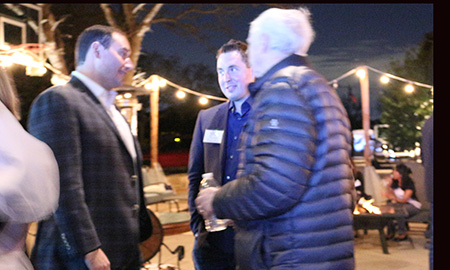 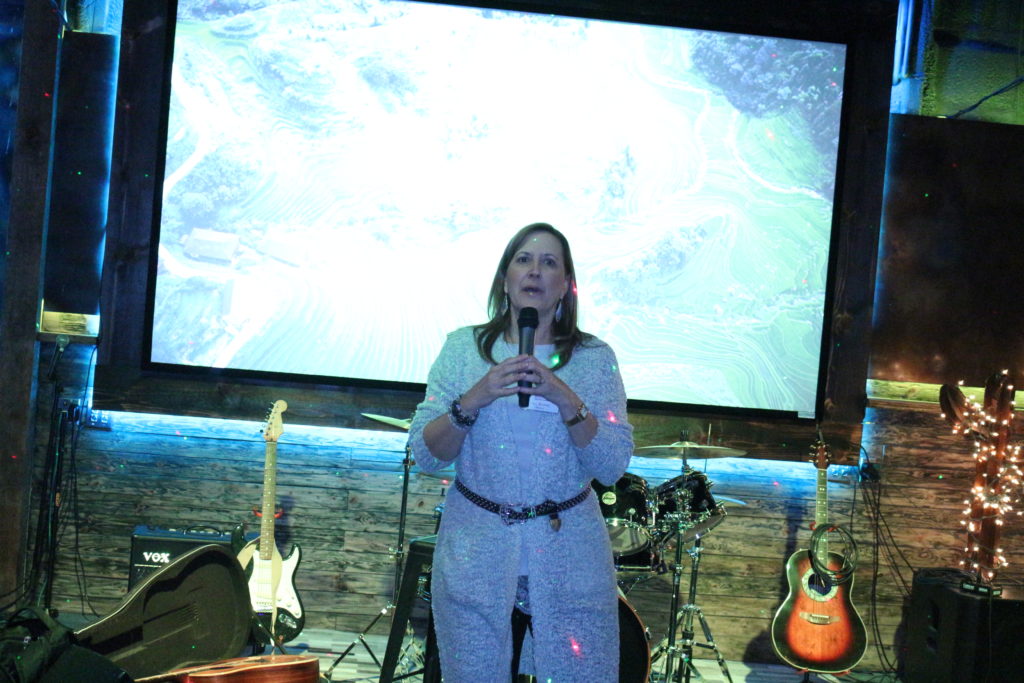 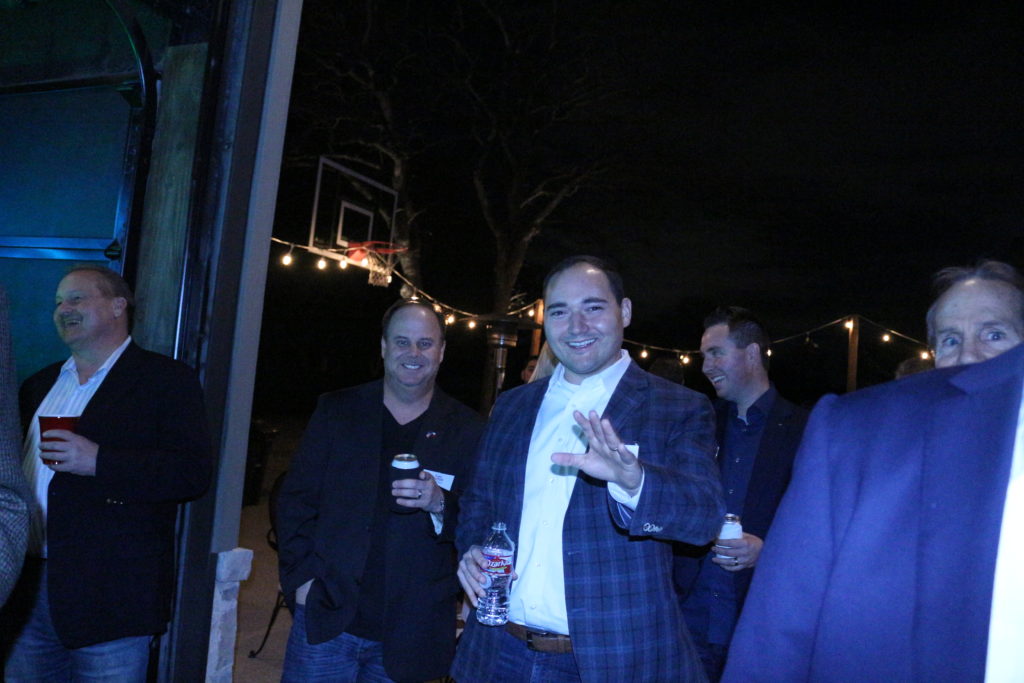 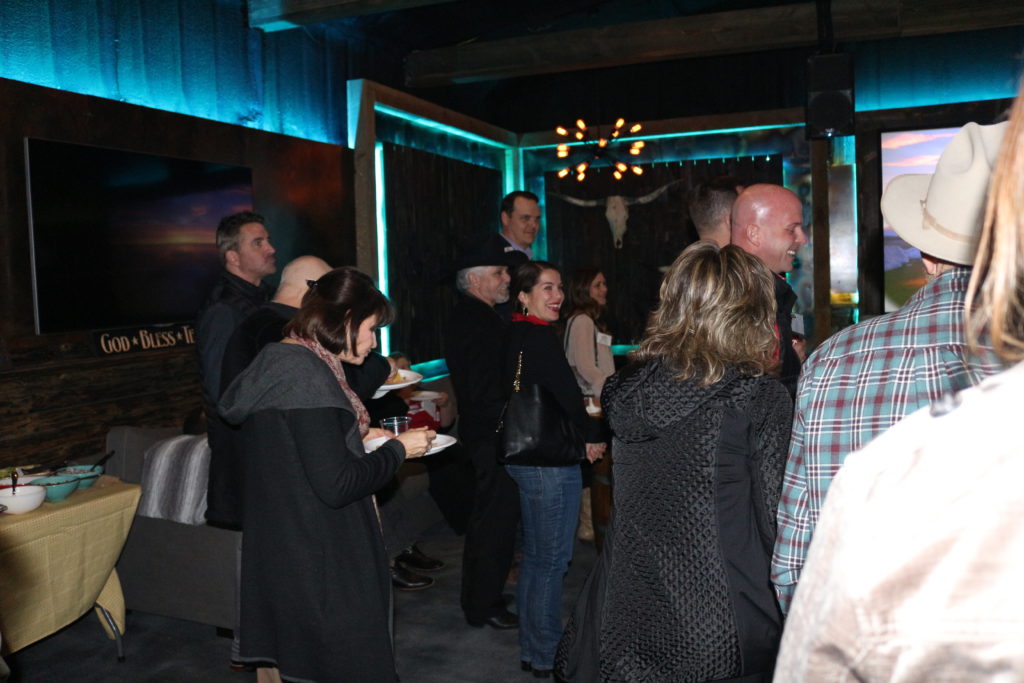 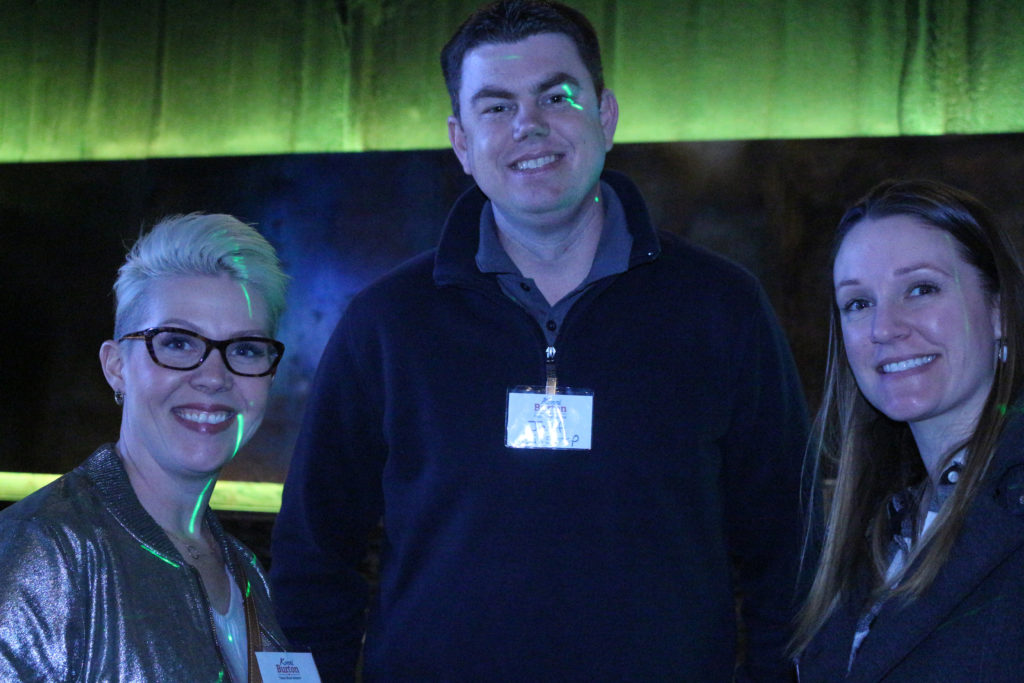 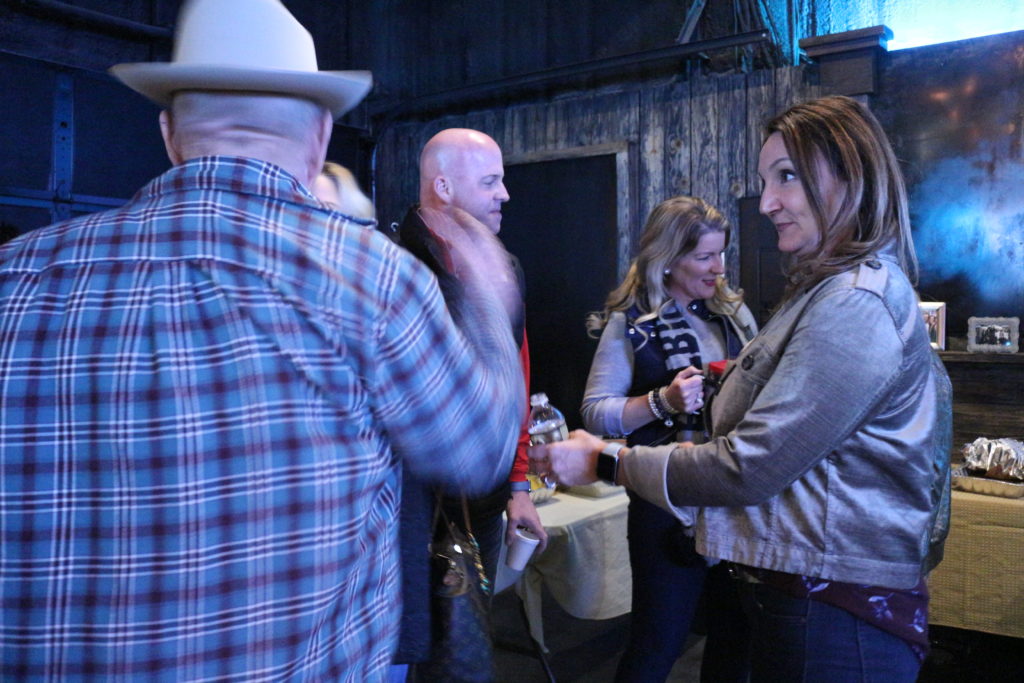 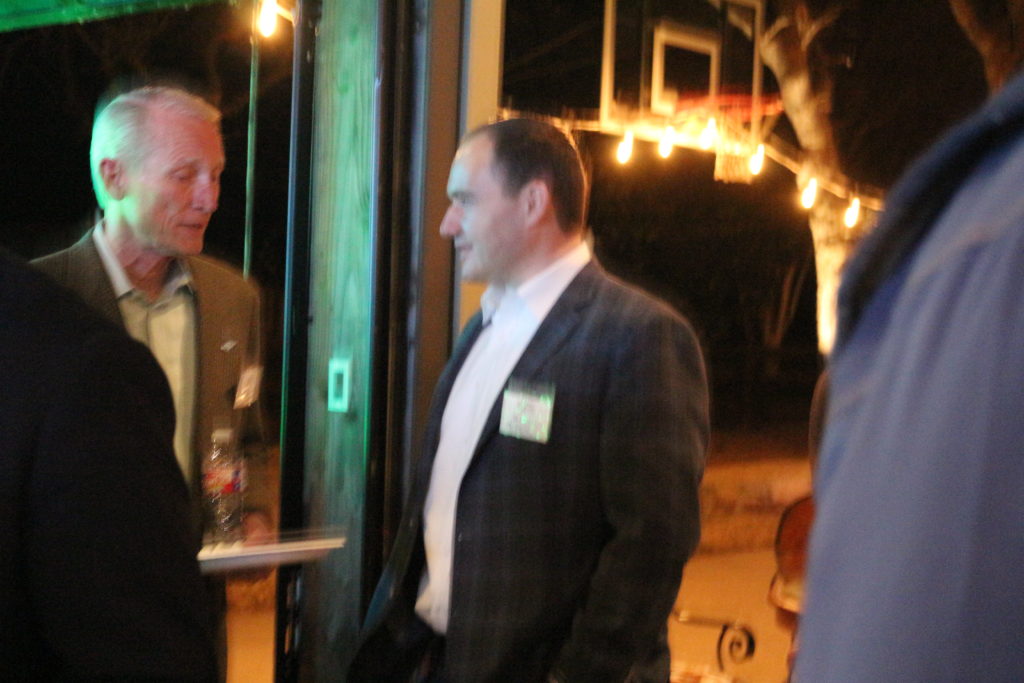 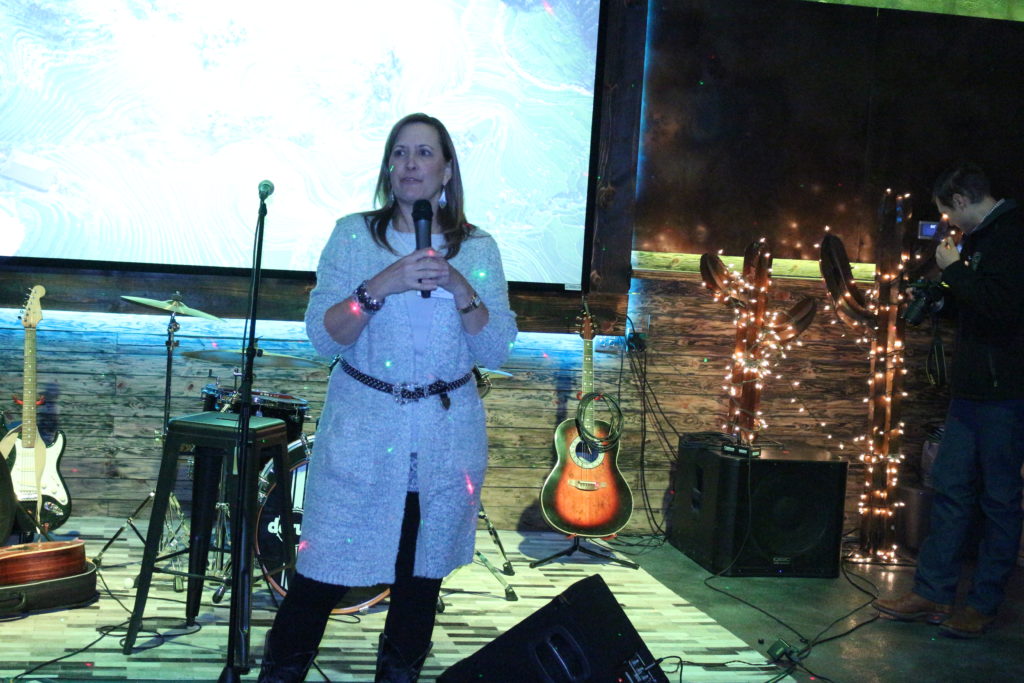 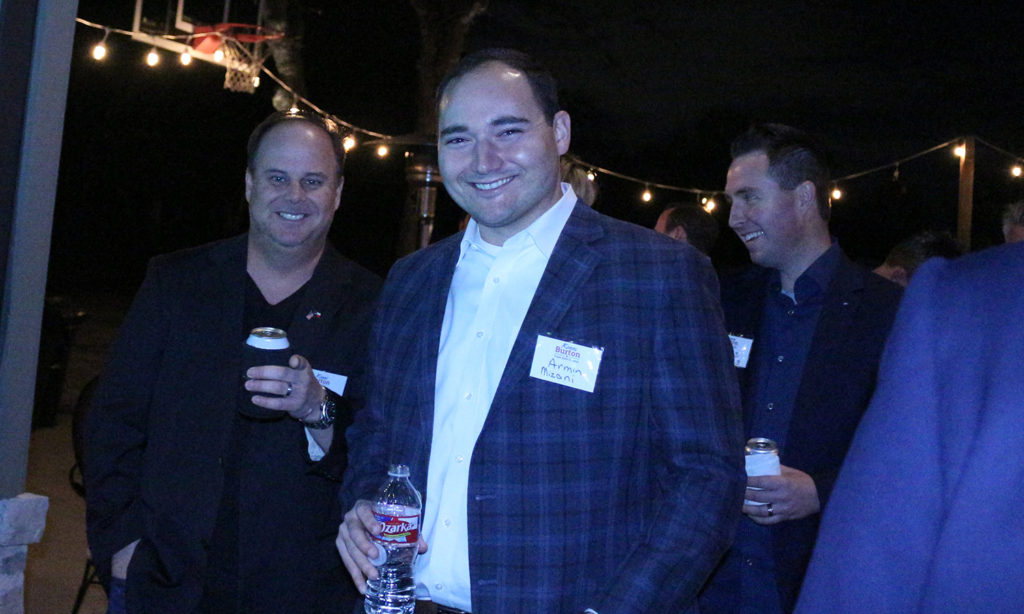