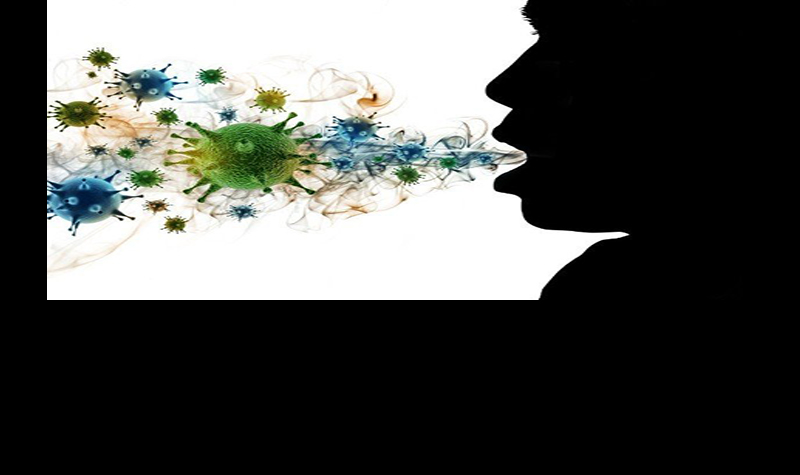 The 2017-2018 flu season is turning out to be one of the most active flu seasons in recent history.

The total number of people who have died from this year’s iteration of the influenza family of viruses was just 0.2 percent below the current season’s threshold for being considered a flu epidemic.”
— Patrick Mansfield

Although modern healthcare is the most advanced iteration of medicine we’ve ever seen, we’ve still failed to put an end to influenza, especially in colder months. The 2017-2018 flu season is turning out to be one of the most active flu seasons in recent history.

Recent data published by the United States Centers for Disease Control and Prevention indicate “widespread flu activity” in 49 states across the nation.

Seemingly No Region Of The United States Can Hide From Influenza.

According to Vanderbilt University’s own Dr. WIlliam Schaffner, an expert in the study and research of infectious disease, “[The flu} seemed to occur all over the country, more or less simultaneously.” Data agrees with Dr. Schaffner’s assertion, as the current season’s flu activity is nearing epidemic proportions.

How Do Flu Epidemics Come Into Play?

Per the CDC, any given flu season is formally considered an “epidemic” when the proportion of people who’ve died from the flu, expressed as a percentage of total people affected by the archaic, yet ever-changing influenza exceeds a CDC-set threshold using recent flu seasons’ clinical datasets.

As of the first week of 2018, the total number of people who have died from this year’s iteration of the influenza family of viruses was just 0.2 percent below the current season’s threshold for being considered a “flu epidemic.”

Similarly, visits to medical professionals for “flu-like illnesses” are rising steadily. Statistics from the relatively active 2014-2015 season are strikingly similar to this season’s statistics. Both the 2014-2015 and the current season are considerably more active than last year’s season, in 2016-2017.

The United States Is Home To A Hotbed Of Currently Active Influenza Activity.

Just last week, about 15 percent of all outpatient visits to physicians were for influenza-like illnesses, according to data derived from the state of Arkansas. 26 states across America have reported “high flu activity,” with Arkansas featuring some of the nation’s most active territory.

Across the past half-month, the total number of individuals taking beds in hospitals for flu-like illnesses has doubled. When compared to last year’s total number of beds taken for influenza sufferers, this year’s statistics are up approximately 35 percent from exactly one year ago.

Viruses change their structure and characteristics rapidly to accommodate changes in society, like artificial resistances to the virus – flu shots – and natural, internally-created resistances that the human body tries its best to produce. As time goes on, influenza takes the shape of different strains.

Several years ago, the swine flu epidemic featured an H1N1 rendition of the much-hated flu virus. This year, most patients are struck by the currently predominant strain, H3N2.

H3N2 is a subtype of influenza A. Even though this year’s influenza vaccine included the H3N2 strain, among others, the effectiveness of the current year’s vaccine isn’t yet available, and won’t be until the flu season is over sometime in late March or early April.

Australia, a member of the Southern Hemisphere, experiences seasonal changes opposite its Northern Hemisphere counterparts, including the United States of America.

Interesting Statistics Regarding Flu Seasons In The United States.

All economic effects considered, various influenza viruses cost the United States, in aggregate, roughly $10.4 billion each year. Hospitalizations are included in this figure, including “$7 billion a year in sick days and lost productivity.”

It’s important for Americans to get treated with the flu vaccine in efforts to prevent its spread, or even worse – coming down with influenza, one’s self.

The United States CDC estimates that years of the current decade feature anywhere between
9.2 and 35.6 million illnesses. Each annual period typically includes between 140,000 and 710,000 hospitalizations, and 12,000 to 56,000 deaths as direct results of the virus.

If you’re diagnosed with the flu, never go to work or school, even if you don’t feel bad. Researchers indicate exposing one’s self to others is a highly effective means of spreading the illness.