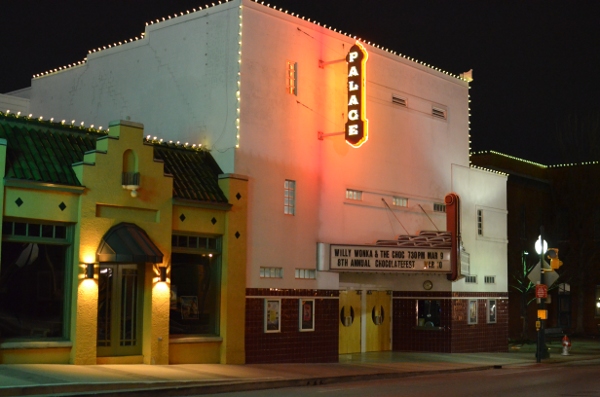 Tickets are $6 per person. Receive a free small popcorn with same day receipt from a Grapevine restaurant. For more information about Grapevine’s Historic Palace Theatre or to purchase tickets, call 817-410-3100 or visit www.Palace-Theatre.com.