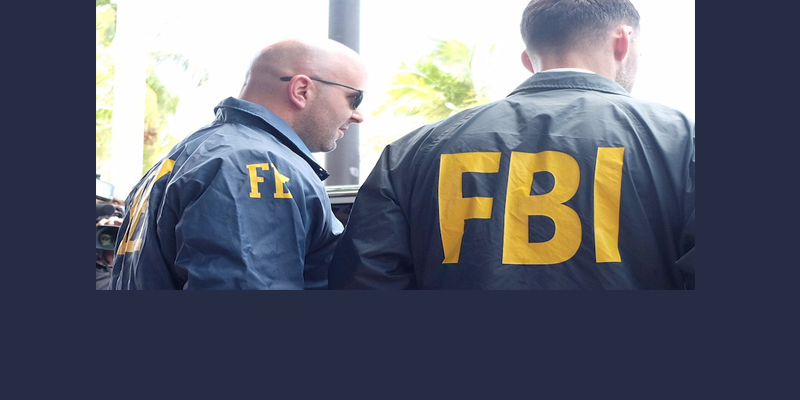 FBI was warned that accused Florida shooter could attack school 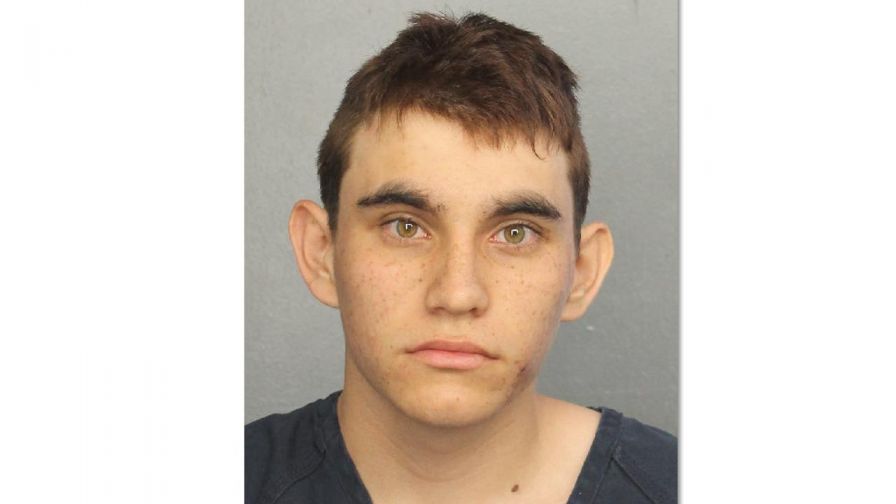 On January 5, 2018, a person close to Nikolas Cruz contacted the FBI’s Public Access Line (PAL) tipline to report concerns about him. The caller provided information about Cruz’s gun ownership, desire to kill people, erratic behavior, and disturbing social media posts, as well as the potential of him conducting a school shooting.

We have determined that these protocols were not followed for the information received by the PAL on January 5. The information was not provided to the Miami field office, and no further investigation was conducted at that time.

“We are still investigating the facts. I am committed to getting to the bottom of what happened in this particular matter, as well as reviewing our processes for responding to information that we receive from the public. It’s up to all Americans to be vigilant, and when members of the public contact us with concerns, we must act properly and quickly.

We have spoken with victims and families, and deeply regret the additional pain this causes all those affected by this horrific tragedy. All of the men and women of the FBI are dedicated to keeping the American people safe, and are relentlessly committed to improving all that we do and how we do it.”

(Editor’s Note:  Except following protocols that could have save lives and the pain being endured by wounded children.)