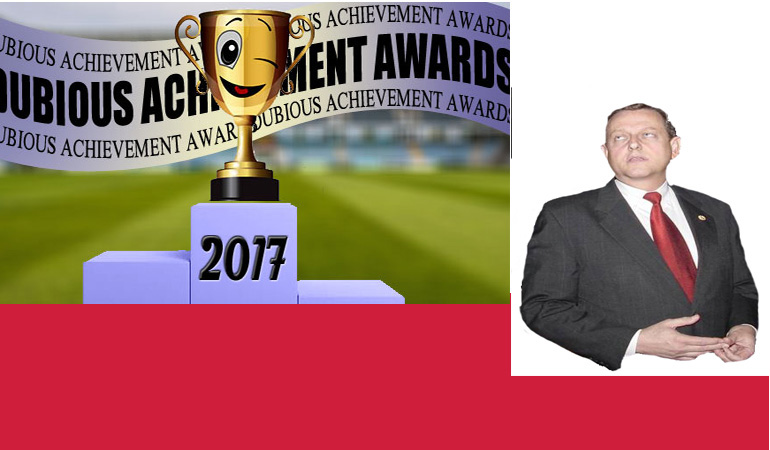 The Colleyville Chamber of Commerce recently completed a new strategic plan, one which will help right the Chamber ship of state and embark on a new future concentrating on promoting the city and local businesses. In the distant past political agendas often plagued the Chamber, and political intrigue tended to guide the higher echelon of the group versus the main objective of promoting businesses in the city on an equal footing. It was often unclear if the end goal of benefitting both the City of Colleyville as well as the city’s businesses were in the forefront.

The Colleyville Chamber’s past missteps resulted in a serious financial crisis, resulting in a decision to cut back staff and sell the office building. Facing what appeared an almost certain collapse of the local Chamber, the Chamber Board with input from the City undertook a strategy to examine how the Colleyville Chamber might not only survive the immediate crisis, but forge into a new dynamic organization under new leadership.

The city’s elected leaders decided to step up and provide guidance and assistance.  In fact, Mayor Richard Newton and 5 of the remaining 6 members of council recently voted to allow the Chamber to set up shop in a small area of City Hall for the interim period of one year following the building sale while matters are put into place for more stable and objective future operations.

LNO has learned that the new President of the Chamber is Carolyn Sims, a long-time resident of the area who is recognized as the consummate professional leader.  This is a strategic first step to place an effective and knowledgeable leader to head the Colleyville Chamber, as well as an individual who is aware of the past Chamber history having once before served as its leader; and frankly just in the nick of time!

In the midst of this reorganization the Chamber’s annual awards to citizens and businesses were being determined.  LNO, a dues-paying member of the Chamber, as well as numerous other members, did not receive notifications that nominations were being taken for the various Chamber 2017 awards. A Chamber-appointed committee, consisting of only 4 individuals, was left with deciding the “WINNER” of each award.

One might speculate that the current staff, as well as deciding voting members, were not aware of historical or even recent events regarding their selection for “Citizen of the Year.”
The “new” Chamber started off 2018 with a startling bomb for their top selection when the Citizen of the Year award was given to Mike Taylor at the annual luncheon recently.

First of all, to my knowledge, no sitting council member has ever received this award.  After all, a City Councilman is elected and is expected to be active in the community and a cheerleader for the city as part of their job.

Secondarily, there are 7 very active members of Colleyville City Council and the selection of one member is slighting 6 others that have worked just as hard, if not harder, to be a model citizen of the year!

Furthermore, what makes this decision even more perplexing is that Taylor was the ONLY COUNCIL MEMBER to vote NO on allowing the Chamber a fresh start by using a small area of offices at City Hall.

No current member of City Staff, much less a councilman currently serving should EVER be nominated for this award.  The individual should be a citizen, business owner or volunteer, not from a class of 7 people on council.

This sort of action appears political in nature and harks back to the olden days of the Chamber.  If an ex-city council member or even employee of the city is ever considered, it should be based on actions and activities that took place AFTER their term or employment has ended.

Many citizens of Colleyville who have followed the Colleyville Chamber have expressed puzzlement over the individual named for this award. Especially considering the critical financial shape the Colleyville Chamber finds itself in 2018.  After all, Taylor has served on the Chamber Board of Directors for around two decades.  Taylor also holds himself out as a “financial advisor.”  Where was the leadership from Taylor for the previous 20 years that resulted in the Chamber’s current financial bind?

LNO undertook an examination of a number of other Chambers across Texas and the USA in regards to their criteria for such an award.  Virtually every Chamber included honesty, integrity and morality factored into the decision.

In these last categories, more due diligence would have certainly been advised.

Reporting on Colleyville and area news, including Taylor, for the past 17 years on LNO, one can find articles by simply putting the name Mike Taylor into the search engine.

I would encourage readers to consider the verification’s and history of this award recipient to determine if this is the individual you would have selected to the Citizen of the Year to represent your city.

In the opinion of this Editor, the “New” Chamber kicked off it’s first year with a very dubious decision in the top award process.

Carolyn Sims’ leadership comes along with deep historical business and political knowledge of Colleyville and the surrounding area.  I expect a much brighter future and direction of the Colleyville Chamber after she has an opportunity to put her plan of action into place, as well as much more participation and due diligence on Chamber Awards in the future.

For Additional Consideration on this Dubious Award for Citizen of the Year, Click on the following historical news links.

Integrity – an Editorial by Linda Baker