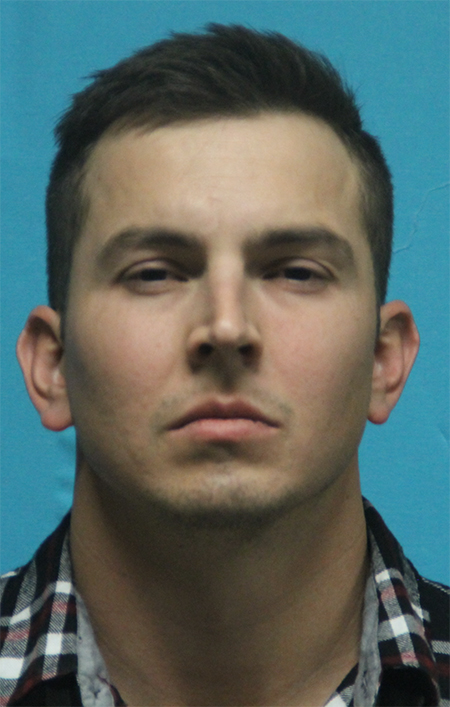 Listed Occupation as a Firefighter for Somervelle County and Home 22080 FM 56, Kopperl, TX.


Driving While Intoxicated with an open alcohol container in the Vehicle. 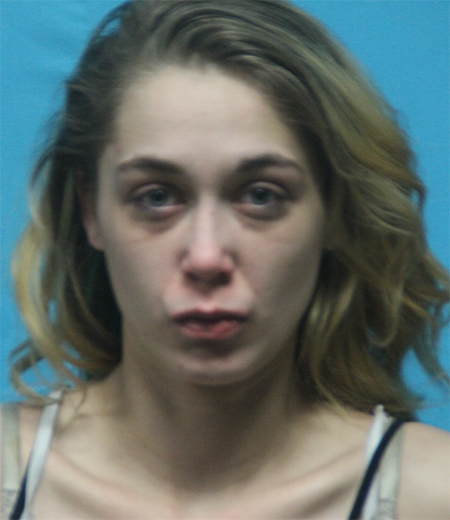