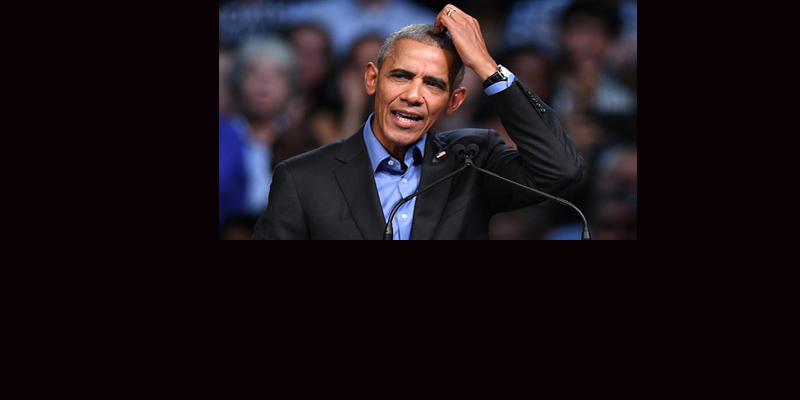 This Campaign Mailer has created questions, such as, did Representative Giovanni Capriglione Profit from Obama’s $30,000,000 stimulus?  The answer is NO, well not as much as many other companies that got on the $1,555,000,000 gravy train.  Yes ONE BILLION, FIVE HUNDRED, AND FIFTY FIVE MILLION DOLLARS! 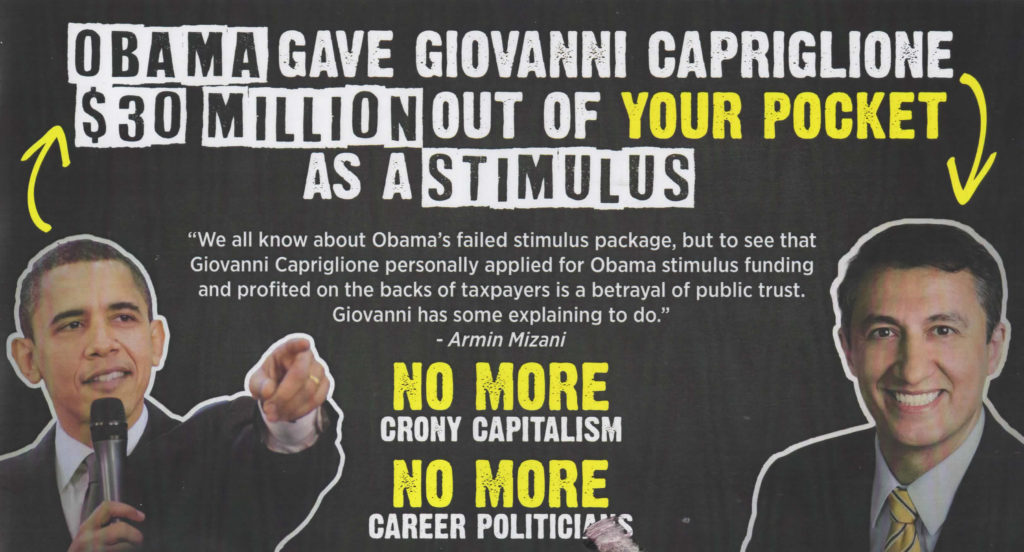 The FIRST, “without a serious doubt” evidence is that Giovanni Capriglione was the original recipient of the original Department of Treasury letter signed in June, 2008.

Assuming of course that Giovanni was paid as the “Authorized Rep” to sign papers with the Government, as shown below in the link to “Letter from Govt to Giovanni Capriglione,”
Further as listed his participation as, “Governing Partner”, as well on 9 Texas LLCs related to these funds, one would speculate the Representative has or anticipates making profits out of the LLCs.

In fact, there are a total of 39 LLCs and one corporation listed in Texas all with the name of Mark Disalvo, as a principle.

Below is a letter that resulted in funds being paid to Pacesetter CDE, Inc. and Capriglione signing as the “authorized representative,” on behalf of the Company Pacesetters, Inc.
owned by Semaphore, Inc. located in North Andover, MA.

This was to inform the US Department of Treasury the “additional “Subsidiaries Allocatees” were being added.

Note that Giovanni Capriglione was listed on the first nine LLC filing until April 30, 2013; he was no longer listed on any of the LLCs and won the General Election in 2014.

All the LLCs, were registered in Texas as shown below;

Note; LNO will be requesting an overview of how funds have been spent in Capriglione’s Authorized Representative status from the Federal Government via FOIA.

It appears that “beyond a serious doubt” is the best that investigative reporting can accomplish at this point.  There is a major problem when the government doles out $1.55 Billion Dollars of Taxpayers monies to private entities, but we as taxpayers cannot file Open Records request to see where, how and whom the money was shared.

So at minimum there are serious questions of where is the $30,000,000 “signed off” by Capriglione.  Further, I don’t believe that Capriglione is an attorney, so exactly what fees would he be due for signing this document.

As a Representative of House District 98, we call on Rep. Capriglione to make a FULL DISCLOSURE on these taxpayers funds, including what, if any, restitution or profits he has received as a part of the company and/or LLCs.  That is a simple enough request that this could be furnished before the March election; that is unless the Representative has a reason not to disclose his financial winnings from the O’Bama package.

LNO is continuing to ask questions regarding this matter; LNO has contacted Congress Kenny Marchant’s office for a potential “Congressional Inquiry” how is it $1.55 billion dollars of taxpayers money is given to private companies, yet the taxpayers cannot see the final distribution?

Below is the original News Release from 2009 with monetary grants Below  BLUE represents Pacesetter CDE, Inc. in Texas.

Treasury Awards $1.5 Billion Through Recovery Act to Encourage Private Sector Investments in Communities Around the Country

“The Recovery Act was a crucial step toward restoring economic growth, getting Americans back to work, and strengthening our nation’s financial stability” said Secretary Geithner. “Many communities have been left with a shortfall of financial support and are unable to pursue desperately needed projects, leaving residents to fall even further behind. The New Markets Tax Credit program helps break that cycle by providing an incentive to invest in communities to break ground on new projects, create jobs, and offer much needed services.”

The 32 organizations receiving awards have identified principal service areas covering 33 states, the District of Columbia, and Puerto Rico. The NMTC Program, established by Congress in December 2000, permits individual and corporate taxpayers to receive a credit against federal income taxes for making qualified equity investments in investment vehicles known as Community Development Entities (CDEs). The credit provided to the investor totals 39 percent of the cost of the investment and is claimed over a seven-year period. A majority of the taxpayer’s investment must in turn be used by the CDE to make qualified investments in low-income communities.

“We are here today at Project Hope because it’s a shining example of how the New Markets Tax Credit can be utilized to transform communities and improve the quality of life for the local residents,” said CDFI Fund Director Donna J. Gambrell. “Through $4.8 million in New Markets Tax Credit financing, the center we are gathered at today is providing expanded adult education, job placement and career development services and is also Roxbury’s first certified green building.”

To date, close to $12 billion of private-sector capital has been invested through the NMTC Program into urban and rural communities throughout the country. Data reported through 2007 shows that $9 billion dollars of NMTC capital has been invested into approximately 2,000 businesses and real estate developments – helping to develop or rehabilitate over 68 million square feet of real estate, create 210,000 construction jobs, and create or maintain 45,000 full time equivalent jobs at businesses in low-income communities.

A complete list of the 32 organizations selected and additional information on the NMTC Program can be found on the CDFI Fund’s web site at: www.cdfifund.gov.