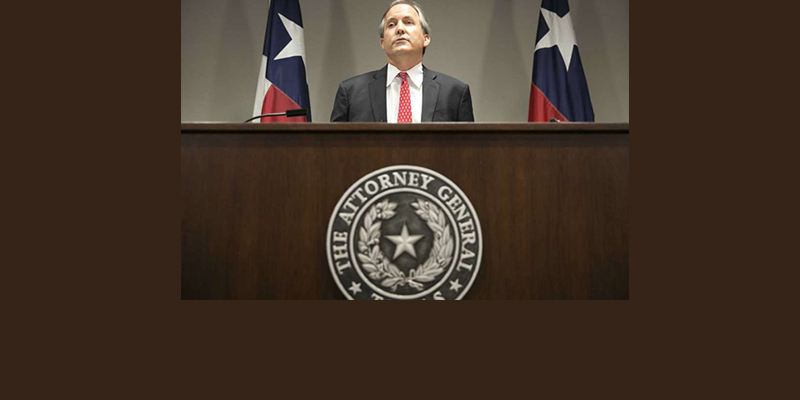 Attorney Paxton Warns Other School Districts Including GCISD About Politicking on Tax Money!!

Attorney General Ken Paxton today sent cease-and-desist letters to the Elgin and Galena Park Independent School Districts, asking them to stop unlawful electioneering activities that violate the Texas Education Code. The school districts used taxpayer resources to distribute messages to their staff and the public advocating for or against certain political candidates.

“The Legislature has enacted laws empowering schools to encourage voting and assist students in registering to vote, but school districts violate the Texas Election and Education codes when they exhort faculty or others to vote for a particular person or ballot measure,” Attorney General Paxton said. “Spending taxpayer dollars on advocating for or against political candidates is unacceptable. It erodes public trust in our schools and, more importantly, diverts taxpayer funds from their intended purpose—enabling educators to provide the youth of Texas the education and skills they need to succeed in life and fully participate in our democracy.”

In his notice to Elgin ISD, Attorney General Paxton included a screenshot of a post from the school superintendent’s official Twitter page endorsing a political candidate and advocating for his election. Attorney General Paxton’s letter to Galena Park ISD shows an email from a school principal who shared a political candidate’s email and added his own words of endorsement for the candidate in the message.

“The evidence reveals that these communications were made on behalf of the School District as a government entity, acting in its official capacity, and using resources that belong to the taxpayers of Texas,” Attorney General Paxton wrote to the districts.

The attorney general’s office asked that all political messaging by the Elgin and Galena Park ISDs be removed from public space, and requested a written reply by March 21.