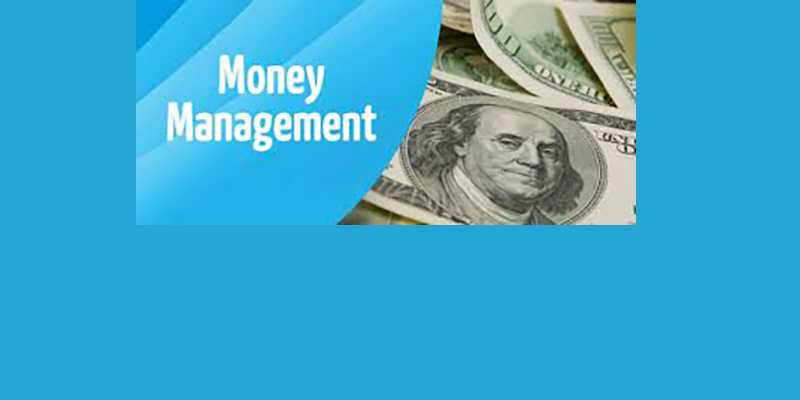 With 43 percent of U.S. adults grading their knowledge of personal finance a C or lower, the free credit score website WalletHub today released its report on 2018’s Best & Worst Cities at Money Management.

In order to determine where Americans are best at handling their finances, WalletHub compared more than 2,500 cities based on 10 key indicators of money-management skills. The data set ranges from median credit score to average number of late payments to mortgage debt-to-income ratio.

To view the full report and your city’s rank, please visit:
https://wallethub.com/edu/best-cities-at-money-management/19256/