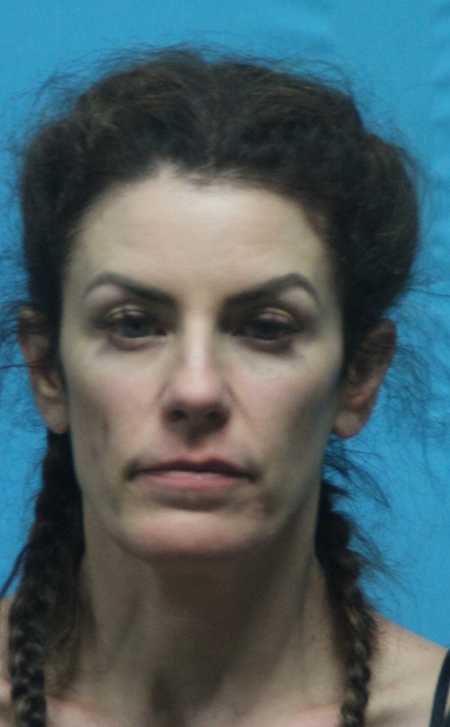 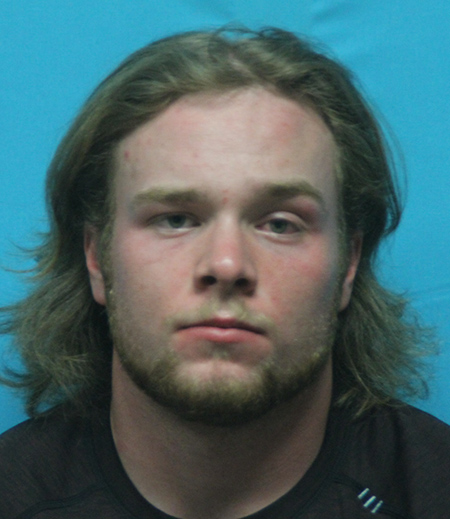 Possession of a Controlled Substance PG 2 More than 1 Gram, less than 4 Grams a Felony Third Degree. 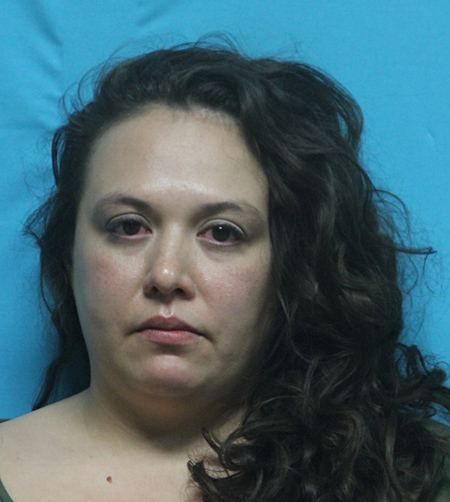 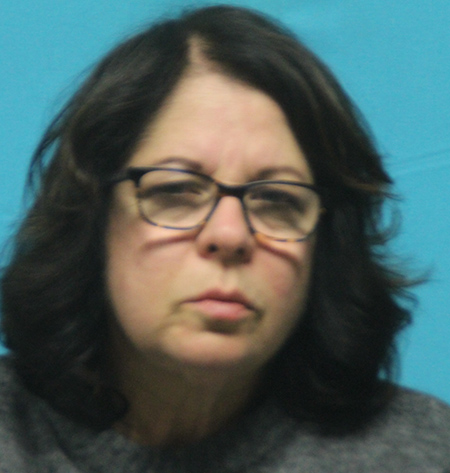 Driving while Intoxicated with an Open Alcohol Container in the Vehicle. 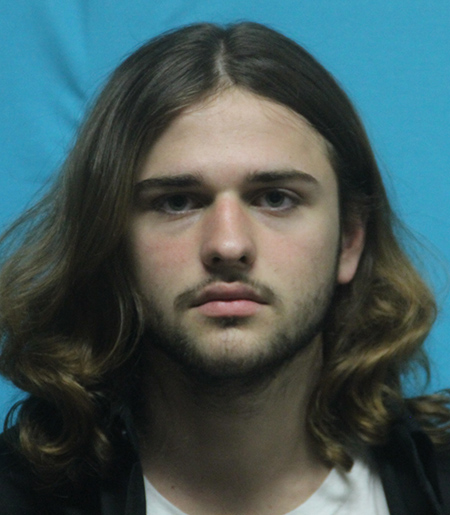 Possession of Marijuana less than 2 ounces, and YES Sally that is still a criminal offense in Texas.
DILLON TRAN,
Age:21, POB: TX 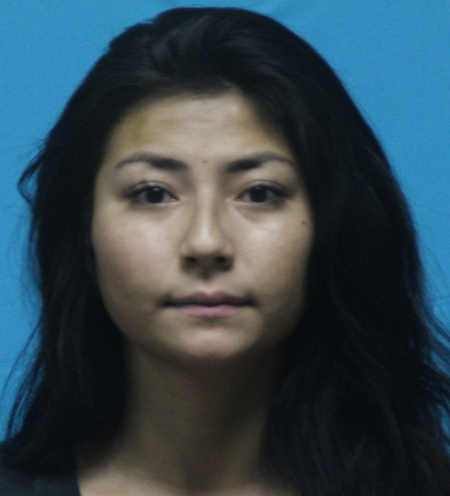 1.) Possession of a Controlled Substance PG 2 less than 1 Gram

2.) On a Sheriff’s Office Warrant of Possession 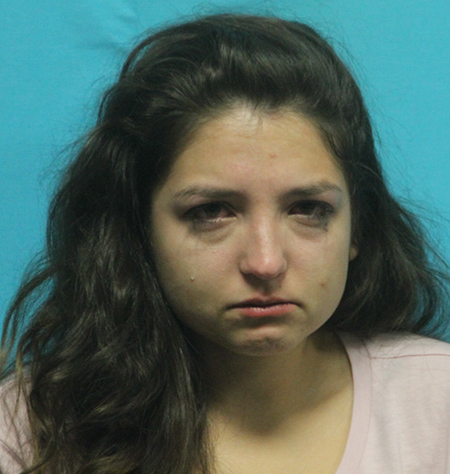