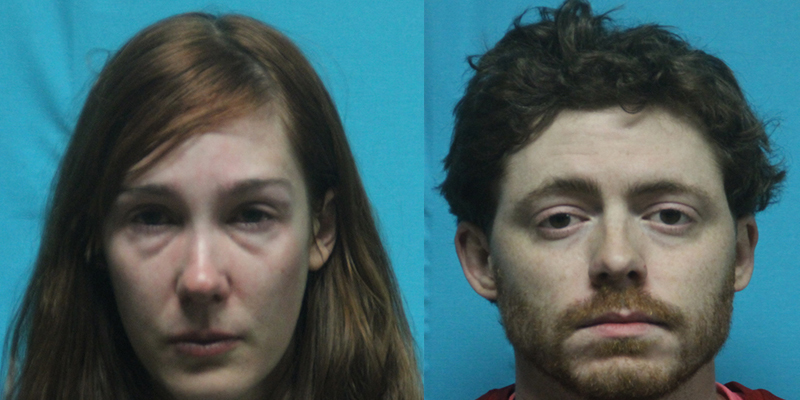 Recent Keller Arrests – Including Assault and Bodily Injury Charged on Both Participants at 1544 Mountain Laurel Dr. 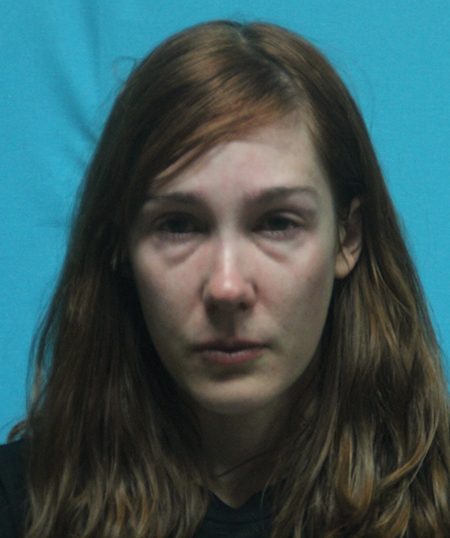 Assault Causing Bodily Injury to a Family Member followed by: 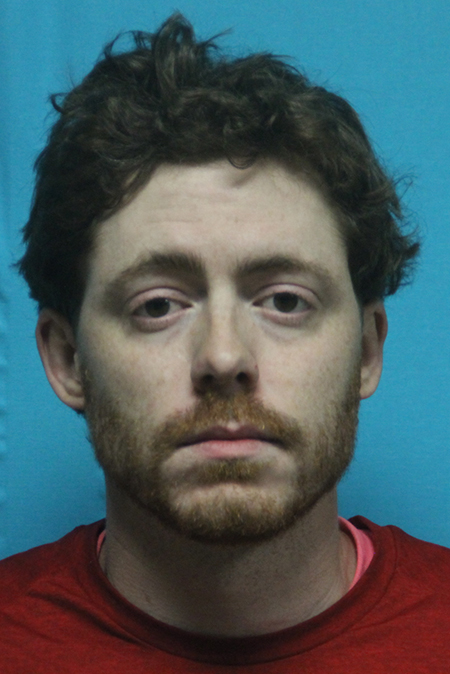 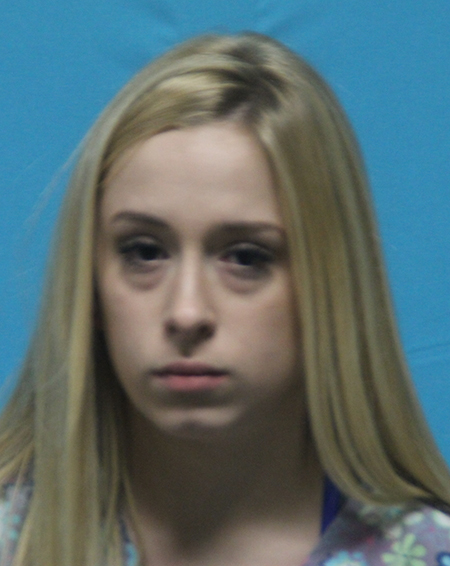 1.) Possession of a Dangerous Drug,

2.) Possession of a Controlled Substance PG 3 lesss than 28 G.

3.) Possession of Marijuana less than 2 ounces. 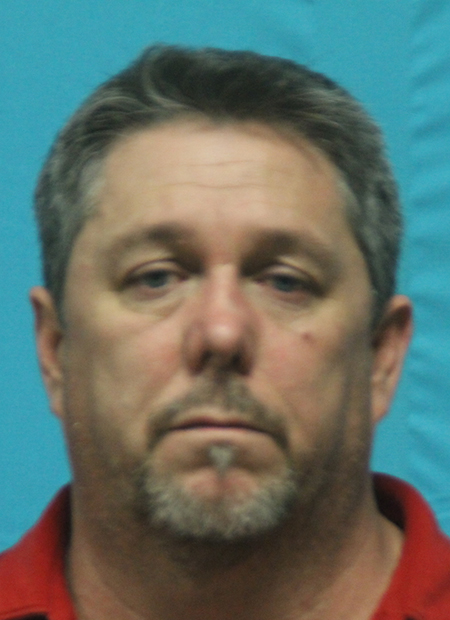 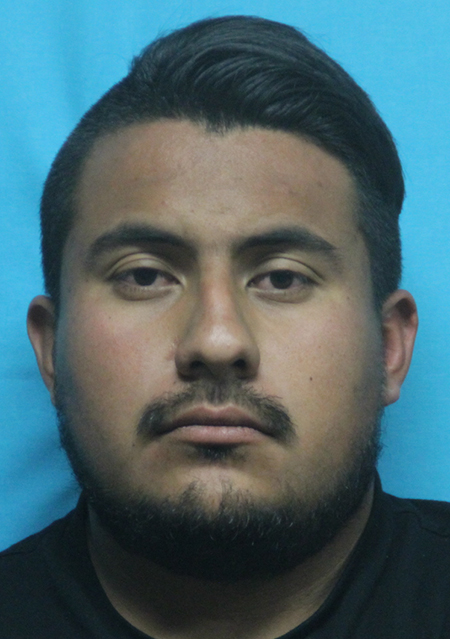 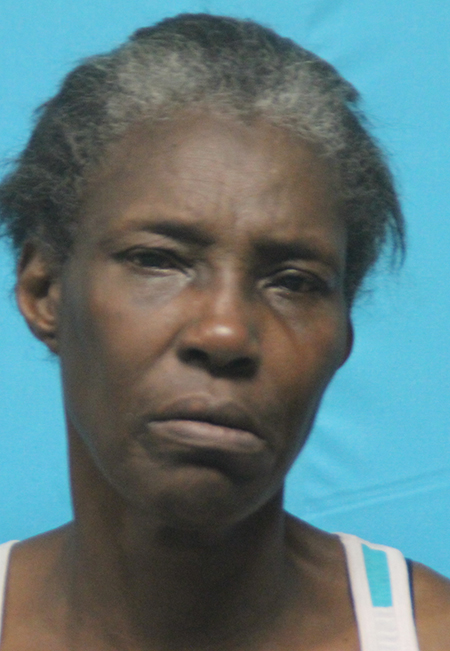 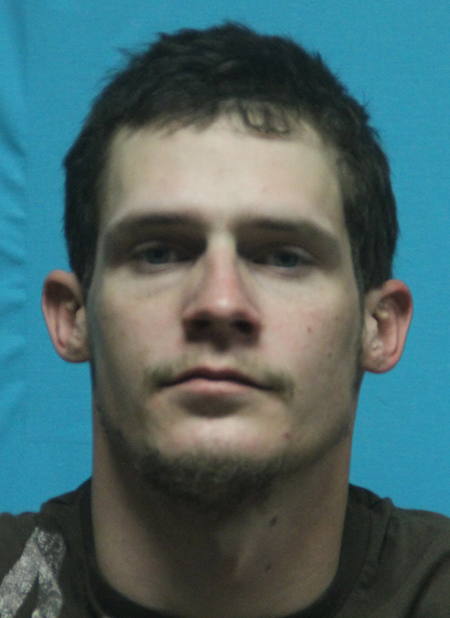 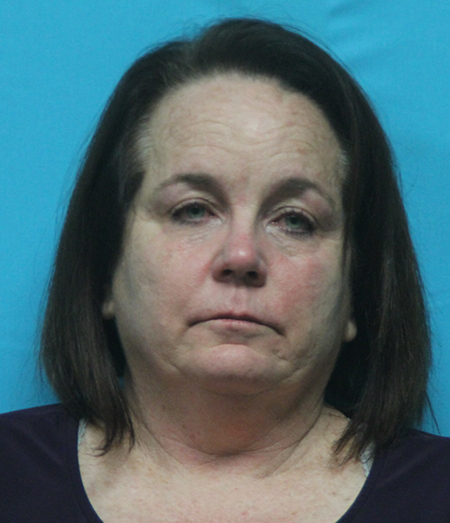 Listed Occupation at Nature Foods as the Production Planner and Home 5701 Sandshell Dr. #807, Ft. Worth, TX 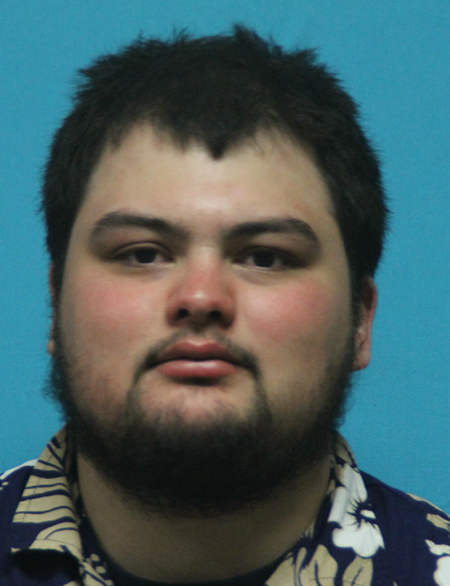 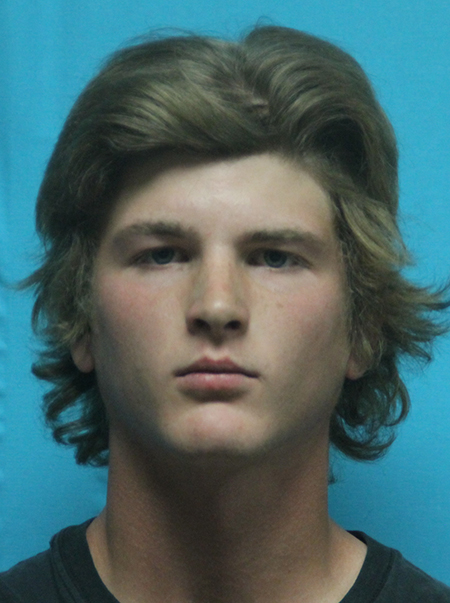 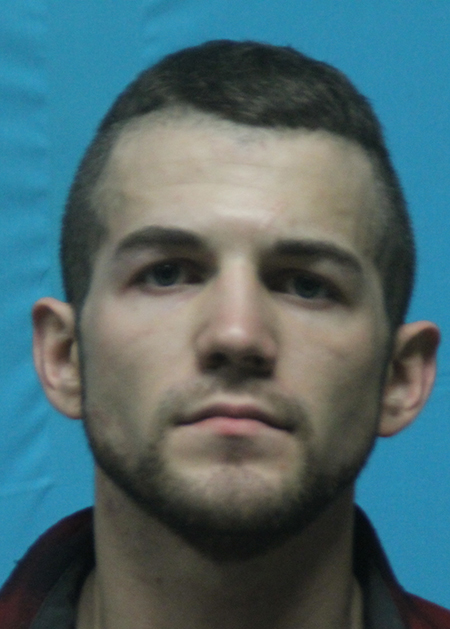 2 .) Aggravated Assault with a Deadly Weapon

3.) Evading Arrest and/or Detention with a Vehicle

Collins above arrested with Gallardo below: 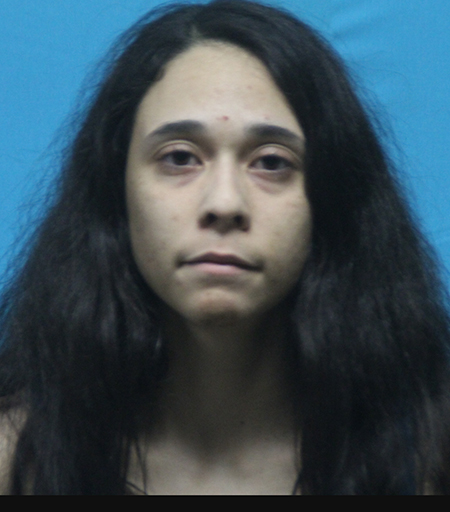 Listed as Unemployed and Home at 26 Alpine Park Dr., Brandon, MS.
Arrested on April 19, 2018 by Officer M. Wheeler at 976 Keller Parkway and Charged with: 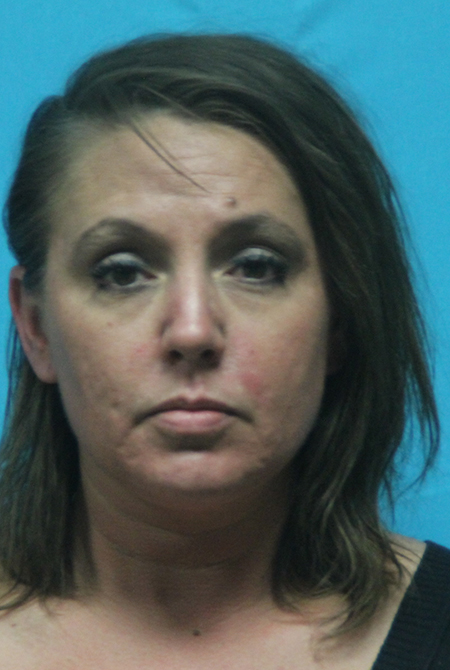 Listed as Unemployed and Home 12813 Danville Dr., Ft. Worth.

1.) Failure to ID as a Fugitive with Intent to give False Information,

2.) Possession of a Controlled Substance PG 1 less than 1 G, a State Jail Felony,

3.) On a Warrant from Denton County Sheriff’s Officer for Possession of a Controlled  Substance PG 1 Less than 1 Gram, a State Jail Felony, bening Held on a NO BOND status.