Listed Occupation as a Cashier at Zaxby’s and Home 1117 Jericho Court, Keller, TX. 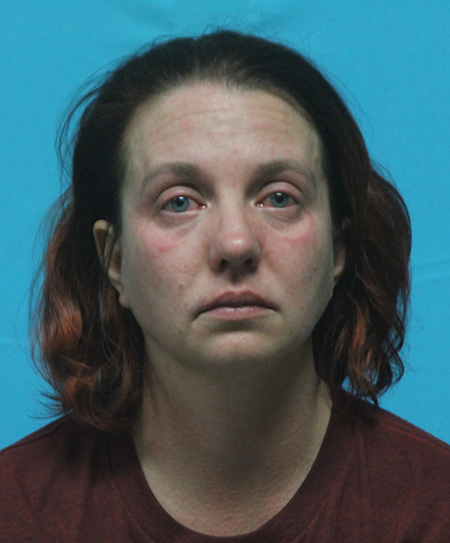 Driving while Intoxicated with a Child under 15 Years of Age in the Vehicle. 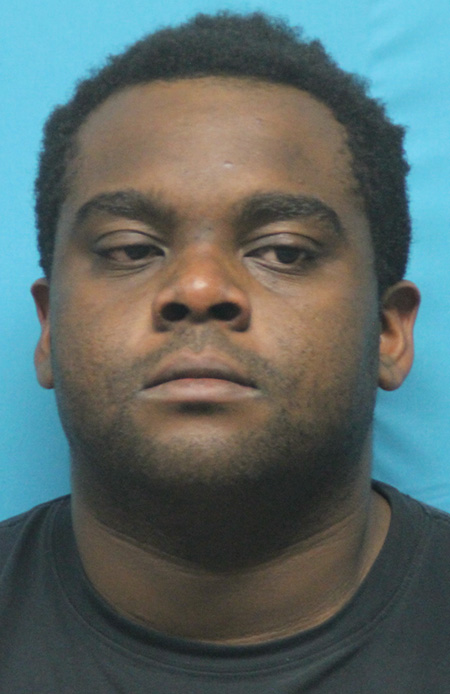 
Unlawful Carrying of a Weapon. 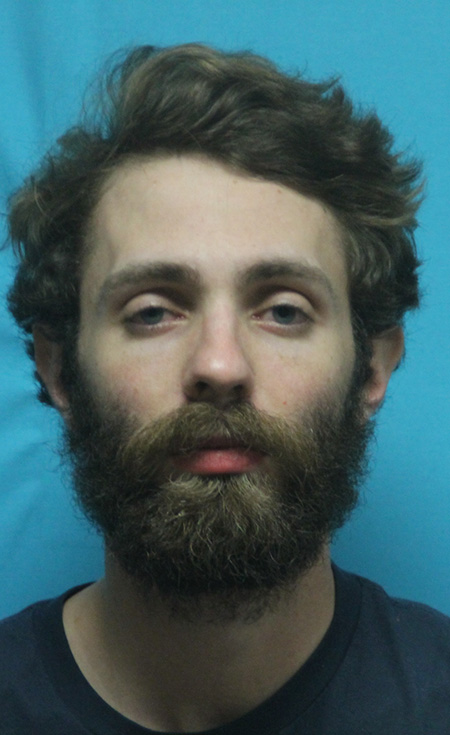 Arrested on April  15, at 11:11 PM by officer B. Cure at the Lowe’s Home Improvement Southlake and charged wtih; 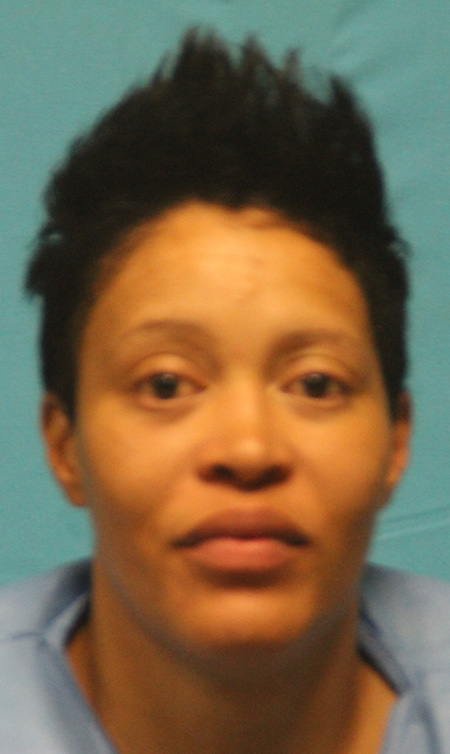 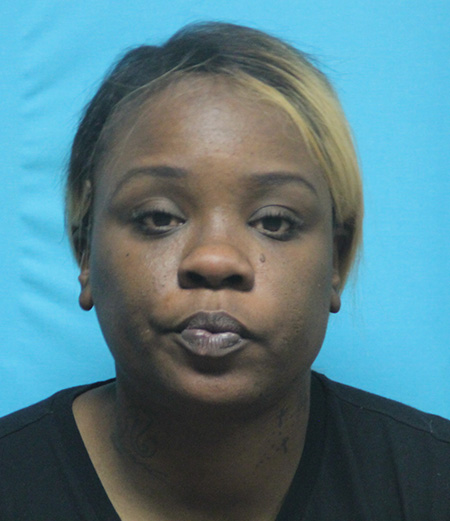 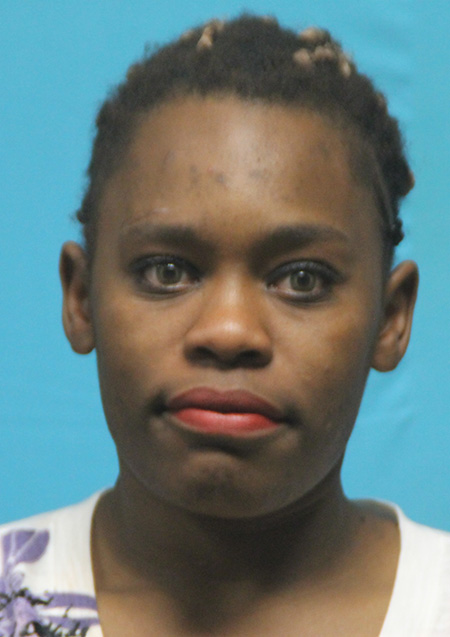 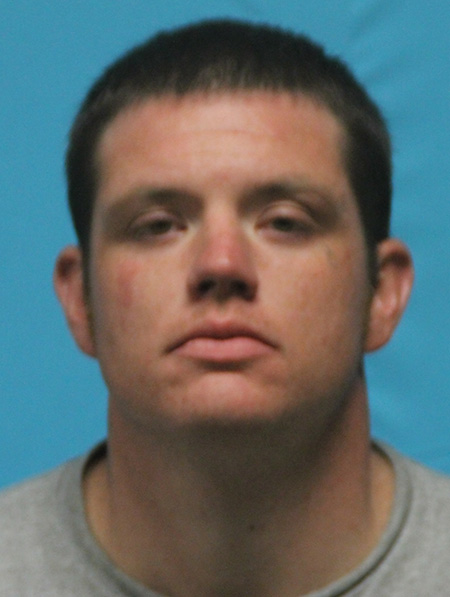 1.) Unauthorized use of a vehicle, a State Jail Felony,