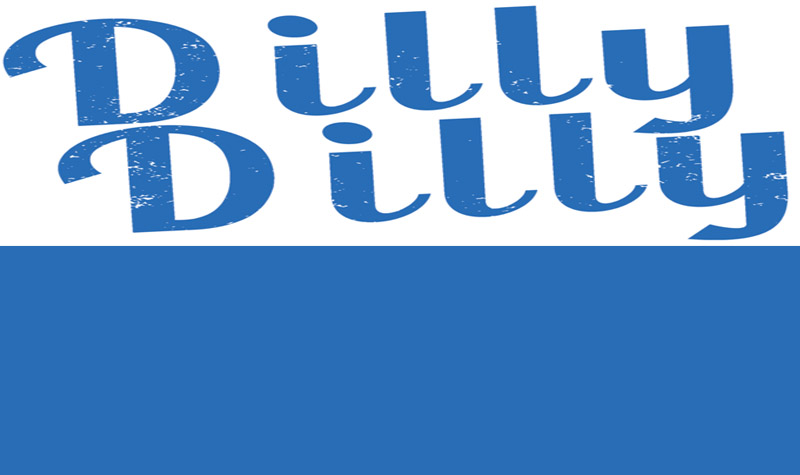 All across our great nation for the last year and a half, legions of sore-loser liberal elites have been pitching a non-stop fit, refusing to accept the fact that our country has soundly rejected their tired narrative and policies that are just plain bad for Americans.

An interesting (and more relevant) observation is that very same pattern of behavior is going on right here in our very own Colleyville.  The last seven elections for Mayor and the six City Council seats have been very spirited races, to say the least.  Every one of the candidates in these seven races have been supported by the same passionate group of volunteers and the opposing issues have basically remained the same in each race.  And that leads me to the puzzling part of this story.

Since every one of these seven races was decided by landslide victories during record voter turnouts, why on earth does the Protect Colleyville crew cling tightly to their seven-times failed campaign strategy?

Is everything in Colleyville rainbows and unicorns? Of course not. But in the two years since the new Mayor and majority citizen-advocates took office, this list of positive citizen-requested changes have become reality:

Yet, despite this amazing list of positive improvements for our city, the bitter liberal Protect Colleyville crowd absolutely refuses to abandon their divisive posture and acknowledge any positivity.  Instead they lash out at our elected officials and those that support them and retreat to their safe space Facebook group to shout “Dilly Dilly” in their echo chamber about how awful things are in Colleyville and to pontificate ridiculous conspiracy theories.

These theories are not unlike the tale of Russian collusion spun by talking heads on MSNBC, and those behind them are similarly not unlike the diehard members of the liberal media who can do nothing but beclown themselves in attacking conservatives. These tall tales are about how Empower Texans, an organization with the sole purpose of shining a bright light on politicians at all levels across the state of Texas and holding every one of them accountable to the taxpayers, is somehow phoning in all the policy decisions in our town!

The truth is that there isn’t any conspiracy, there isn’t any evil empire, and decisions about how to run Colleyville certainly aren’t being made in the People’s Republic of Austin or by a couple of “West Texas Billionaires”. There are no Manchurian candidates in Colleyville, only regular people, citizens who have learned how to organize, fight, and win victories for limited government and taxpayer representation.

Thanks to their efforts, Colleyville is heralded across Texas as a shining example of how ordinary folks can step up and make a difference in their town. Now, conservatives everywhere in Texas look to us for the remarkable hard work “We the People” have done over the past several years in removing our city from the clutches of a mayor and other elected and non-elected city leaders with motives not for the folks, but for their cronies.

The future of Colleyville is brighter than ever before with seven amazing diverse, qualified elected leaders and world class department heads all focused on one thing – preserving the uniqueness and charm of our great city!