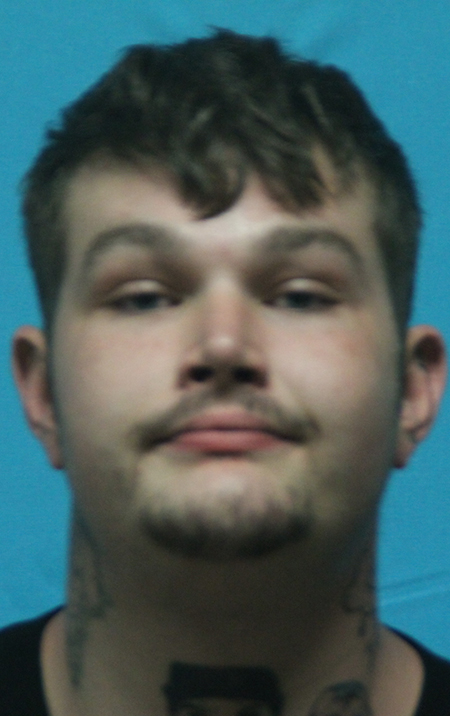 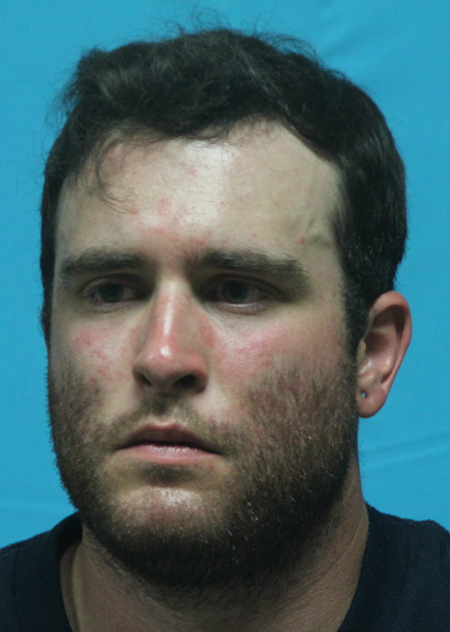 
Arrested on June 5, 2018 by Officer B. Shimanek at his Home and Charged with;

2.)On an North Richland Hills PD Warrant for duty on striking an unattended Vehicle, Bond set at $2,000. 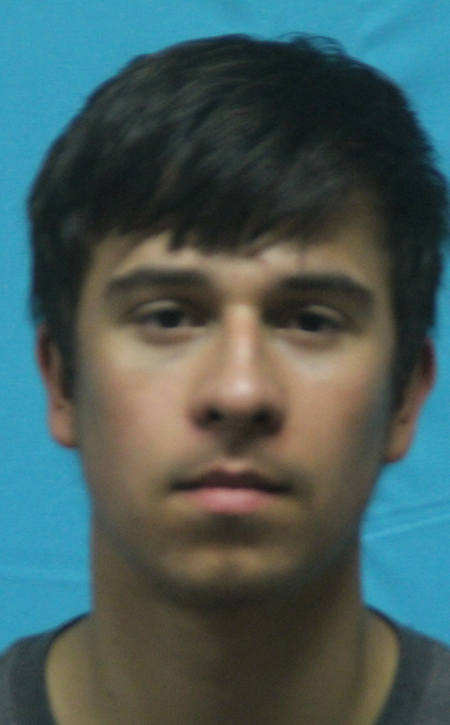 No Occupation on Employer was listed and Home 1432 Cat Mountain Trail, Keller, TX.

3.) Possession of marijuana less than 2 ounces. 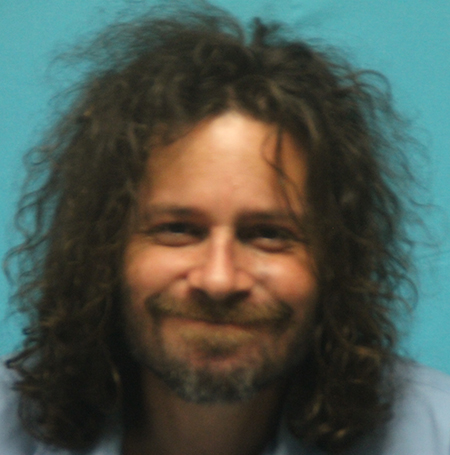 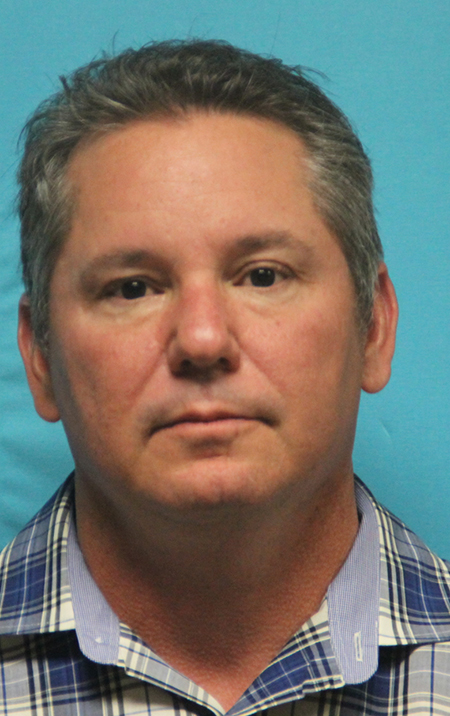 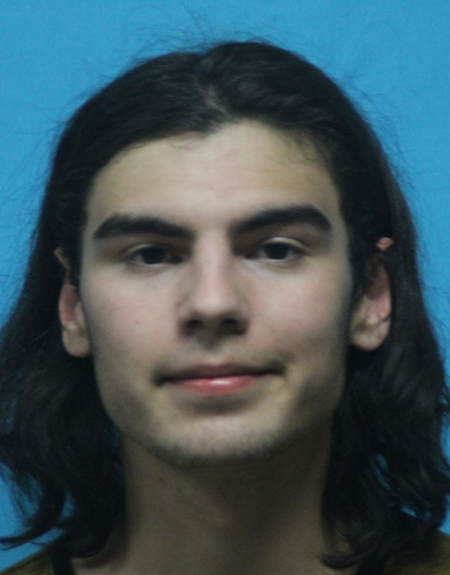 Listed Occupation as Server at Posados and Home 12428 Eagle Narrows Dr., Ft. Worth,

Possession of Marijuana less than 2 ounces
LNO relies on Federal and State Freedom of Information Acts  to obtain information here in, which is public information. LNO has been reporting on arrests in the area since 2000. If you have been proven innocent or the charges dismissed please contact LNO as soon as possible.