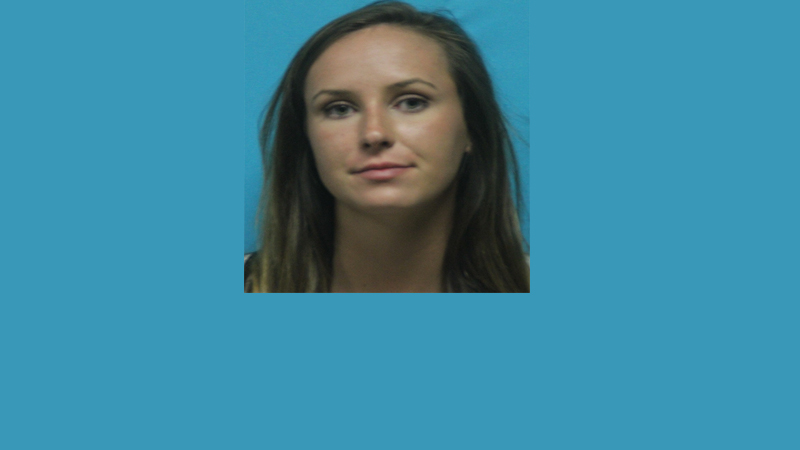 Colleyville Arrests …Age 22 -and a DWI 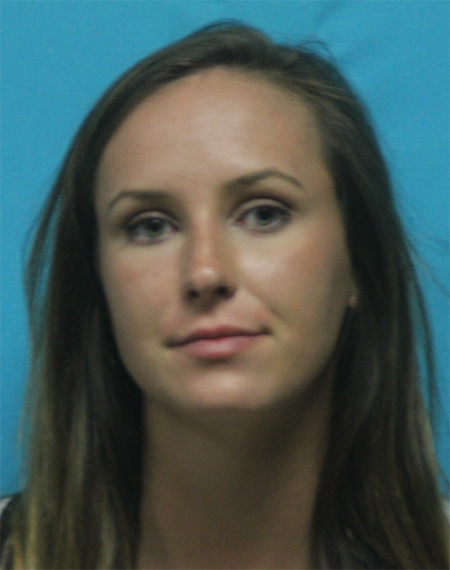 Listed Occupation as a Student at the University of Oklahoma and Home 2900 Glade Road, Colleyville, TX. 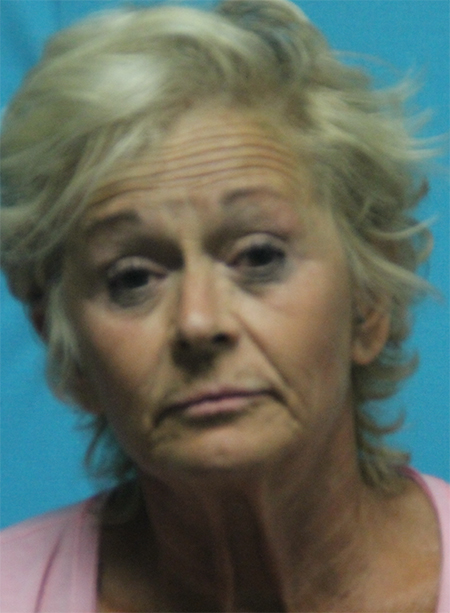 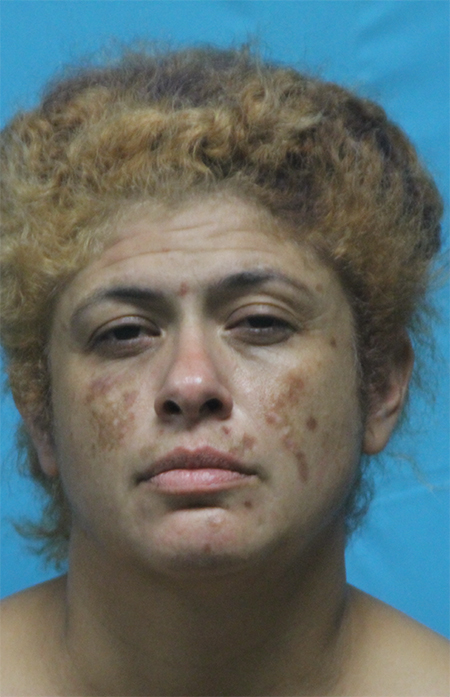 Arrested on June 18, 2018 at 4:20 AM by Officer Patrick Starrett at Hall’s Grocery and Charged with;

1.) Possession of a Controlled Substance PG 1 less than 1 Gram< 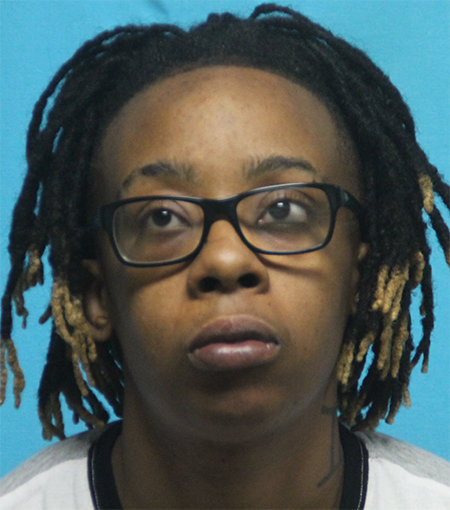 Arrested on june 19, 2018 at 8:28 PM by Officer J. Arenz at Walgreens on Colleyville Blvd and Charged with; 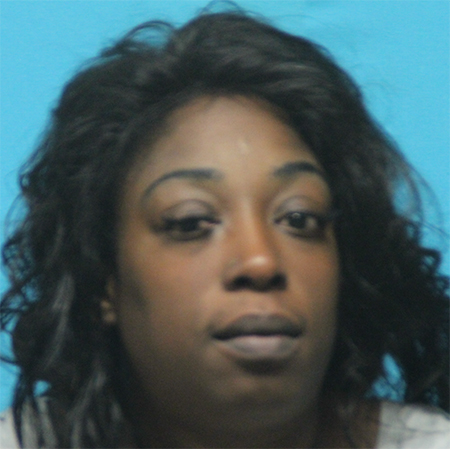 Arrested on June 19, 2018 by Officer J. Arenz at Walgreens on Colleyville Blvd. and Charged with:

4.) On an Irving PD Warrant for Driving with an Invalid License,

5.) On an Irving PD Warrant for no License Plate Lights,

6.) On an Arlington PD Warrant for Driving without a valid License

7.) On a Dallas PD Warrant for Driving While License Suspended and Revoked,

8.) On a Dallas PD Warrant for violation of the State Registration Law. 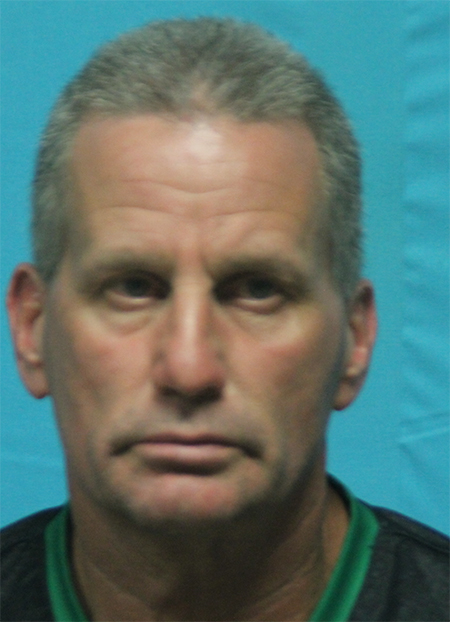 Listed Occupation as a Sales Associate at 7-11 in Ft. Worth and home 401 Calvary, Euless, TX.