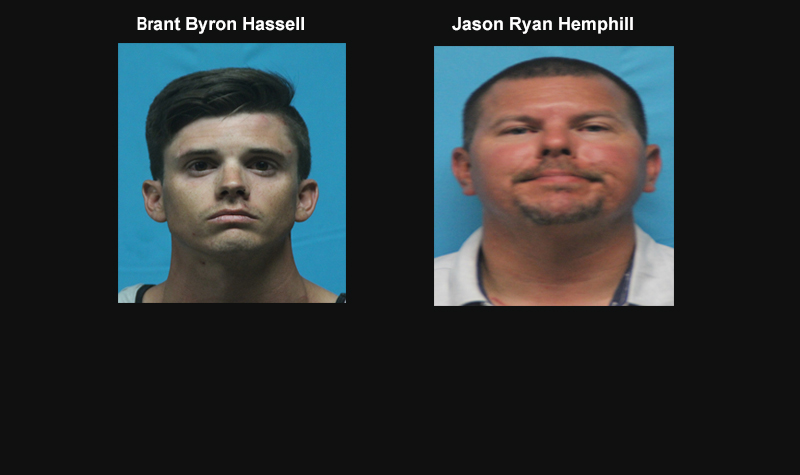 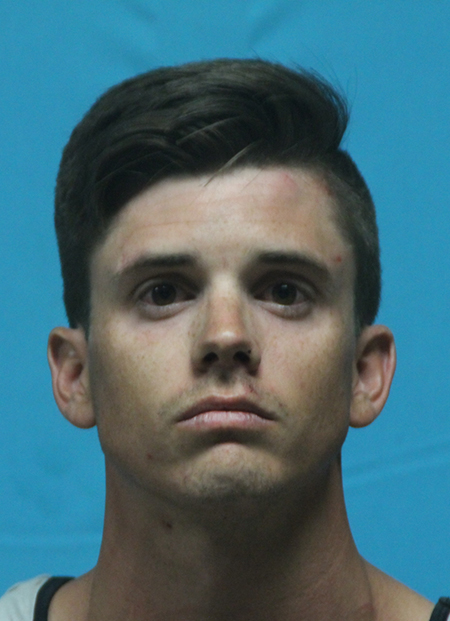 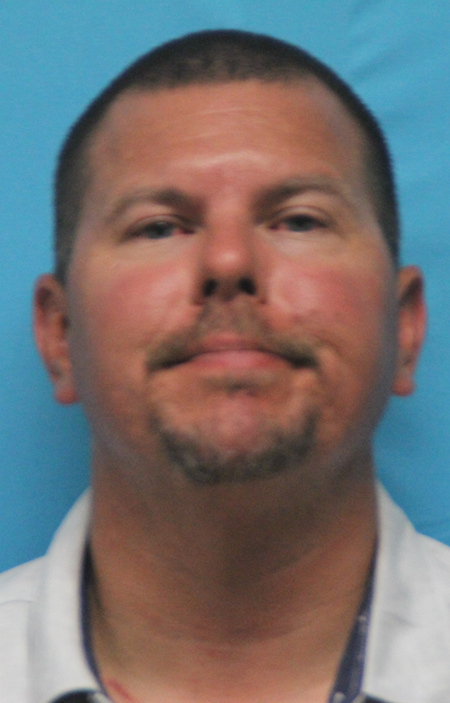 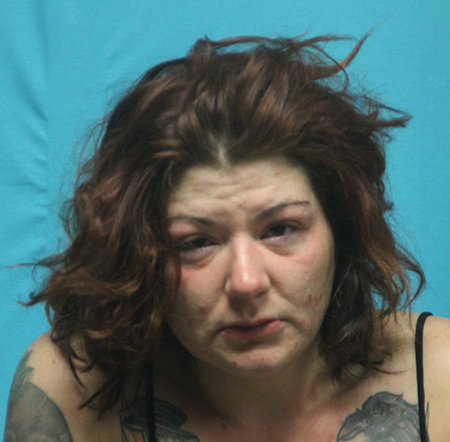 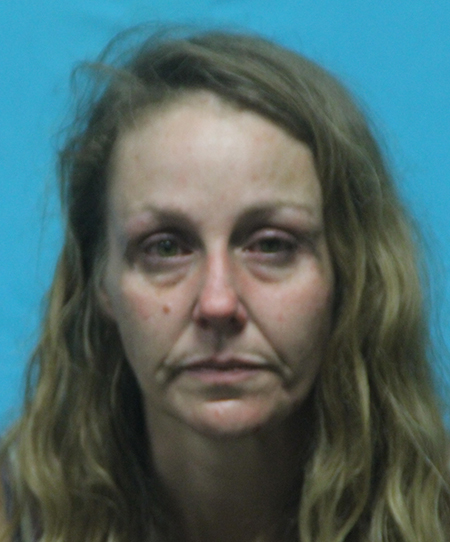 Says her Occupation is a Polisher at Texas Stain and Polish and Home 5312 Colorado, Blvd, North Richland, Hills.

Possession of a Controlled Substance PG 1, More than 1 Gram, Less than 4 Gram, a Third Degree Felony. 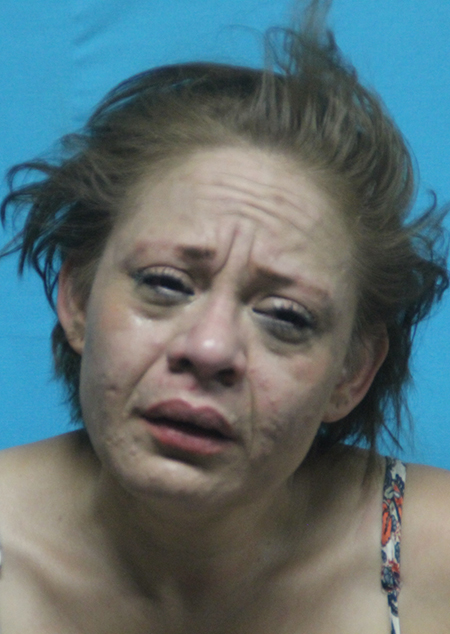 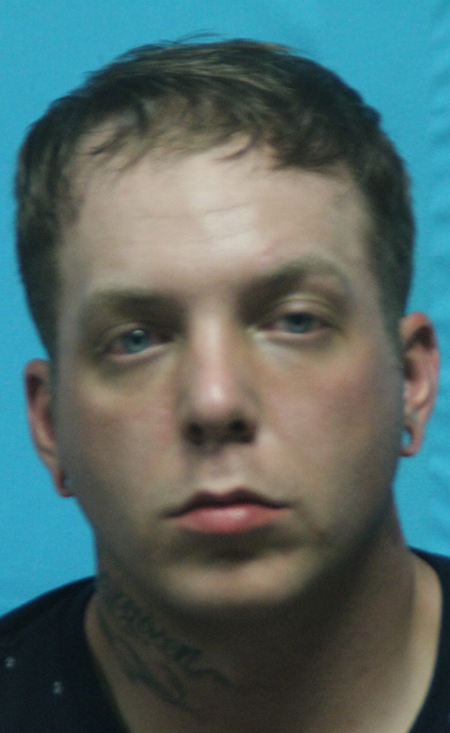 Driving While Intoxicated with a Blood Alcohol level exceeding 0.15. *** 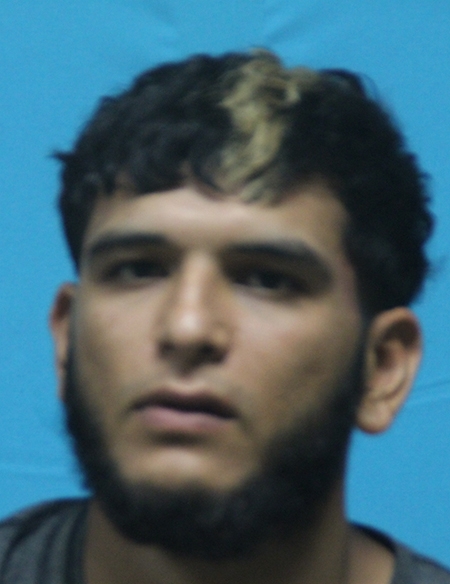 Listed as Unemployed and Home 9704 Via Del Oro, Edinburg, TX. 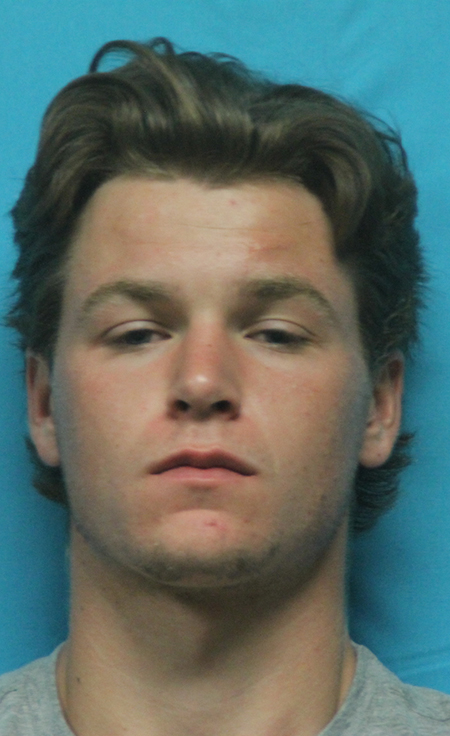 Possession of a Controlled Substance PG 2 more than 2 Grams a Sate Jail Felony. 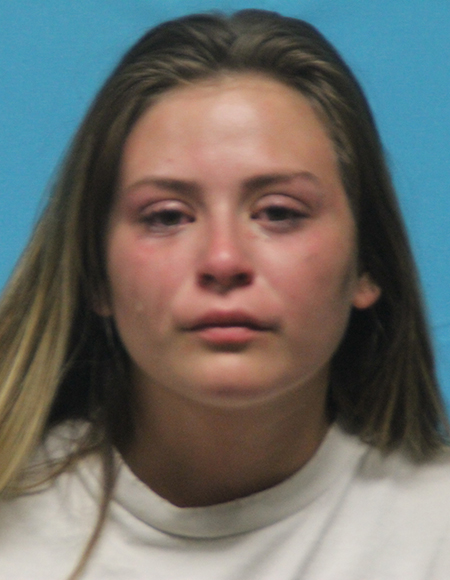