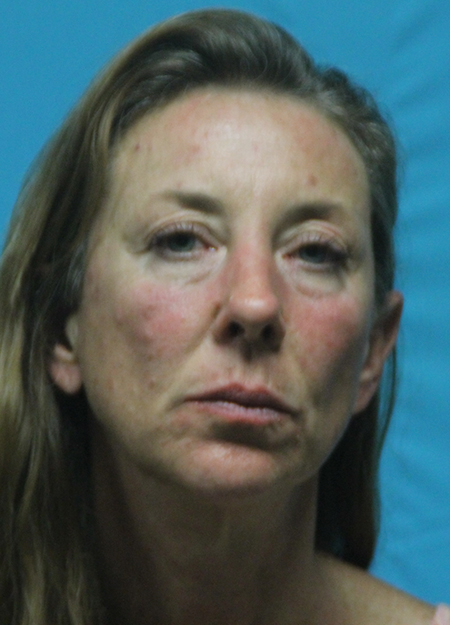 Recent Colleyville Arrests -Listed as 37, Unemployed & Arrested at Home with BAC over 0.15


Arrested on June 1, 2018 by Officer R McFadden at his home address and charged with;

Driving While Intoxicated * with a BAC over 0.15~! 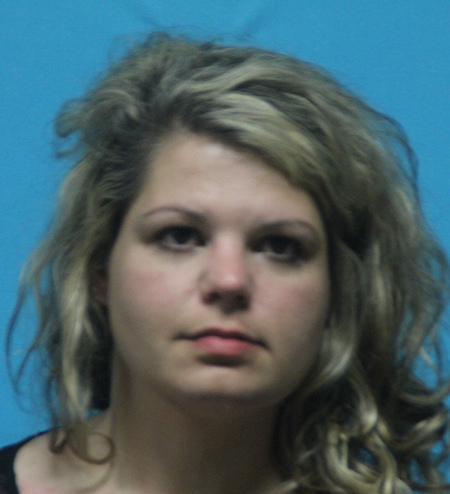 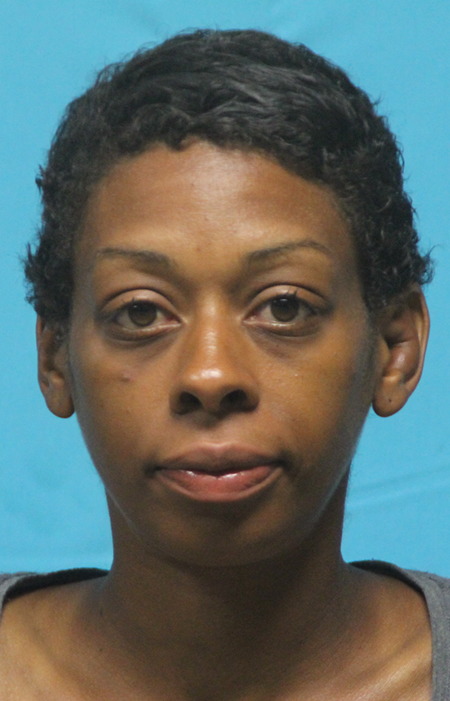 Listed as Unemployed and Home at 5764 Gleneagles Circle, Ft. Worth.

1.) Criminal trespass of a  Shelter

Apparently in lock step with Mr. Chance below: 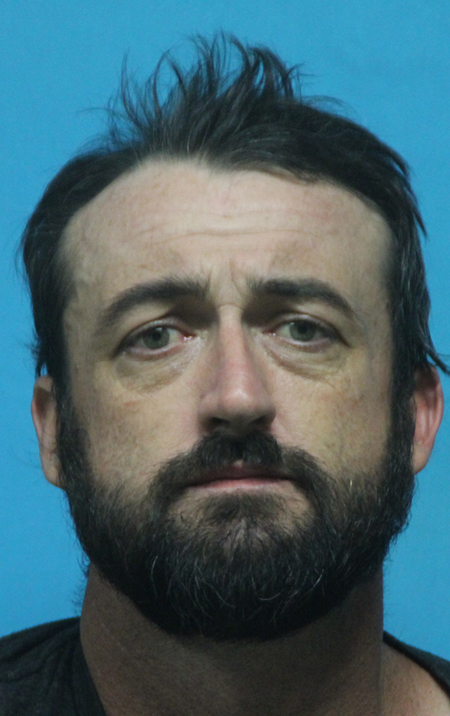 Listed Occupation as a self employed contractor in Masonary and Home 1512 Shady Lane #34.

1.) Criminal Trespass of a Habitation used as a Shelter