Southlake, Texas  June 16, 2018
Arrest and booking photos are provided by law enforcement officials. Arrest does not imply guilt, and criminal charges are merely accusations. A defendant is presumed innocent unless proven guilty and convicted in a Court of Law. 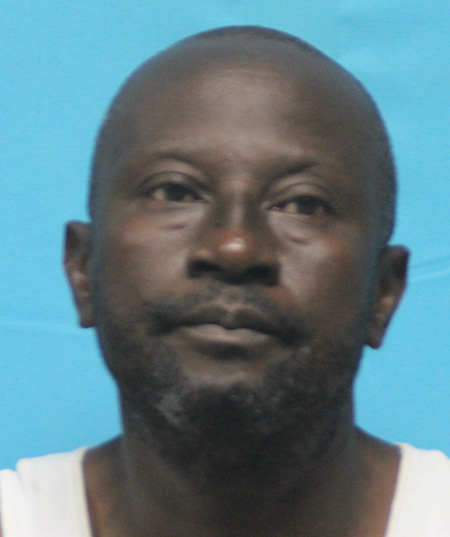 Driving While Intoxicated with an Open Alcohol container in the Vehicle**! 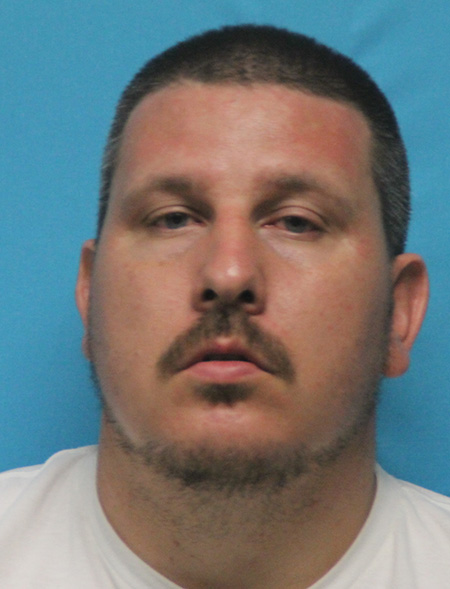 1.) On a Southlake PD Warrant for Failure to provide proof of Financial Responsibility 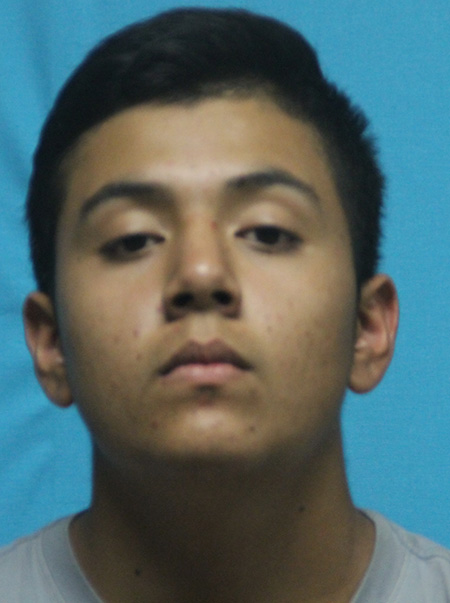 1.) Possession of a Controlled Substance PG 3 less than 28 G