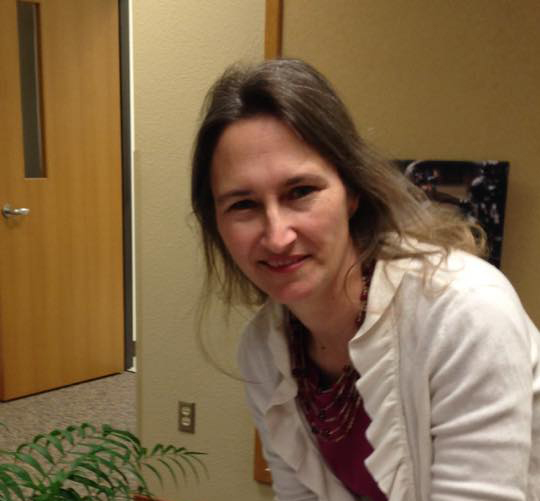 Concerning the Editorial Comments in the June 13, 2018 article
Since Social Media has been abuzz here are some facts:

Source of the initial information:  LNO is not required nor do we reveal sources; however to put to rest the preposterous assertion that Amy Putnam had anything to do with the Editorial is simply desperation by those who support the liberal agenda;  in fact Putnam would  have only known about the Editorial AFTER it was posted.  In fact the source of the information is a male employee of GCISD that alerted LNO to:  https://daily.jstor.org.

Click on the site and see the  articles this “College Level Educational Source,” highlights; then decide for yourself. If this is so scholarly and unbiased, why are the majority of leads about alternative lifestyle and illegal immigrant children separated from their parents?   Where is there an article about the Historical Meeting of President Trump?

Apparently this scholarly publication leans a little, if not a whole lot to the LEFT!

There is an outcry on Social Media from the pseudo intellectuals that seem to think that anyone who prefers to have their children educated without the ongoing necessity to preach alternative lifestyle propaganda through a School System, are neanderthals and bigots.  Further, that kids that DO feel conflicted about embracing the multiple alternative lifestyle options, are more prone to suicide!

Individuals that do not embrace these options are actually being accused because “we are not sensitive to those that do!”  Wait does anyone else get it?  The ongoing efforts to normalize this alternative acceptance might have something to do with conflicted kids that become depressed.  Not because the rest of us are bigots looking to persecute anyone or anybody, but because of the pressure of liberal School Board Trustees that have apparently adopted the policy it is the school’s job to make our children uncomfortable if they DON’T agree alternative lifestyles are in fact in the norm for a majority of Americans.  Which it is NOT.

Once again it is always the liberals accusing others of being uneducated bigots; perhaps their insistence on introducing kids, as young as Middle School children, to explain about their sexual preferences, including a choice of every LBGTQ  option, might just contribute to confused, conflicted and depressed children.

Conservatives are typically tainted as not being too bright by the gifted liberal intellectuals, like colleges that do not allow conservative speakers is much more acceptable.

The Choice is Clear on Saturday in the GCISD Runoff, if you are a “F” the President supporter do as you may; if you are a Conservative, for goodness sake let’s have at least one of us on tghe GCISD Board of Trustee.. Vote for Amy Putnam.