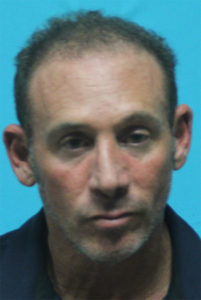 Colleyville, Texas  July 14, 2018
Arrest and booking photos are provided by law enforcement officials. Arrest does not imply guilt, and criminal charges are merely accusations. A defendant is presumed innocent unless proven guilty and convicted in a Court of Law.

Driving while Intoxicated with a BAC over “0.15* 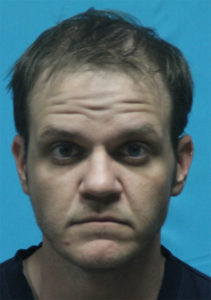 Listed as Self-Employed as a Consultant and Home 2804 Hurstview DR., Hurst,TX.

Driving with a with a Previous Conviction or Suspension without a final resolution and Failure to Appear. 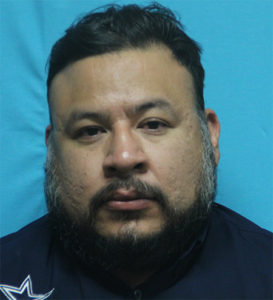 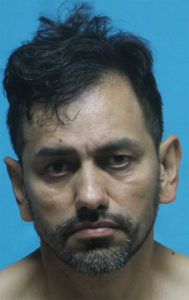 Arrested on July 1, 2018 by Officer Chase Owens at 700 W. McDonwell Road and Charged with; 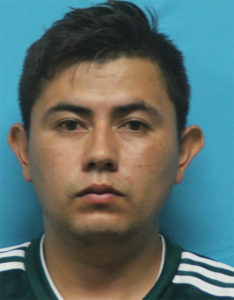 Listed Occupation as Construction and Home 4016 Dowdell Road Ft. Worth.

2.) Evading Arrest or Detention with a Vehicle 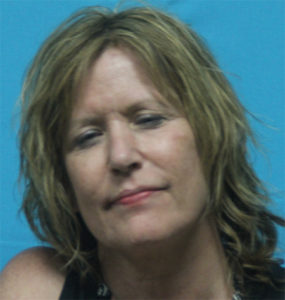 Listed Occupation as Attorney with Hutchinson & Stoy and Home 505 Pecan Street, Ft. Worth. 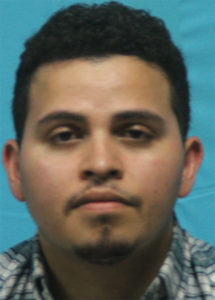 3.) Minor in Possession of an Alcoholic Beverage 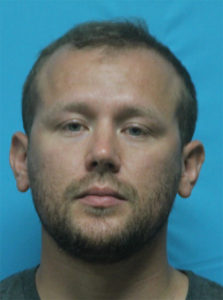 Driving with a with a Previous Conviction or Suspension without a final resolution and Failure to Appear.