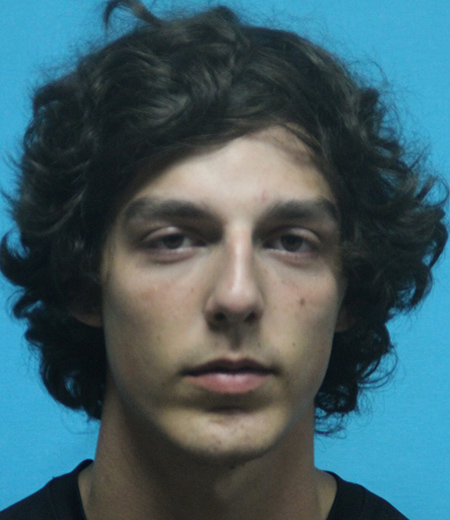 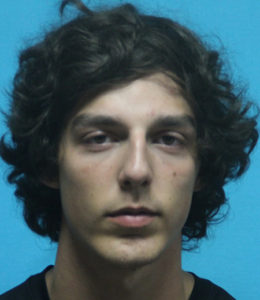 1.) Possession of Controlled Substance PG 3 less than 28 G, a Class A Misdemeanor, with sentences typically similar to some Felonies, 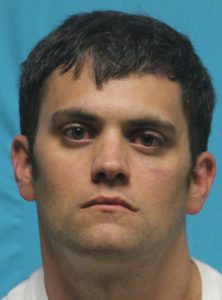 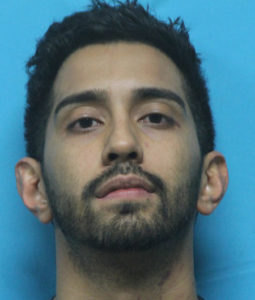 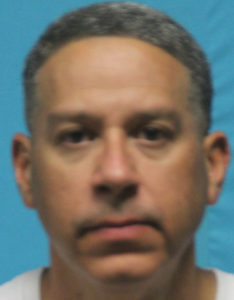 1.) Driving While Intoxicated with a BAC exceeding 0.15! 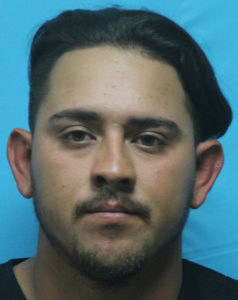 1.) Driving While Intoxicated exceeding the Blood Alcohol Level over 0.15. 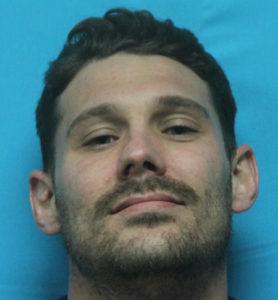 No Occupation Listed and Home 3616 Kodiak, Ft. Worth, TX. 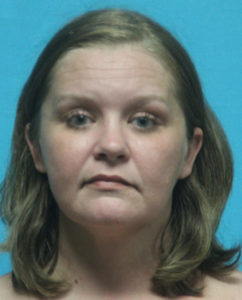 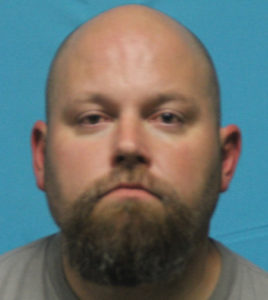 1.) Driving While Intoxicated with a BAC exceeding 0.15,

Recent Arrests in Southlake, Texas Including DWI 2nd and 3rd or More!!