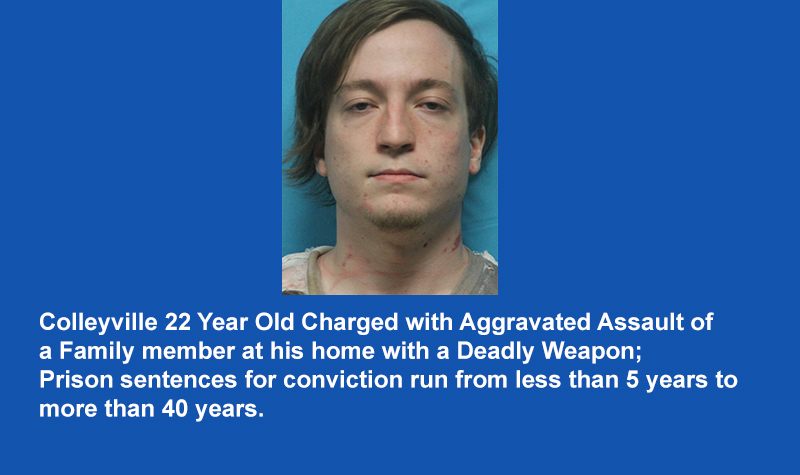 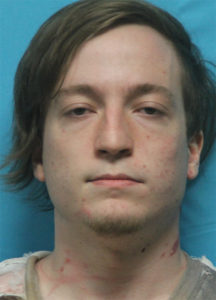 Listed Occupation as a Student at TCC and home 3406 Huntington Dr., Colleyville,

1. Aggravated Assault in the Family Household with a Dead Weapon, a Felony First Degree,

2.) Assault Causing Bodily Injury to a Family Member, a Class A Misdemeanor. 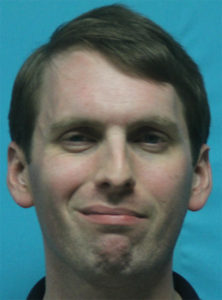 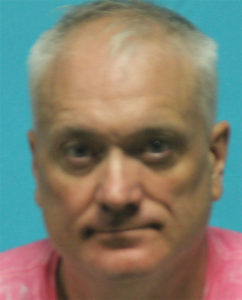 Arrested on July 12, 2018 at 5:54 PM by Officer J. Mackey at the Exxon Station on Colleyville Blvd and Charged With; 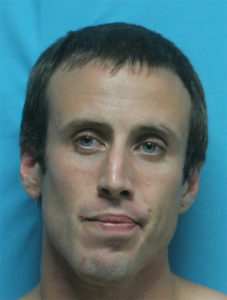 Listed Occupation as Self Employed in Sales and Home 1224 Berkley Dr.,  Grapevine, TX.

2.) Evading Arrest and Detention, Both Class A Misdemeanors 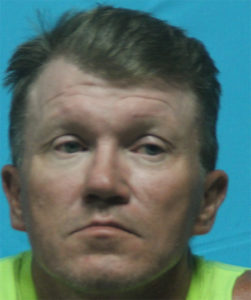 1.) DRIVING WHILE INTOXICATED 3RD OR MORE!!! 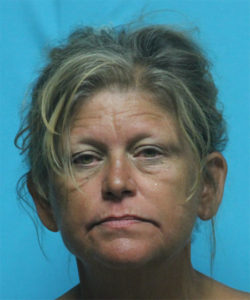 Arrested on July 7, 2018 at 9:21 PM by Officer N. Garcia at the Einstein Bros Bagels in Colleyville and Charged With; 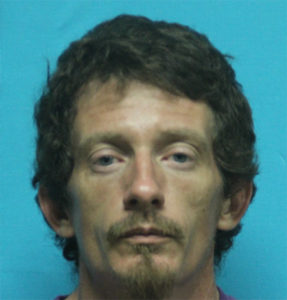 1.) Possession of marijuana more than 4 ounces less than 5 lbs., a State Jail Felony. 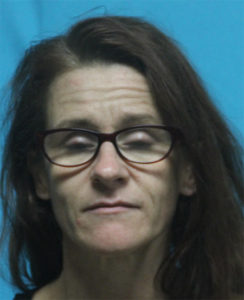 2.) Possession of Controlled Substance PG3 less than 28 G, a Class A Misdemeanor 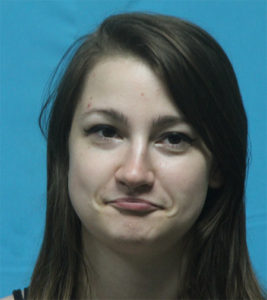 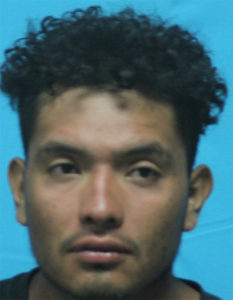 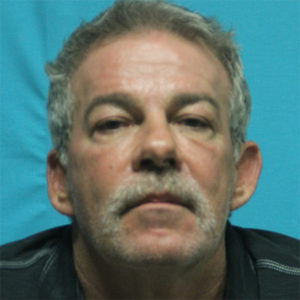 1.) Forgery of Government Documents, National Instruments/Money/Security, a Felony Third Degree.
LNO relies on Federal and State Freedom of Information Acts  to obtain information here in, which is public information. LNO has been reporting on arrests in the area since 2000. If you have been proven innocent or the charges dismissed please contact LNO as soon as possible.