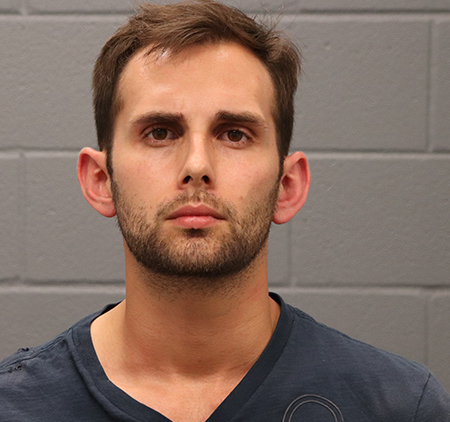 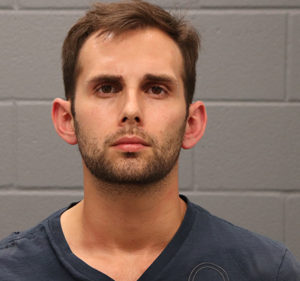 
No Occupation listed and Home 117 Wildwood Ct B., Grapevine, Texas

3.) On a Mansfield PD Warrant for No Driver’s License,

4.) On a Mansfield PD Warrant for Expired Motor Vehicle Registration,

6.) On a Grand Prairie PD Warrant for Expired Driver’s License,

7.) On a Flower Mound PD Warrant for Speeding,

8.) On a Flower Mound PD Warrant for Failure to Appear 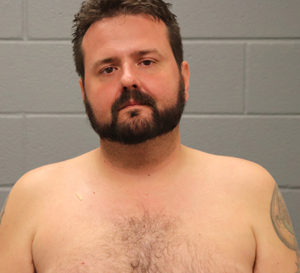 Other Police Book Ins at Grapevine City Jail in PDF Below.
Weekly_Book-ins