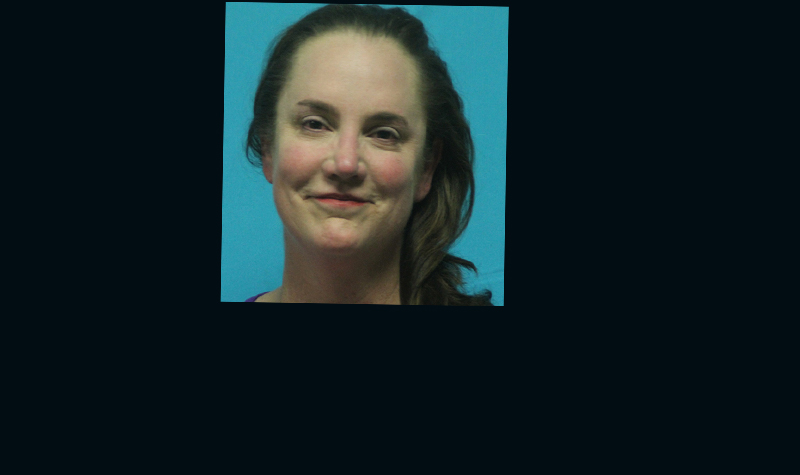 Southlake Arrests — this RN may not think it is nearly as funny when she finds out the arrest is a State Felony level Crime! 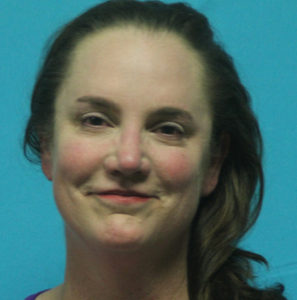 1.)  Driving While Intoxicated with a Child under 15 Years of Age, a State Jail Felony Charge! 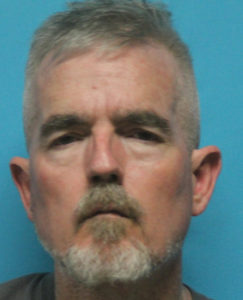 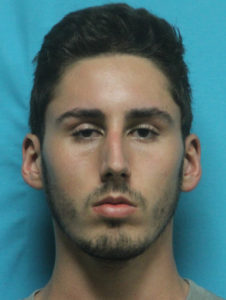 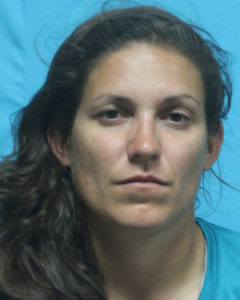 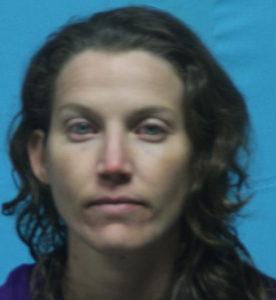 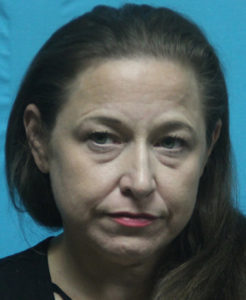 1.) Possession of a Controlled Substance PF1 more than 1 Gram, less than 4 Grams, a Felony Third Degree. 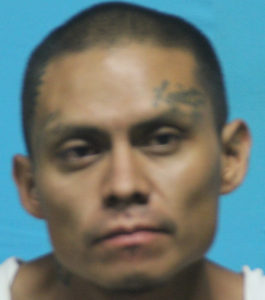 1.) Unlawful possession of a firearm by a Felon, a Felony Third Degree