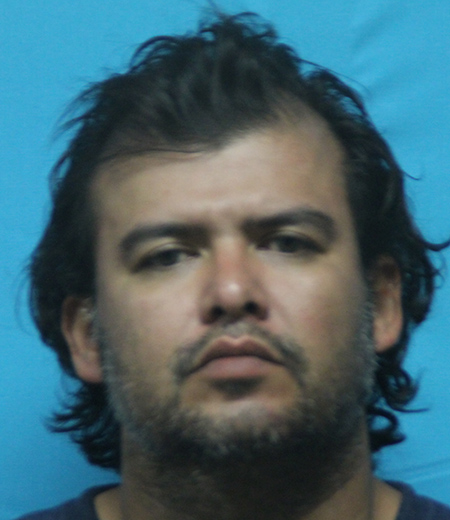 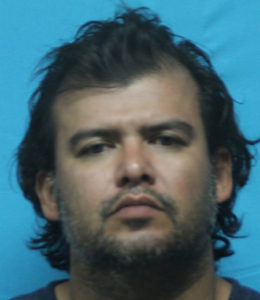 Arrested o
1.) Evading Arrest and Detention with a Previous Conviction,

4.) On a Hurst PD Warrant for Failure to Maintain Financial Responsibility, Bond $282.50,

6.)  On a North Richland Hills PD Warrant for Display of an Expired Registration Insignia, Bond $ $321,

7.) On a North Richland Hills PD Warrant for Driving While License Invalid, Bond, $621,

8.) On a North Richland HIlls PD Warrant for Failure to Appear, Bond set at $321, 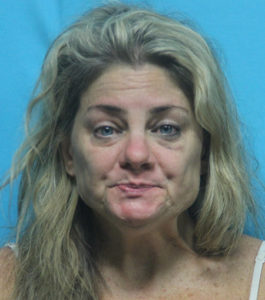 
Arrested on August 23, 2018 by Officer R. Garcia at the Keller Fire Station on Keller Smithfield Road S.? and Charged with; 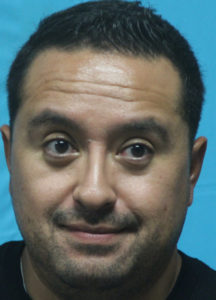 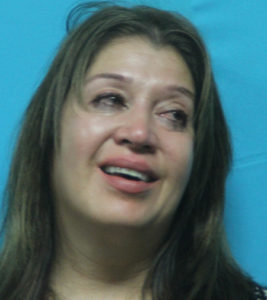 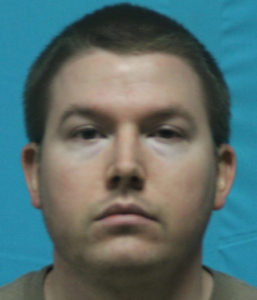 Driving While Intoxicated with a BAC over 0.15 !* 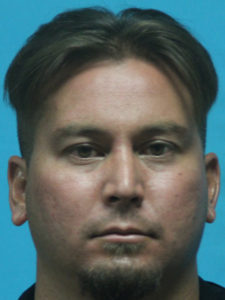 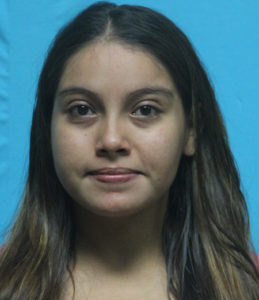 Listed as unemployed and Home 2500 Forth Worth Dr. Trlr 42, Denton, Texas

2.) Possession of Controlled Substance PF 2 Less than 1 G Bond set at $1,200, Total $1,700
LNO relies on Federal and State Freedom of Information Acts  to obtain information here in, which is public information. LNO has been reporting on arrests in the area since 2000. If you have been proven innocent or the charges dismissed please contact LNO as soon as possible.