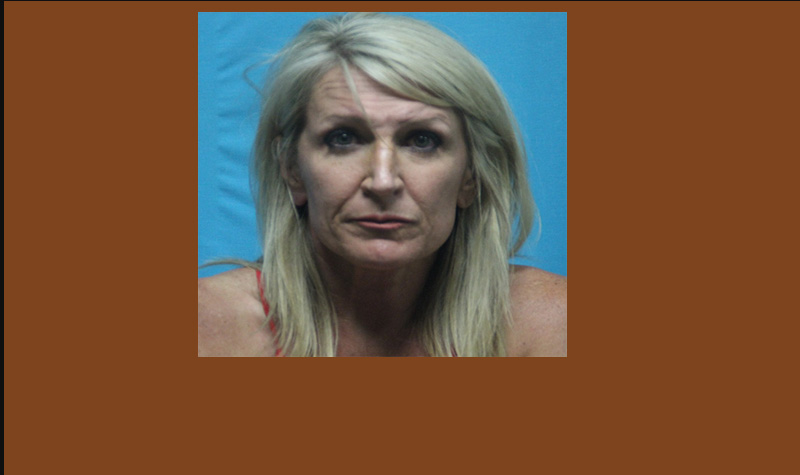 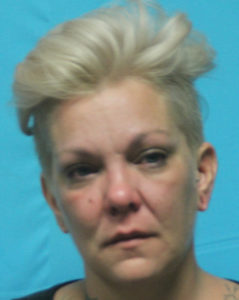 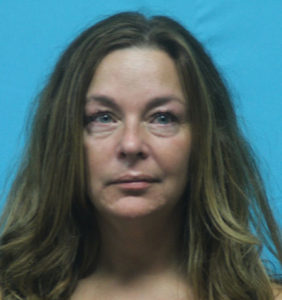 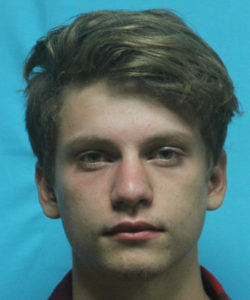 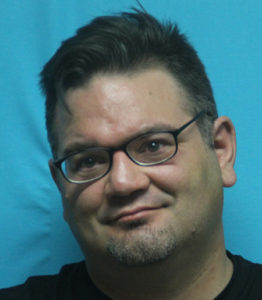 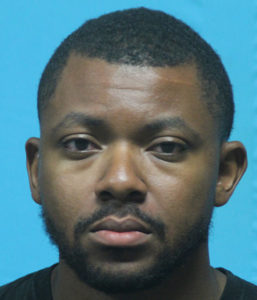 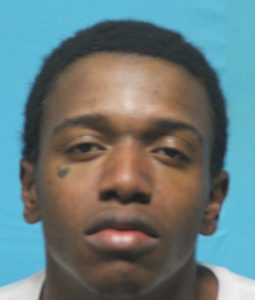 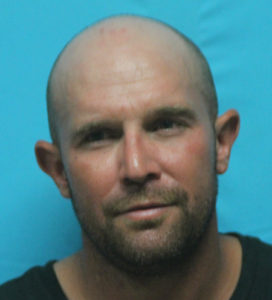 Listed as Unemployed and Homeless in Keller

Criminal Tresspass, states He has no Phone Number.