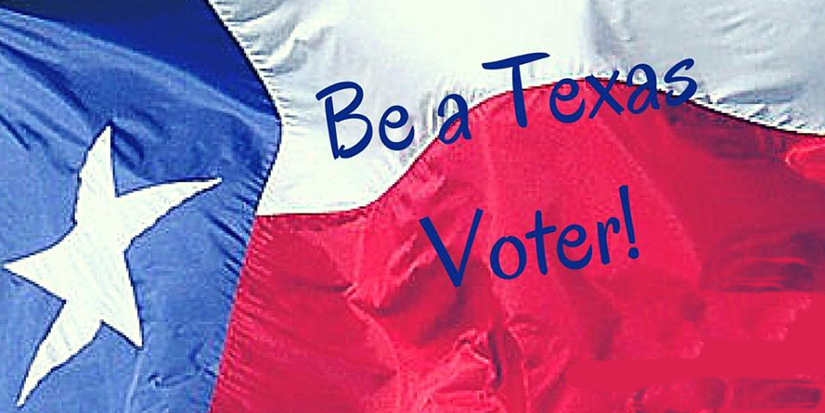 BAD NEWS, Texas ranked 47th out of all US States for Percentage of Voters in 2016 Presidential Election

UPDATE….on the first day of voting..there is a line a Colleyville City Hall from the voting booths to the stairs, however it is moving fast…good turnout so far!

If there has every been a more urgent Call to Arms for Texas Voters, I am certainly not aware of a previous more important election.

With Election Day coming up and only 61.4% of the voting age population having voted in the 2016 presidential election and 36.4% in the 2014 midterm, the personal-finance website WalletHub today released its report on 2018’s Most & Least Politically Engaged States as well as accompanying videos.

In order to determine where Americans are most involved in politics, WalletHub compared the 50 states and the District of Columbia across ten key indicators of political engagement. They range from “percentage of registered voters in the 2016 presidential election” to “total political contributions per adult population.”

Political Engagement in Texas (1=Most; 25=Avg.)