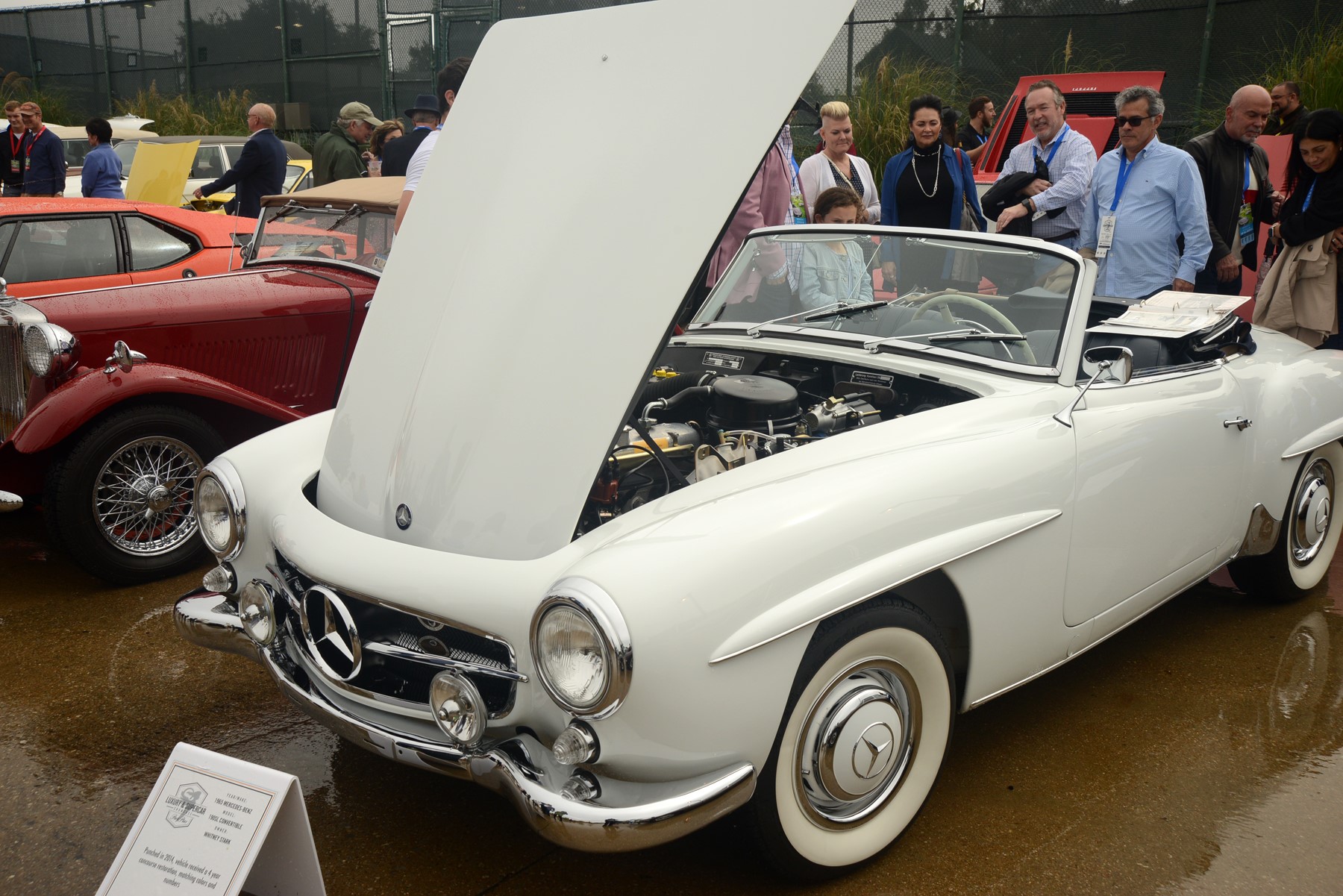 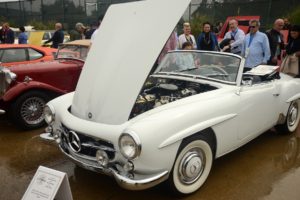 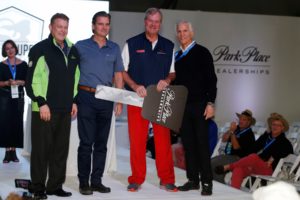 Rain or shine. Many outdoor events casually use the term, but few shine in the midst of challenges like the 2nd annual Park Place Luxury & Supercar Showcase did on October 13th at the Four Seasons Resort & Club Dallas at Las Colinas.

“It was an exciting day in a lot of ways,” said Ken Schnitzer, Park Place Dealerships founder and chairman. “The rain didn’t dampen the enthusiasm of guests and we were able to execute the Park Place Luxury & Supercar Showcase for the nearly 3,000 people who attended. Many of the private collectors brought their rare and pristine cars out to display them in the Collector’s Concours. The Porsche Club – Maverick Region came together to create an amazing Heritage Display to celebrate Porsche’s 70th anniversary. And we were able to support a wonderful charitable partner in a big way.”

The event benefitted the Momentous Institute, owned and operated by the Salesmanship Club of Dallas since 1920. Each year, the organization serves more than 6,000 children and family members through its nationally acclaimed Momentous School and innovative Therapeutic Services.

Schnitzer presented Patton Chapman, Salesmanship Club president, with the keys to a $55,000 Mercedes-Benz Sprinter Van to help the organization with its transportation needs for the kids.

Throughout the day, guests saw more than $100 million worth of rare and unique vehicles from manufacturers, collectors and car clubs, including the first public display of the Rolls-Royce Cullinan, the iconic marque’s first ever SUV. Guests also enjoyed live entertainment, incredible food and beverages, as well as a Highland Park Village fashion show produced by Jan Strimple.

As the day drew to a close, the top three award winners from the Collector’s Concours were presented with the “Spirit of Park Place,” a hand-crafted sculpture by Dallas artist Brad Oldham.