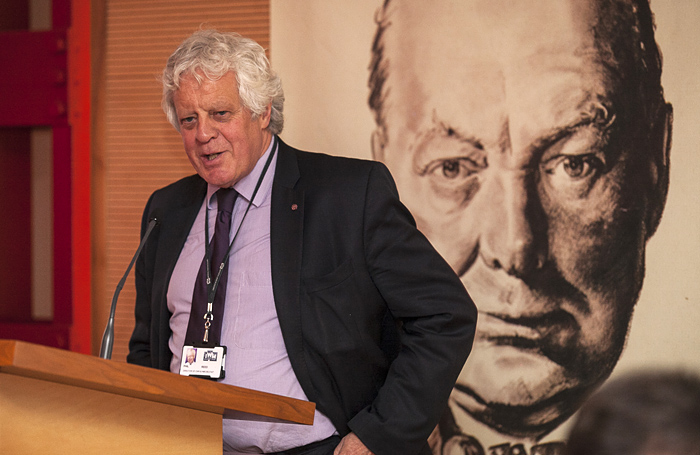 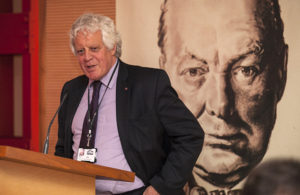 Fort Worth Country Day is hosting a community lecture on Winston Churchill, given by Churchill expert Phil Reed. Reed is the former director of the Cabinet War Rooms and creator of the Churchill Museum, and now travels internationally to give symposiums on Churchill’s life and accomplishments.

Phil Reed began working as curator at the Imperial War Museum in London, England, in 1975. Reed was the driving force behind the campaign to create the Churchill Museum at the Cabinet War Rooms, which opened in 2005. In 2008, Phil was awarded the Order of the British Empire (OBE) in the New Year’s Honours List for services to museums. After more than four decades of service, Reed retired in 2016, but continues as executive director for the Churchill Centre, a U.S.-based global body promoting the heritage of Churchill. Most recently, Reed worked as the historical consultant on the Oscar Award-winning film, “Darkest Hour.”