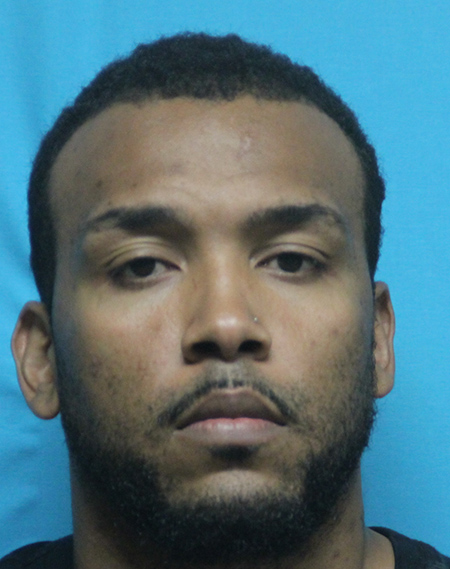 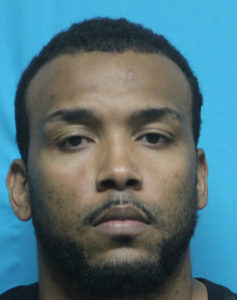 No Occupation Listed and Home 800 Bluebonnet Dr. #B, Keller, TX.

1.) Interference with Emergency Request for Assistance

3.) On a Tarrant Count Sheriff”s Warrant for Assault Family Household Member with Previous Conviction- NO BOND 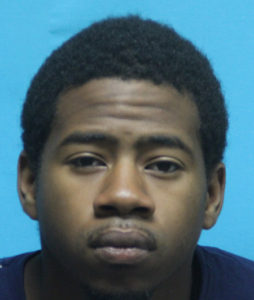 2.) Possession of Marijuana more than 4 ounces less than 5 lbs. , a State Jail Felony, 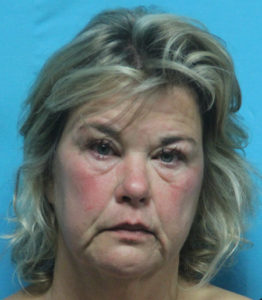 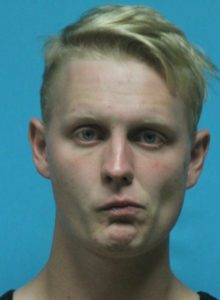 Listed Occupation as Package Handling for UPS and Home at 613 E Hill, Keller. 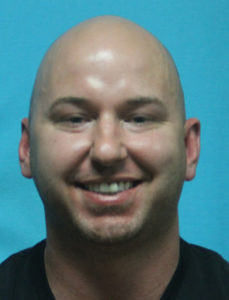 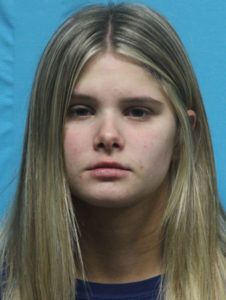 Possession of a Controlled Substance less than 1 G, a State Jail Felony 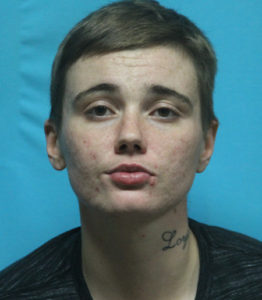 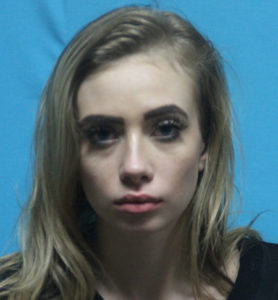 Arrested on Oct. 3, 2018 at 2:32 AM by Westlake Officer R. Rodriquez, along with Carpenter Above and Charge with;

1.) Consumption of Alcohol by a Minor 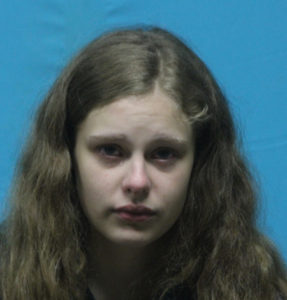 
Arrested along with Lowe and Carpenter above on Oct. 3,2 018 at 2:32 AM by Westlake Office J. Salvato at the same Quik Trip and Charged with,


2.) Consumption of Alcohol by a Minor, also a Class C Misdemeanor, Bond set at $580 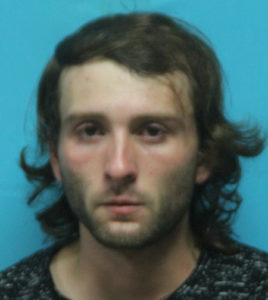 1.) Possession of a Controlled Substance  PG 1 More than 1 G and less than 4 G, a Felony Third Degree,


2.) Tampering with and/or fabricating Physical Evidence with the Intent to Impair the investigation, a Felony Third Degree.
Clear 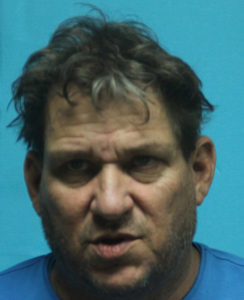 Driving While Intoxicated with a BAC more than 0.15 !#! 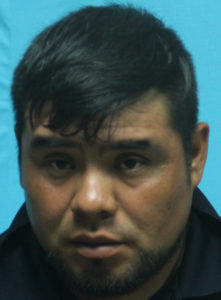 1.) Driving While Intoxicated with an Open Alcohol Container in the Vehicle, 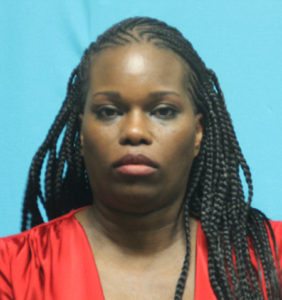 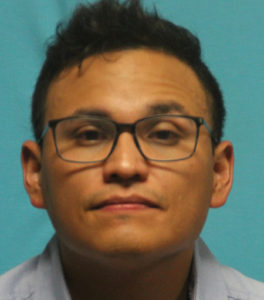 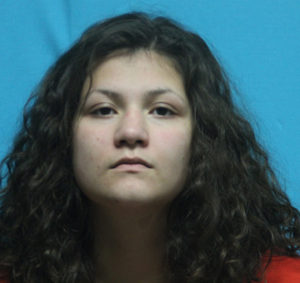 1.) Possession of a Controlled Substance PG 2 more than 4 G less than 400 G, a Felony Second Degree,

2.) Possession of Marijuana more than 4 OZ less than 5 Lbs, a State Jail Felony 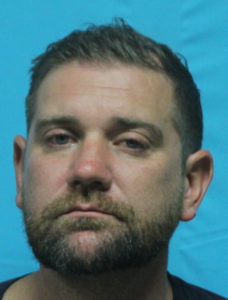 2.) On a N. Richland Hills PD Warrant for Display of an expired registration Insignia,

3.) On a N. Richland Hills PD Warrant for Failure to Maintain Financial Responsibility,